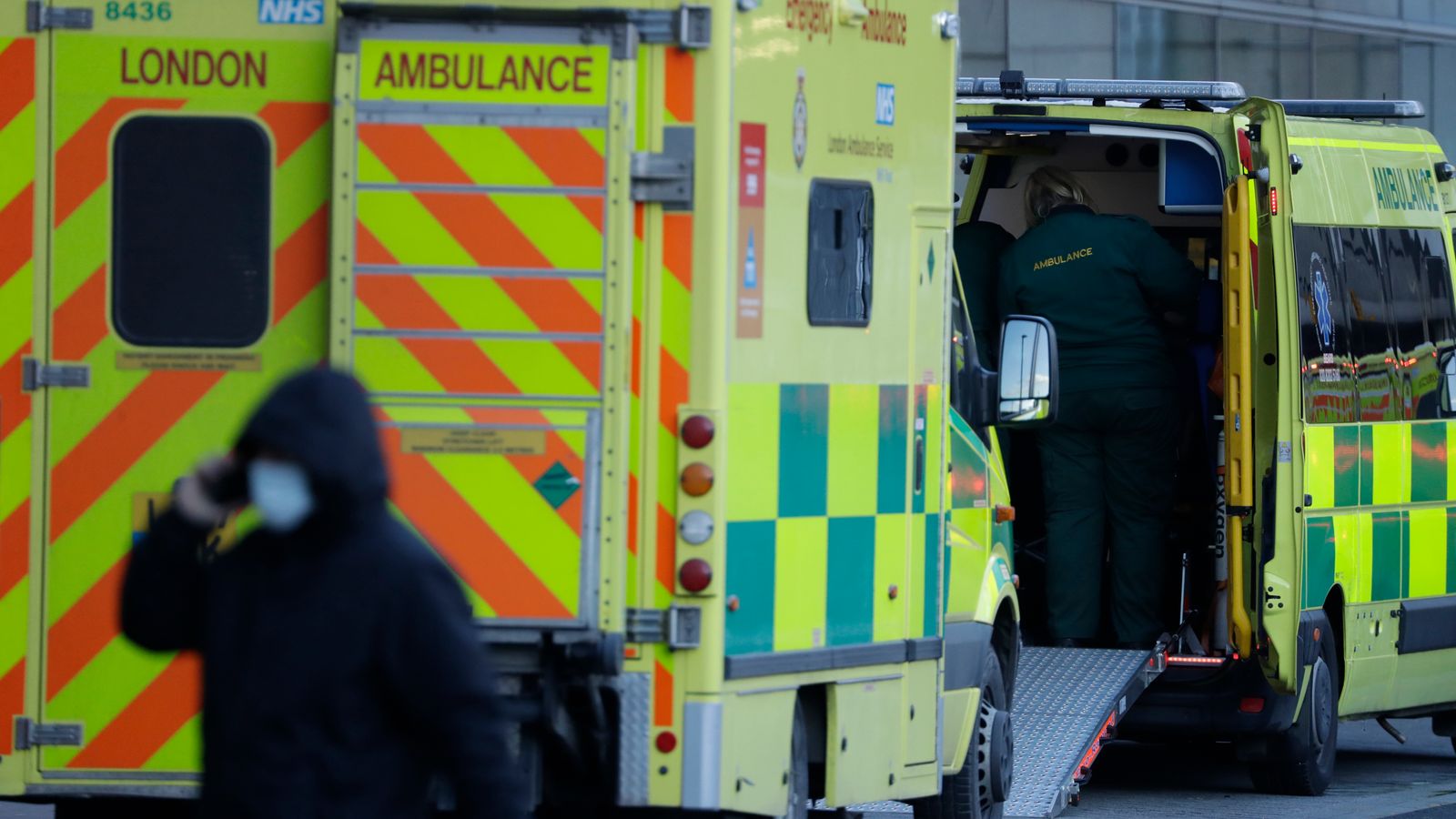 Mortality rates for people of Bangladeshi and Pakistani backgrounds in England increased during the second COVID-19 wave, while other ethnic groups saw a drop in relative risk compared to white Britons, new figures suggest.

Most people from ethnically diverse backgrounds remained at higher risk of death involving COVID-19 compared to white Britons, according to the Office of National Statistics (ONS).

However, the mortality rate changed between the first and second wave.

While people from black African and Caribbean communities remained at higher risk of dying from coronavirus during the second wave than white Britons, the difference was smaller when compared with the first wave.

In the first wave, from 24 January to 11 September, the death rate among black African men was 3.7 times higher than white men and in the second wave, it was 2.2 times higher.

However, the risk of death involving COVID-19 was higher for Bangladeshi and Pakistani groups during the second wave.

For Bengali women, the rate rose from 1.9 times greater than white British females in the first wave to 4.1 times higher the second. For Pakistani women, it rose from two times to 2.8 times higher.

The ONS study looked at people in England whose deaths involved COVID-19.

Location, occupation and living arrangements play an important part in mortality risk, but most ethnically diverse communities remained at a higher risk despite these factors.

The ONS said its findings “demonstrate that people from most ethnic minority groups have experienced greater rates of death involving COVID-19 compared with people of white British background during the pandemic”.

Patterns of excess mortality risk by ethnic group have changed over the course of the pandemic, it said, with “Bangladeshi and Pakistani groups particularly at risk during the second wave, whereas the risk to the black African and black Caribbean groups relative to the white British population was lower during the second wave than the first”.

In March, doctors said that the current prioritisation of the vaccine rollout “disregards the unequal impact of the pandemic on minority ethnic groups” and is worsening racial inequalities that the pandemic has exposed.

The government is using an age-based approach on its vaccine rollout but health professionals said the”colour blind” vaccine modelwill not only exacerbate the risks for ethnically diverse communities but also plays a role in vaccine hesitancy.

At the time of publishing, ONS data showed that 44% of black people reported vaccine hesitancy.

But by April, updated ONS data found that this hesitancy had halved to 22%, suggesting progress was being made on vaccine uptake among black and south Asian communities.