Stoke City are to face Crewe Alexandra in a pre-season friendly to raise funds for an inspirational youngster.

Ashton Hulme, who is a Potters fan and a goalkeeper for the Crewe Academy, is battling a rare form of bone cancer.

Since his diagnosis late last year, he has undergone several aggressive rounds of chemotherapy and had his left leg amputated.

A fund-raising appeal has been set-up in the brave 12-year-old’s name and all proceeds from the game at Gresty Road on Tuesday, July 20 will go to it.

Meanwhile Stoke’s Jordan Thompson has been named in the Northern Ireland for friendlies against Malta and Ukraine.

Tagged as Stoke and Crewe 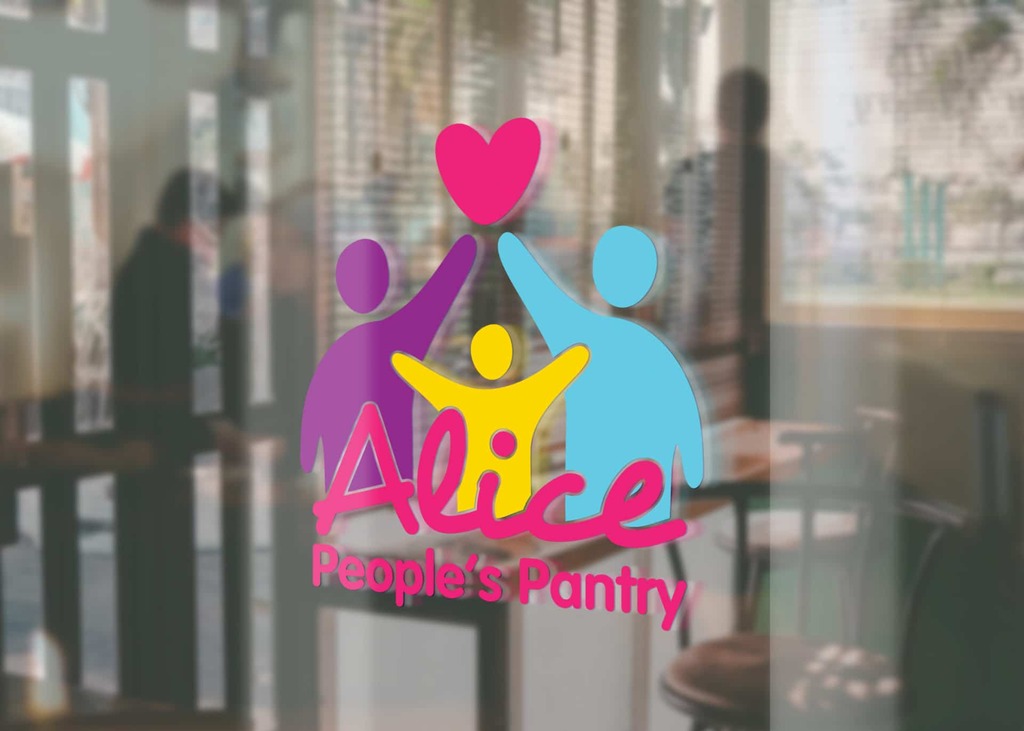