Vaccine passports: Countries where NHS COVID app will be accepted include Barbados, Greece and Turkey 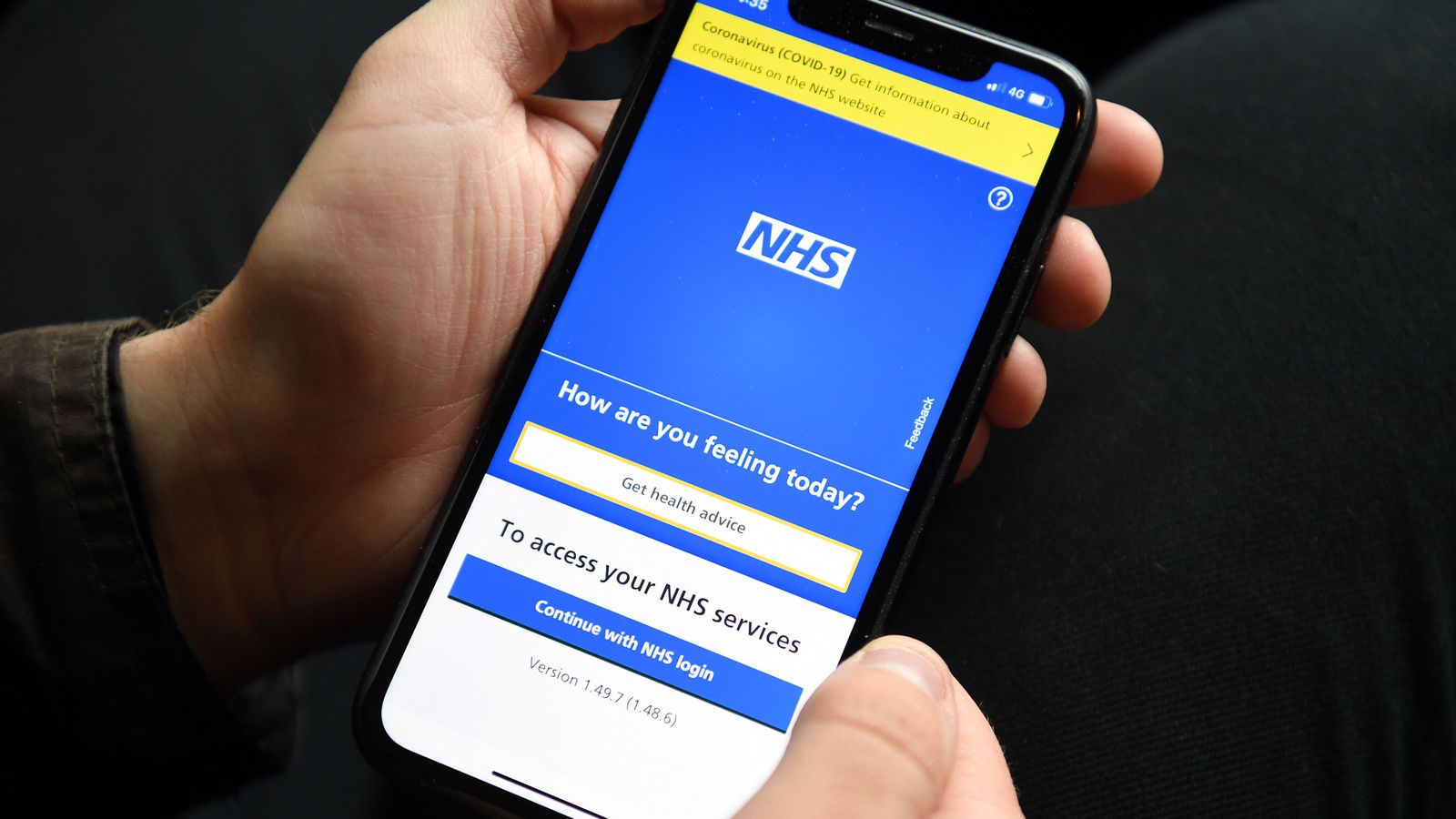 A raft of new countries have agreed to use the NHS COVID app as a vaccine certificate – including Barbados, Croatia, Greece, and Turkey.

Michael Gove made the announcement as he was giving evidence to the Commons Public Administration and Constitutional Affairs Committee.

The cabinet office minister confirmed the other places on the list were Gibraltar, Iceland, Moldova, Bulgaria, and Estonia.

On domestic use of COVID passports, Mr Gove insisted they could help “economic and social life… return more quickly”.

He and his team are undertaking a review on the effectiveness of COVID status certification for people who have been jabbed or tested negative for coronavirus.

And he told the group of MPs: “We have been looking at every stage the impact certification might or might not have on the economy.

“So, to take a case in point, if it is the case that we want to see the restoration of Premier League football, which I certainly do, then in order for that to happen we would want to have, and indeed Premier League teams would also want to have, their stadia full to maximum capacity.

“Certification may play a role in that if the alternative were to, for example, to continue with social distancing and other forms of restrictions such as crowd capacity limits.

“So, in that sense, and that is just one example, the deployment of certification and the investment in that infrastructure would enable the economic and social life of the country to return more quickly and safely.”

Mr Gove said the review into COVID status certification – which had been this month – has now been delayed until after the Commons returns from a recess in the week of 7 June.

But he insisted the possible introduction of coronavirus passports was not necessarily linked to the next stage of the road map on 21 June at the earliest.

He added: “Naturally, as we contemplate reopening at stage four, people will understandably want to know what our approach towards certification will be and how that will operate.”

The cabinet office minister said it was hoped, if introduced, COVID passports would be UK-wide and that discussions were ongoing with devolved nations.

He also confirmed discussions are under way with other nations to ensure COVID status certification for British travellers would be accepted.