COVID-19: Indian variant is ‘taking over’ as dominant strain as cases rise across the UK, says epidemiologist 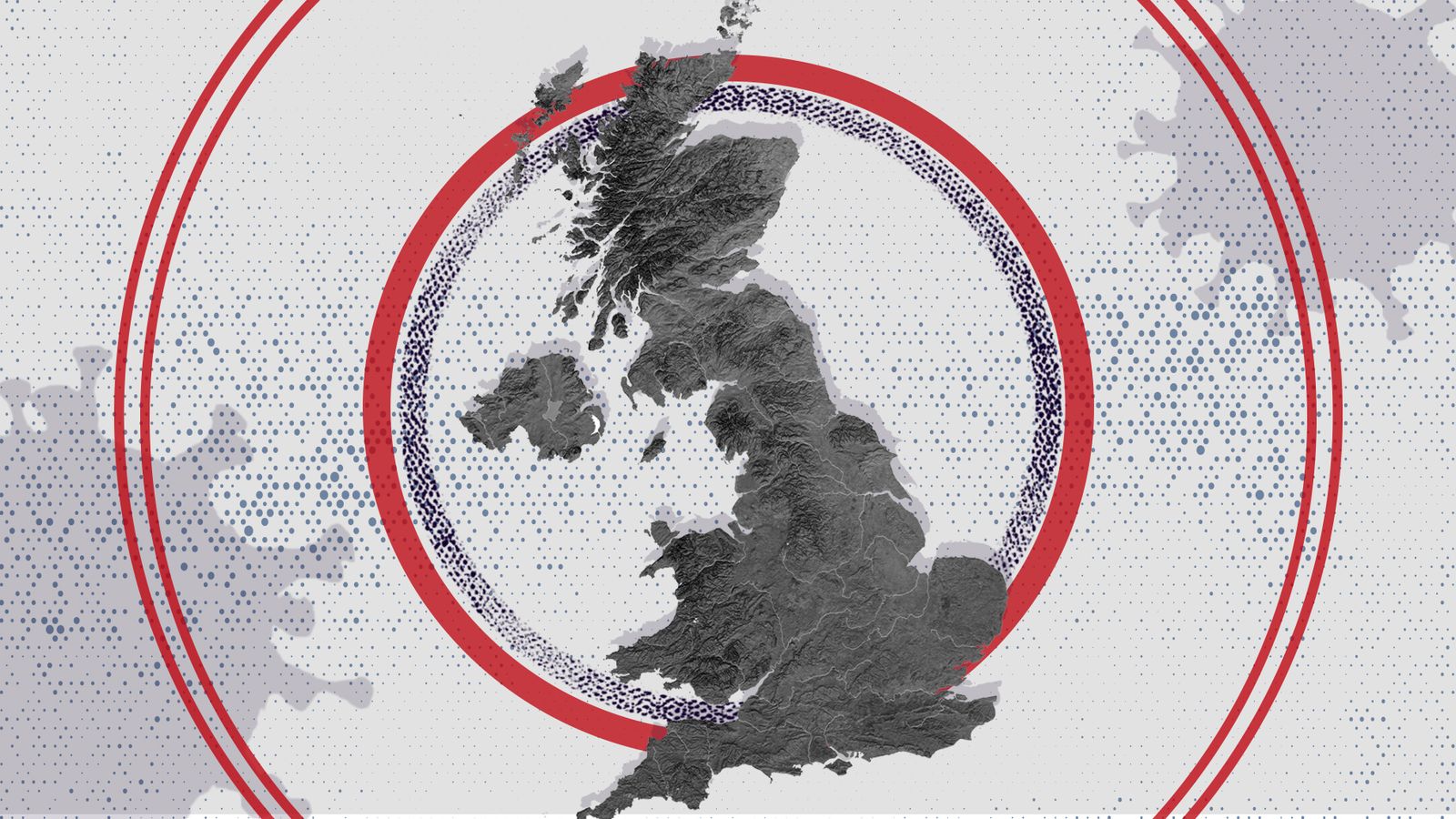 The Indian variant is “taking over” as the dominant COVID strain in the UK as cases rise across the country, a clinical epidemiologist has warned.

“There’s no doubt about the Indian variant taking over, the proportion of sequences in many places in the UK show the Indian variant is 60% of cases,” Dr Deepti Gurdasani, also a senior lecturer in machine learning at Queen Mary University of London, told Sky News.

“We’ve been hearing it’s quite localised but it isn’t, it’s been rising rapidly in all regions – at different levels, but we’ll end up in the same place, it’s not dropping anywhere.”

The number of cases of the Indian COVID variant has doubled in the past week, Health Secretary Matt Hancock told a news briefing on Thursday.

Areas including Bolton, Bedford and Blackburn with Darwen have all seen spikes in cases over the past few weeks, with large numbers of the Indian variant identified.

Several other areas have had surge testing and more vaccines deployed as their infections have also risen.

While Scotland has not published local data on the Indian variant, the country has recorded 808 cases of it up until 27 May – and Glasgow has seen a spike in cases.

Dr Gurdasani, who advises Independent SAGE and used to work as a doctor in India, said the fact the variant is taking over “makes a huge difference because data suggests it is 60% more transmissible than the Kent variant”.

“That shows the dangers of variants, and I don’t think this will be the last variant.

“This is a continuous cycle and every new variant is a huge gamble because vaccines can really fall down against them.

“So far, the vaccines are holding up against them, but we need to protect our vaccines from further variants that might make them less effective.

“We’ve invested millions into our vaccines and the rollout so to protect them we need to impose strict border restrictions.”

In January, SAGE advised that unless comprehensive border restrictions were brought in, variants of concern would be imported.

Home Office data published on Thursday revealed about two-thirds of arrivals in 2021 were non-UK nationals.

More than 12 million people have flown into the UK since the start of the first lockdown in March 2020, including 1.59m in the first four months of 2021.

Dr Gurdasani added that more younger people are getting infected as she called for face masks to be reinstated in school, proper ventilation in classrooms and small class sizes.

The clinical epidemiologist said she was concerned that the Indian variant appears to be affecting secondary school-aged children more than last year.

“It can’t be explained but the rise appears to be happening the earliest in school-age groups then stretching to other age groups,” she said.