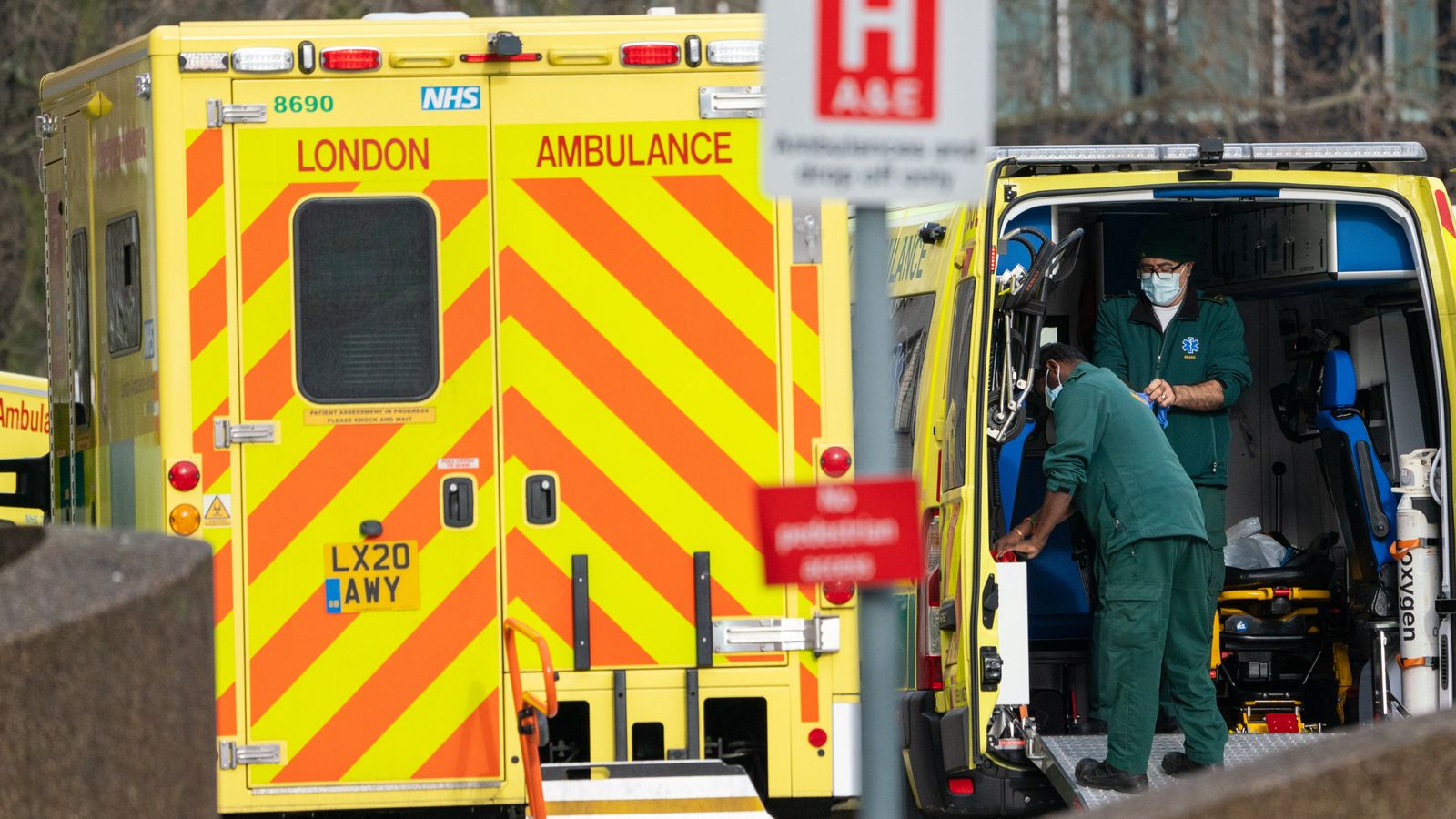 Another 4,182 COVID-19 cases have been reported in the UK – the highest daily total since 1 April.

It’s also the first time since that date (when 4,479 infections were reported) that the figure has exceeded 4,000, and the third day running that the number has been above 3,000.

Another 10 deaths within 28 days of a positive COVID test have also been reported.

Almost 700,000 vaccinations were administered yesterday, with nearly half of the adult population now in receipt of two jabs.

It comes following reports that coronavirus infections in England are growing by up to 3% every day.

And the latest coronavirus R (reproduction) number is estimated to be between 1.0 and 1.1 – up from between 0.9 and 1.1 last week.

This means that, on average, every 10 people infected with COVID will infect between 10 and 11 other people.

Earlier today, Business Secretary Kwasi Kwarteng told Sky News it was “impossible to know” if all lockdown restrictions would be removed on 21 June.

The minister said a final decision would not be made until 14 June.

It comes after Dr Jenny Harries, the UK Health Security Agency chief executive, outlined at a Downing Street press conference on Thursday how cases were rising .

However, she noted that the number of people being hospitalised was not rising at a similar rate.

She said this came with vaccinations being “pushed out strongly”.

“As Janssen is a single-dose vaccine, it will play an important role in the months to come as we redouble our efforts to encourage everyone to get their jabs and potentially begin a booster programme later this year.”

The UK has ordered 20 million doses of the vaccine, which England’s deputy chief medical officer, Professor Jonathan Van-Tam, has previously said could be used for hard-to-reach groups of people, where recalling them for a second jab is not always successful. 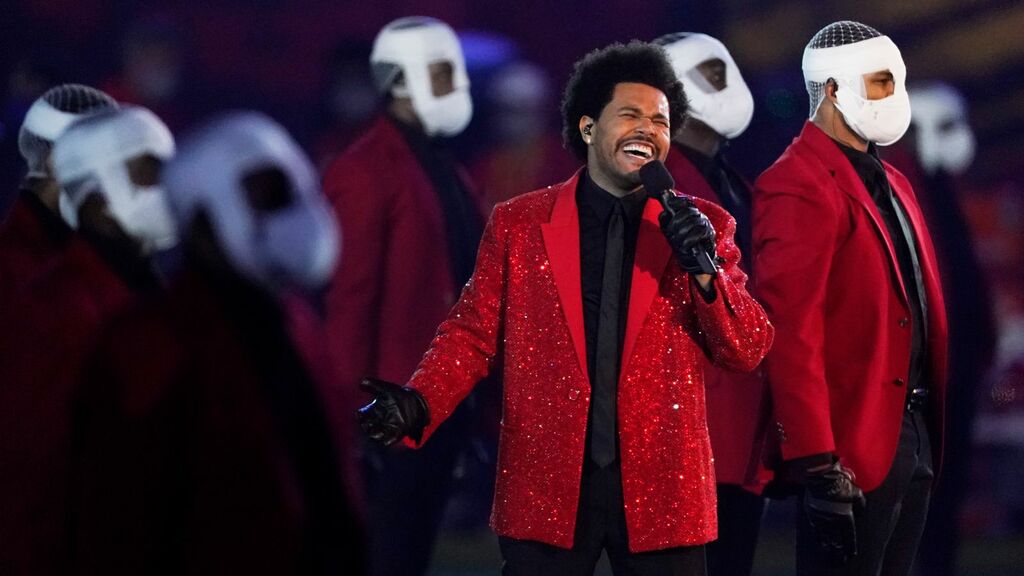