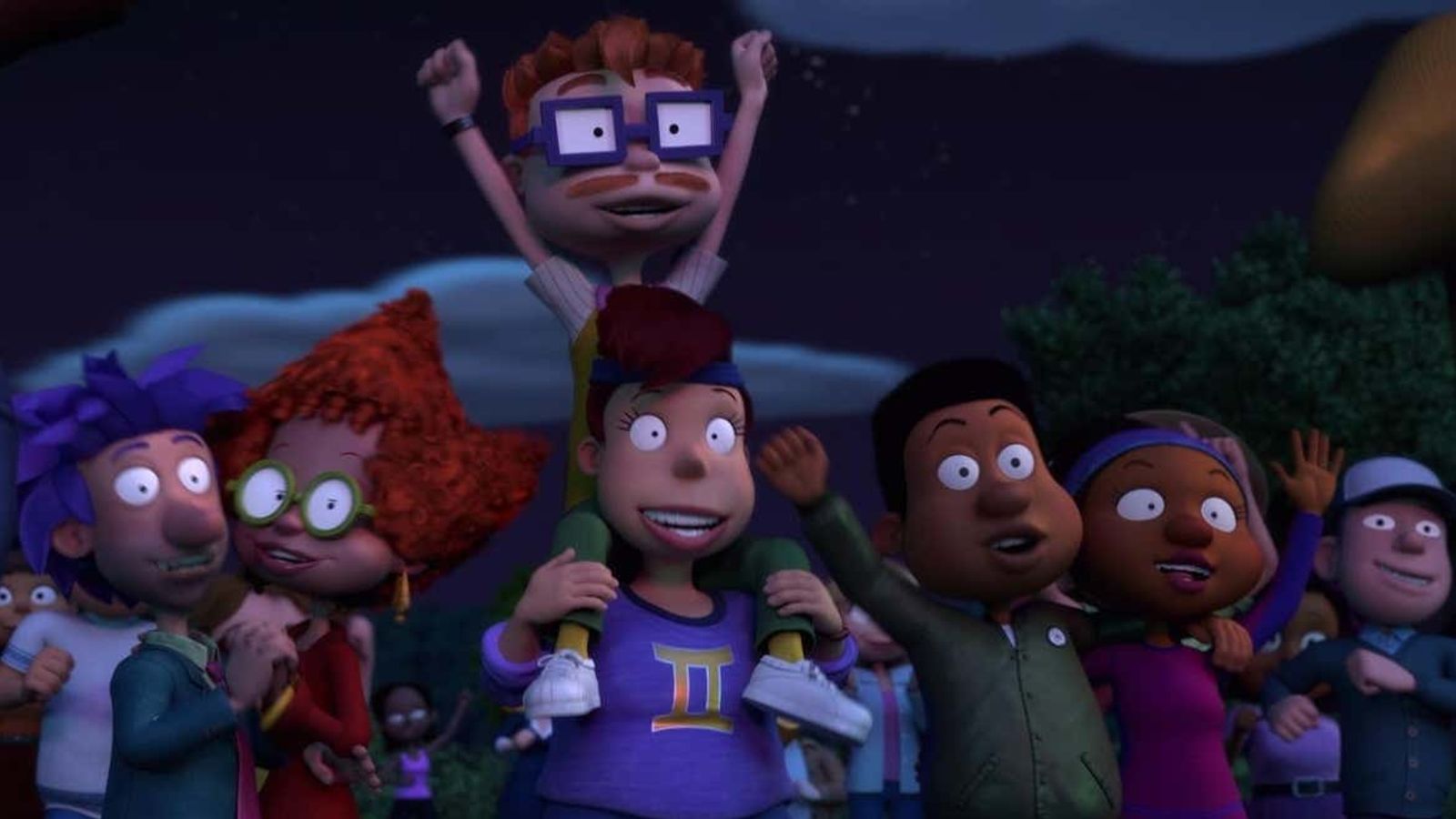 Betty DeVille, who is the mother to the unruly twins Phil and Lil in the 90s cartoon Rugrats, is an openly gay woman in the show’s reboot, her voice actor has revealed.

Natalie Morales is the new voice behind Betty in the show’s 3D reboot on Paramount+, which sees the diapered heroes on new adventures.

Prior to Rugrats, Morales has appeared in Santa Clarita Diet, Parks And Recreation and Bojack Horseman.

In a statement to The AV Club, Morales confirmed that Betty was now an openly gay character, after years of speculation that she “was a member of the alphabet mafia”.

Morales said: “Betty is a single mom with her own business who has twins and still has time to hang out with her friends and her community, and I think it’s just so great because examples of living your life happily and healthily as an out queer person is just such a beacon for young queer people who may not have examples of that.

“And yeah, Betty is a fictional cartoon, but even cartoons were hugely influential for me as a kid and if I’d been watching Rugrats and seen Betty casually talking about her ex-girlfriend, I think at least a part of me would have felt like things might be okay in the future.”

In the show, which saw its reboot premiere hit new streaming service Paramount+ on Thursday, Betty is heard making jokes about her ex-girlfriend and instead of the female symbol on her jumper, its now the one for Gemini.

In the original shows, she had been married to man named Howard, but it is not yet known if he will appear in the updated series.

Elsewhere in the reboot, much of the original voice cast is back, with actors like Nancy Cartwright playing the constantly-anxious Chuckie, and E.G. Daily reprising the part of group leader Tommy.

The rebooted Rugrats streams exclusively in the US, with no word on whether it will cross the Atlantic.