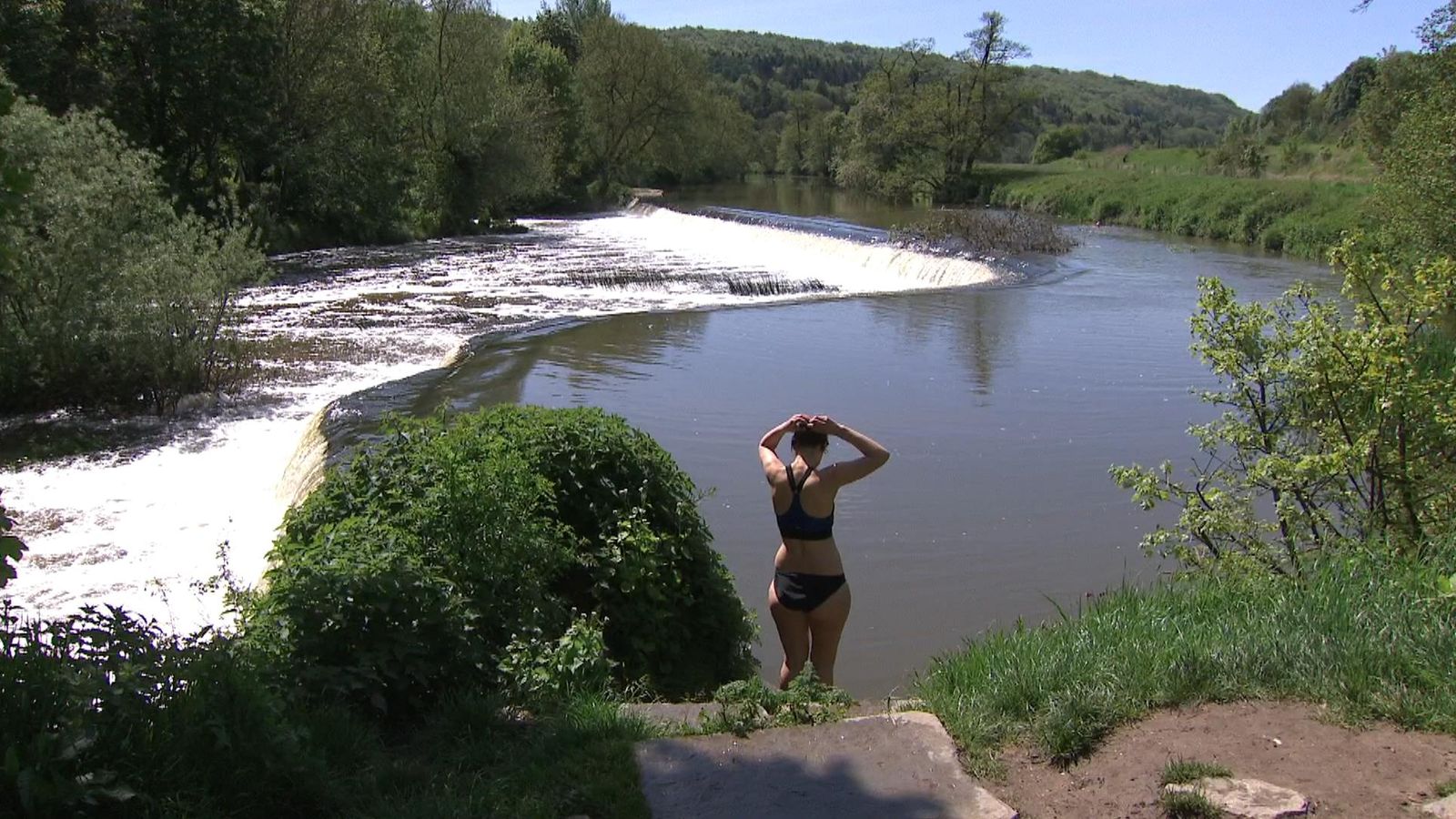 Campaigners near Bath are calling for bathing water status to be given to a popular stretch of river to make it cleaner and safer.

If the application is successful, Warleigh Weir on the River Avon would be the second river in the UK to gain designated bathing water status after the River Wharf in Ilkley.

The Environment Agency would then have to test the quality of the water regularly in the summer season so swimmers could make an informed decision about whether or not to go into the river.

Johnny Palmer, the owner of Warleigh Weir, is leading the campaign.

“For this site, getting designated bathing water status is really important because it means the Environment Agency can hold polluters to account and reduce the pollution in our water. That means we can swim in the water and enjoy it more,” he said.

Mr Palmer added that the issue is becoming even more critical with the surge in popularity of wild swimming.

“Since COVID, wild swimming has gone through the roof because sports centres have been closed and people are seeing the physical and mental health benefits from it. It is definitely here to stay,” he said.

Only 14% of Britain’s rivers meet Good Ecological Status and that figure has not changed since 2009, according to the Environment Agency. It compares poorly to France, where hundreds of rivers already have bathing water status.

“When it rains heavily – and it should be in exceptional circumstances but our sewage system is so undergunned for the demands on it that it overflows even with light rain – large quantities of water get washed off large surfaces so that sewers get filled up and beyond capacity,” he said.

“So the water is either going to back up into people’s homes or it has to be released into rivers. That is raw sewage coming into our rivers which I think is unacceptable.”

He added there is an “endemic problem” across the country.

Mr Lloyd agreed that designating more rivers as bathing waters would help address the problem by encouraging polluters to improve the level of investment in water treatment and reduce the number of sewage overflows.

But that comes at a high cost for water companies, farmers and agricultural businesses.

Image: Wild swimming has surged in popularity during the pandemic

The company is conducting its own investigation using underwater probes that measure a variety of different parameters 24 hours a day.

“The whole bathing water directive is based on 20 samples a year in the bathing season,” he said.

“It doesn’t give people real-time water information on which to make a decision. It takes measurements and then reports them days later. What we are doing is using artificial intelligence to convert easy to measure data into really important data which could affect public health.”

It will take at least two years, however, until Wessex Water has the results of its investigation.

With the surge in wild swimming across the UK, campaigners want prompt action to protect rivers and they are hoping designated bathing status will achieve that.