Two Potters ’Arf Marathon trophies will include tributes to event founder Don Shelley, who died aged 84 in February this year.

His granddaughters, Beth and Eve Darlow, are also planning to take part in the event’s walking section in his memory, while special race t-shirts will also carry a tribute to the inspirational organiser.

Mr Shelley founded the Potteries Marathon in 1982 and the race went on to become the Potters ‘Arf in 2005.

He also set up the North Staffs Road Runners Association in 1974, which now has hundreds of members, and he is credited with helping to bring road running to the masses locally.

This year’s ‘Potters Arf’ is taking place in September.

Foo vouchers for families in stoke on Trent 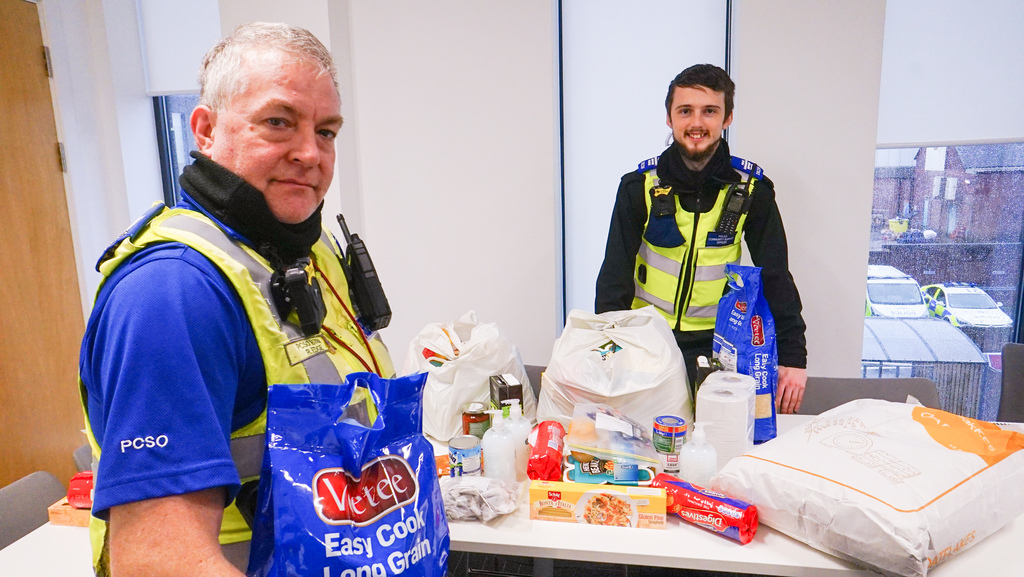