Lynda Rickard: Woman who forged millionaire’s will and starved him to death to inherit slice of his estate is jailed for life 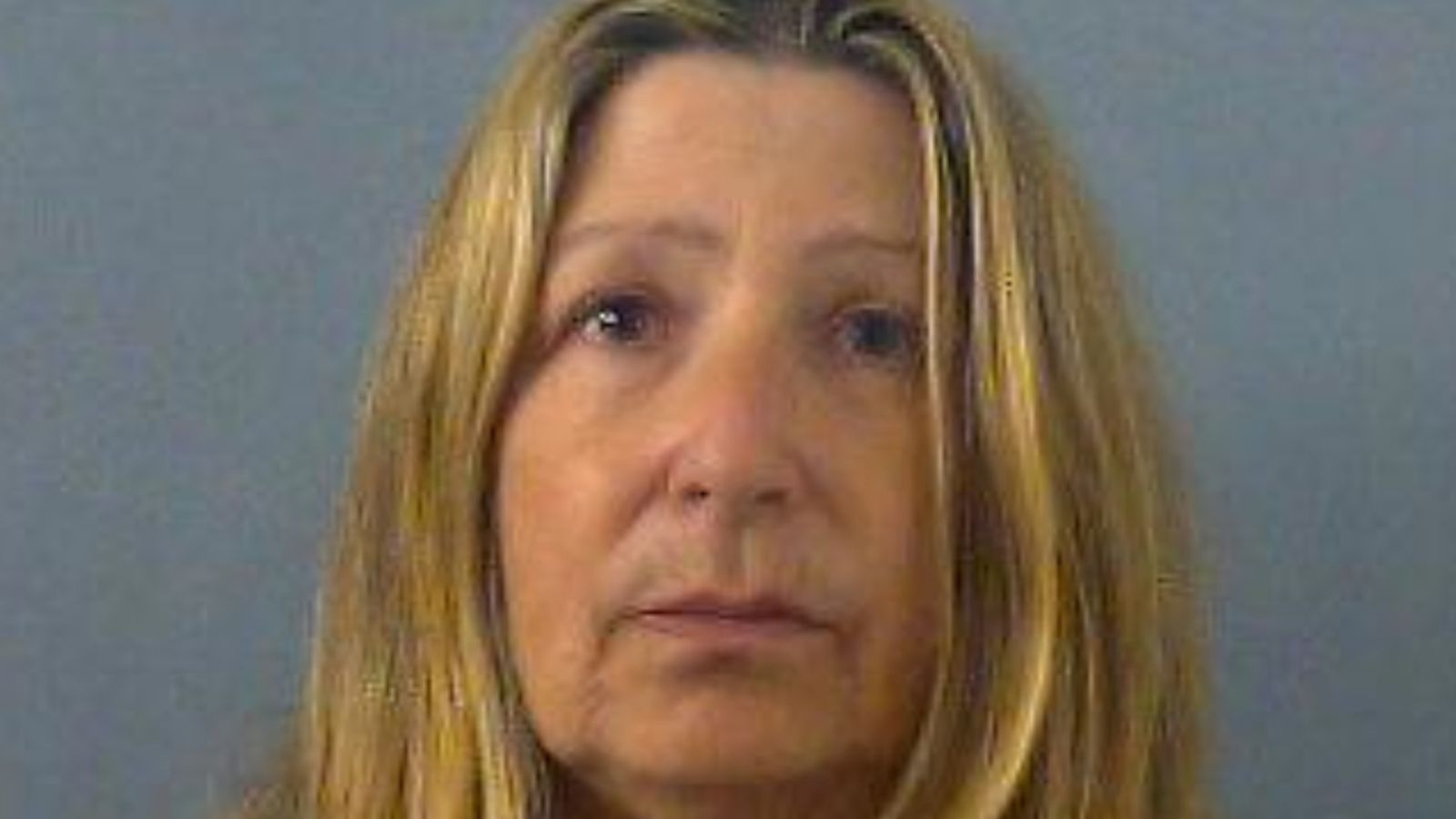 A woman who forged a millionaire’s will before starving him to death to inherit part of his £3.5m fortune has been jailed for life.

Prosecutors believe it is the first successful conviction for murder by deliberate starvation in more than 100 years.

Lynda Rickard, 62, was found guilty of killing former auctioneer’s clerk James Sootheran – known as Anthony – when he was 59.

Rickard’s husband, Wayne Rickard, 66, was jailed for 10 and a half years after being acquitted of murder, but convicted of causing or allowing the death of a vulnerable adult.

Mr Sootheran died at his home in South Newington, Oxfordshire, in March 2014, with the farm he owned having more than 60 acres of land.

Mr Sootheran was more than 6ft tall but weighed less than nine stone when he died.

The 62-year-old denied murder – claiming Mr Sootheran’s death was due to how he chose to live his life.

Rickard did not give evidence at her trial. Police body camera footage showed her lighting a cigarette while being arrested.

The criminal admitted taking tens of thousands of pounds of her clients’ money to pay for things like private school for her children, who are now adults.

Rickard also pleaded guilty to forging the wills of both Sootherans – which would have seen her eligible for half of Ms Sootheran’s £1.5m estate and a third of Mr Sootheran’s £3.5m fortune.

Judge Mr Justice Wall handed down a life sentence to Rickard, with a minimum term of 28 years behind bars.

Image: Lynda Rickard was seen smoking when she was arrested

Speaking during the sentencing at Reading Crown Court on Tuesday, the judge said: “Your greed was such that when you thought Anthony Sootheran might act in a way which would derail your gravy train, you murdered him.

“You murdered Anthony in a most cruel and hard-hearted way. You starved him of food and left him on a mattress on the floor of his room to die.”

The Rickards were both found guilty of fraud by false representation in connection with the purchase of a £33,000 Mitsubishi Shogun paid for with Mrs Sootheran’s money.

Wayne Rickard was also convicted of perverting the course of justice, while Lynda Rickard was found guilty of a number of fraud crimes.

Mr Sootheran’s daughter, Hannah Sootheran, who is an accountant, won a civil fight against the Rickards for the contents of her father’s estate.

The Rickards lived on the Sootheran farm until 2017 – three years after the death of Hannah’s father – when they were evicted.

“I can’t comprehend how somebody who said they cared deeply for my dad left him to die in such horrible conditions,” she said in a statement read in court.

“I have not had the chance to grieve and get on with a normal life.”

Four of the Rickards’ friends were also sentenced for various crimes relating to the creation of false wills for both deceased Sootherans.

UK weather: Country records hottest day of the year and it could get sunnier