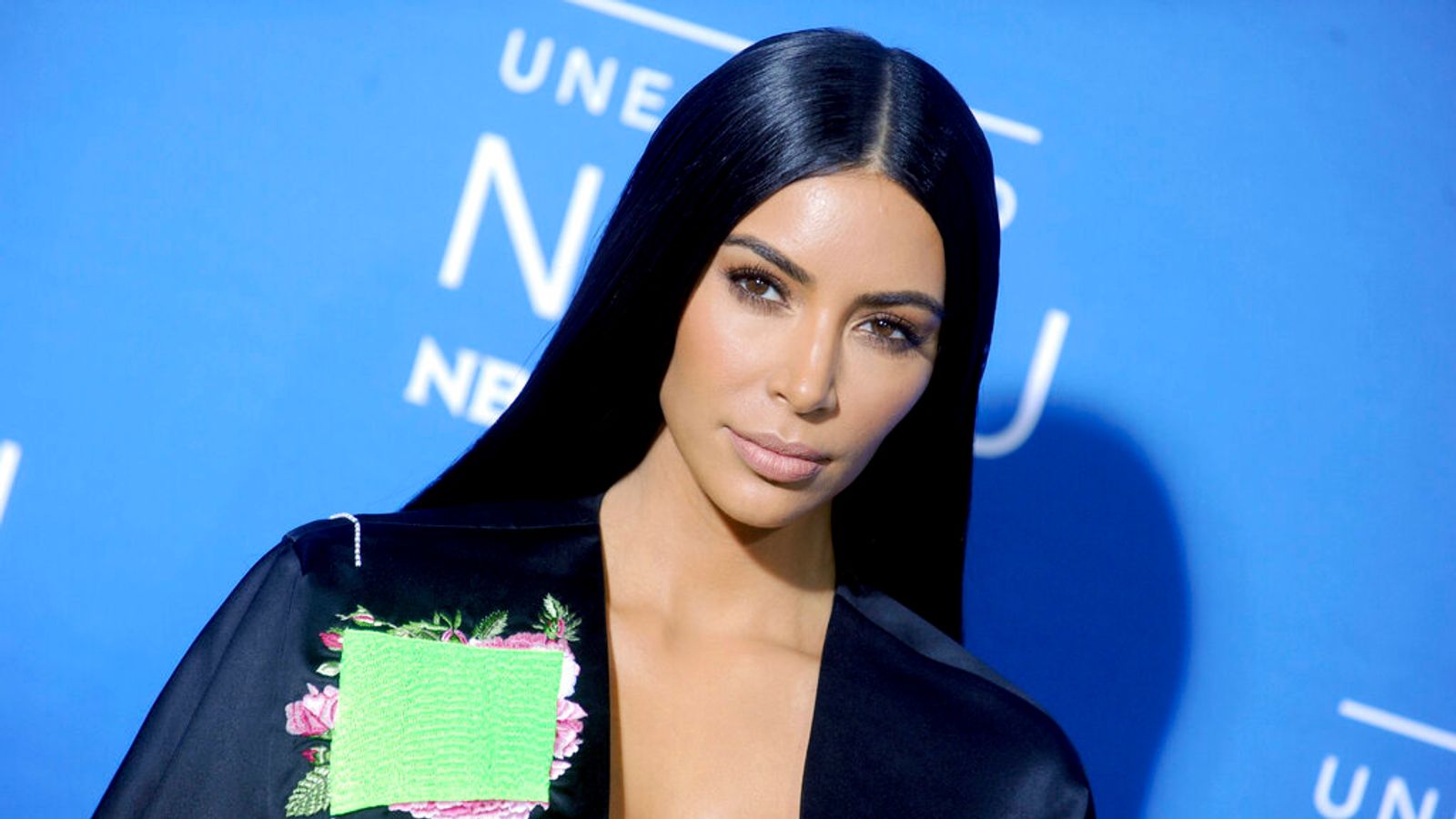 Kim Kardashian broke down in tears in the latest episode of Keeping Up With The Kardashians while discussing her divorce from Kanye West.

Kardashian cried while telling her sisters Kourtney, Kylie and Kendall that she felt like a failure during her break up with rapper.

The 40-year-old filed for divorce from the father of her four children in February, citing irreconcilable differences.

Image: Kim and Kanye are getting divorced. Pic: XPX/STAR MAX/IPx via AP

In the latest episode of the mega reality show Keeping Up With The Kardashians, fans were given a glimpse into the pair’s marital woes, with Kardashian herself upset by West’s move from their home in California to his ranch in Wyoming.

“I honestly can’t do this anymore, why am I still in this, like, place where I’m stuck for years? Like, he goes and moves to a different state, every year, I have to be together so I can raise the kids, you know? And he’s an amazing dad, he’s done an amazing job.”

Kardashian said West, who she married in 2014, “deserves” someone who can follow him across the country.

Elsewhere in the episode, which was filmed in 2020, Khloe Kardashian said that the ill-fated marriage had taken its toll on the family.

She told the cameras: “Kim is one of the most incredible human beings, literally ever, and she tries to protect their union at all costs, but it’s hard when you carry that responsibility on your shoulders and I just want her to take care of herself too.”

It was part of the penultimate ever episode of the KUWTK, which is coming to an end after 14 years and 20 seasons.

The final episode will air next week.