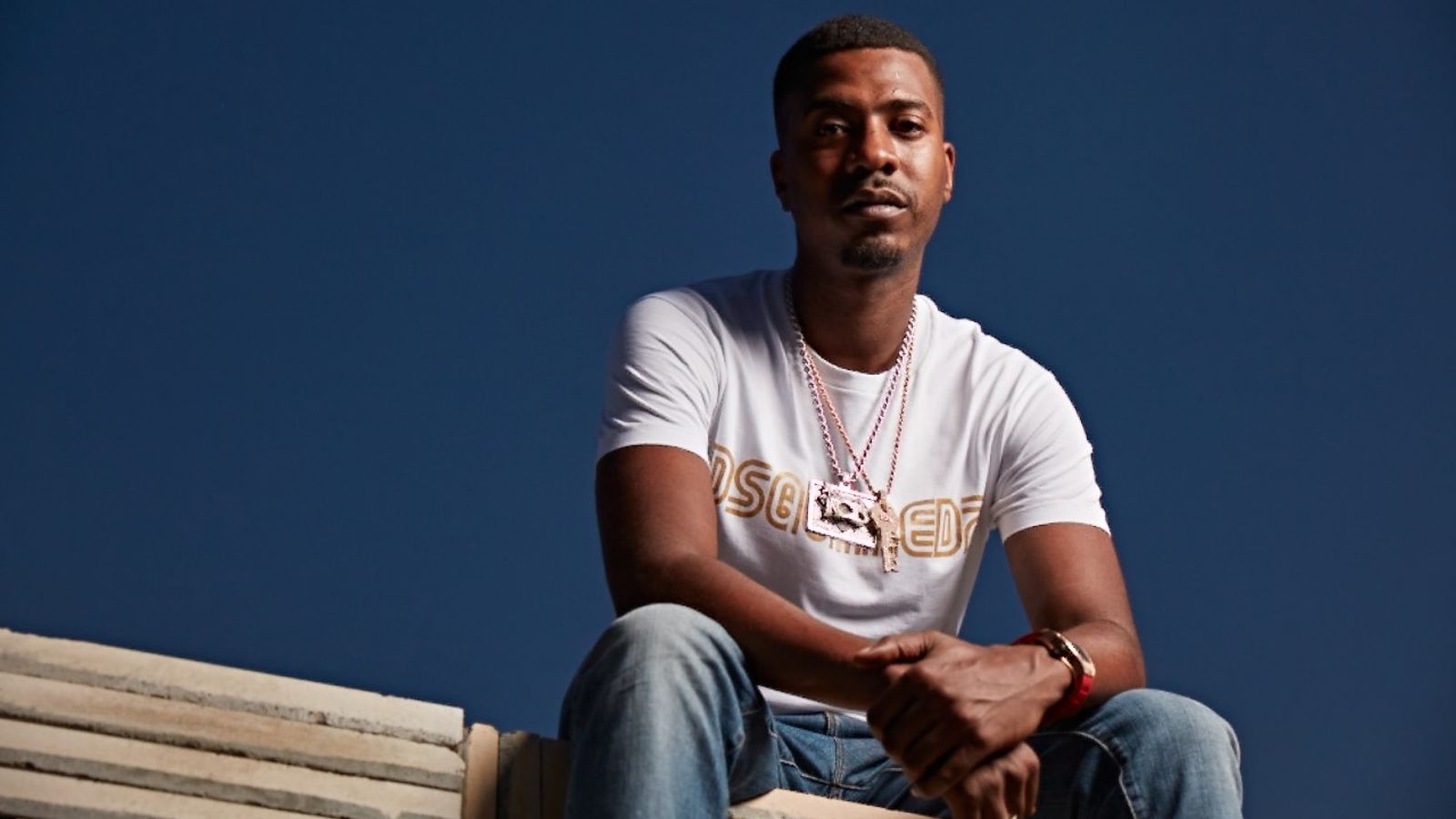 Rapper Nines has been charged with four drug offences.

The 31-year-old musician, whose real name is Courtney Freckleton, was arrested on Thursday alongside Jason Thompson, 35.

The pair were arrested after warrants were issued for addresses in London and Borehamwood and were due to appear at Willesden Magistrates’ Court on Friday.

Nines, from Harlesden in northwest London, was one of the frontrunners for last year’s MOBO awards with five nominations.

He topped the charts last year with his third studio album Crabs In A Bucket and was up for awards including best male act, best hip hop act and album of the year.

In the first ceremony since 2017, Nines was awarded album of the year and best hip hop act.

He won the best album ahead of the likes of J Hus, Stormzy, Mahalia and Lianne La Havas.

The rapper shot to fame with his 2017 debut album One Foot Out, which reached the top four in the charts.

His songs have racked up millions of listens on streaming platforms and he has collaborated with the likes of Dave, Ray BLK and SL.