BAFTA TV Awards: Michaela Coel wins twice as she alludes to abuse in the industry 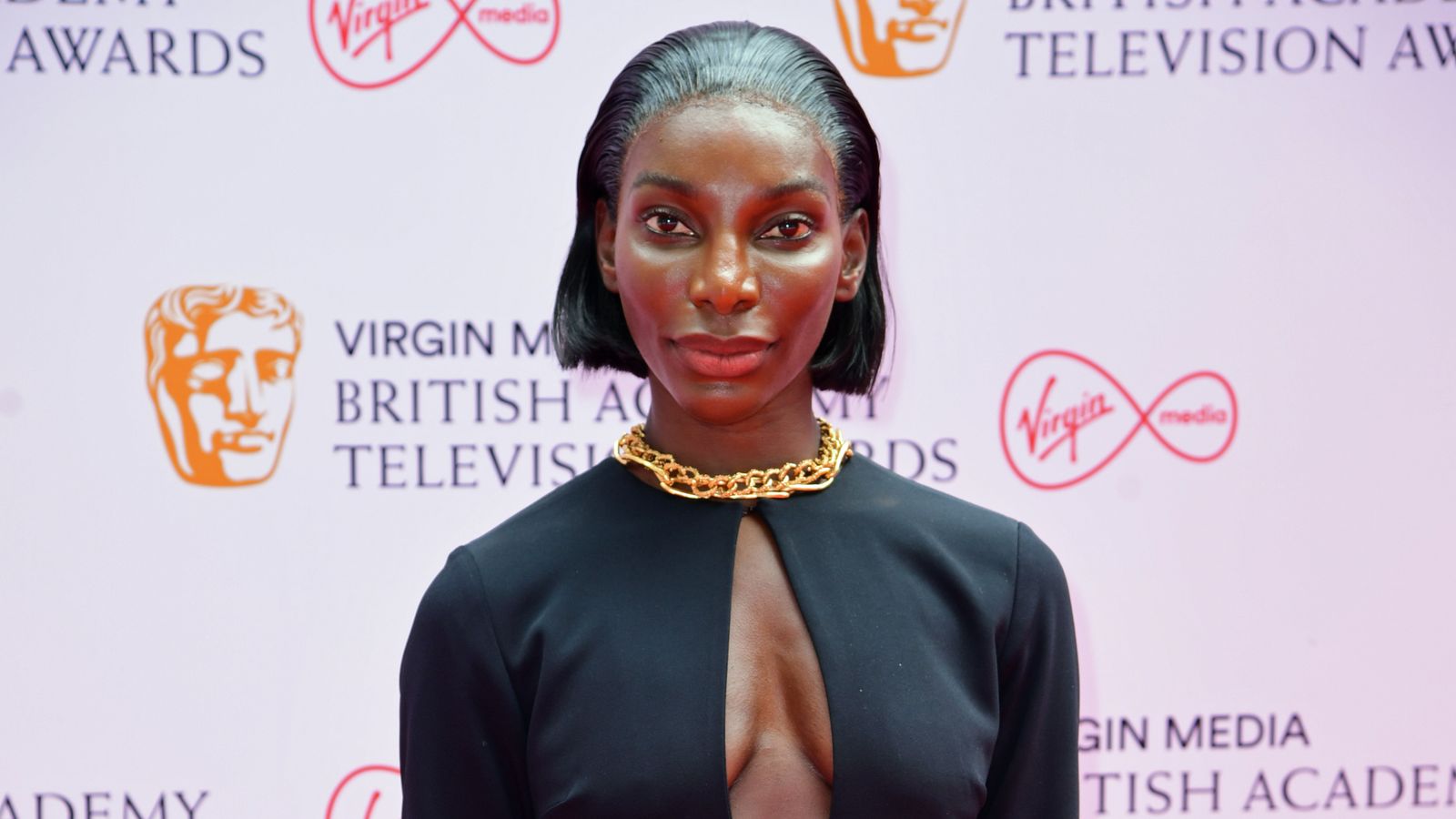 Michaela Coel picked up two gongs at the BAFTA TV Awards for her show I May Destroy You, and urged the industry to do more to keep people safe on set.

The BBC Three show, which is themed around consent and sexual assault, won best mini-series, with Coel herself picking up the leading actress award.

It comes just weeks after Coel offered her support to the 20 women that came forward and alleged that actor and producer Noel Clarke had harassed or abused them. Clarke vehemently denies the claims.

Stood at the podium collecting her leading actress trophy, Coel dedicated her award to intimacy coordinator Ita O’Brien, thanking her for her work and “making the space safe… so we can make work about exploitation, loss of respect, abuse of power, without being exploited or abused in the process”.

She added: “I know what it’s like to shoot without an intimacy co-ordinator, the messy embarrassing feeling for the crew the internal devastation for the actor – your direction was essential to my show, and I believe essential for every production company that wants to make work exploring themes of consent.”

Elsewhere at the socially-distanced ceremony, which took place at Television Centre in west London, Diversity picked up the public-voted must-see moment for their Black Lives Matter inspired performance on Britain’s Got Talent, which drew tens of thousands of complaints to Ofcom.

Accepting the award, Ashley Banjo, the head of the group, said: “This is so much more than just an award.

“Thank you to everyone that stood by us… you guys made the difference to what was a really dark time.

Banjo added they received a “torrent of racially charged abuse” following the performance and said: “In a way, I have to thank the people that complained and put all that abuse out there online because you showed the truth.

“You showed exactly why this performance and this moment was necessary, and for all of those people – take a look… this is what change looks like.”

Sky News also picked up an award, winning the prize for news coverage, for its reporting of Inside Idlib, beating BBC News At Ten, Newsnight and Channel 4 News.

Head of Sky News, John Ryley, said: “Sky’s success at the BAFTAs reinforces yet again the importance of eyewitness, independent journalism and our flair for international news.”

Other winners at the ceremony, which was hosted by comedian and actor Richard Ayoade, included This Country’s Charlie Cooper, Malachi Kirby for Small Axe and Sky Arts’ Life And Rhyme – which pipped the likes of Saturday Night Takeaway and The Masked Singer to the entertainment award. 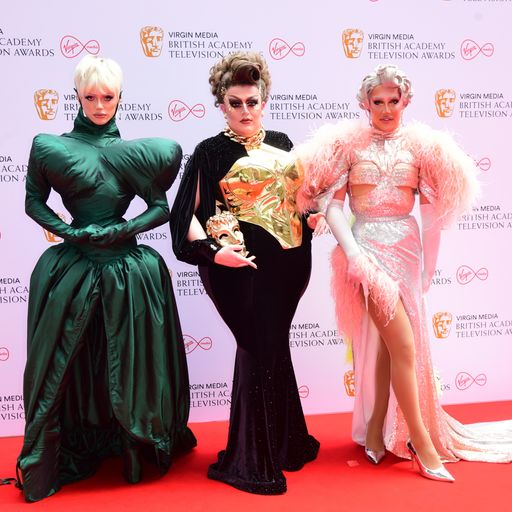 However, The Crown’s award dominance came to an end at the ceremony, with the ever-popular Netflix show failing to win a single award, despite being nominated four times.

The BAFTAs usually take place in the grand surroundings of the Royal Albert Hall or the Royal Festival Hall, but with social distancing still in force, the show was moved to a TV studio, with just a handful of stars in the audience.

Ayoade, a veteran host of the awards, made a cheeky dig in his opening monologue, suggesting the academy could have waited another two weeks to allow a bigger event.

Special awards were put on hold this year, following the Clarke controversy, after it emerged that BAFTA gave the actor an outstanding contribution award despite being made aware of the allegations against him.

Knutton Masterplan consultation results to be discussed on Wednesday