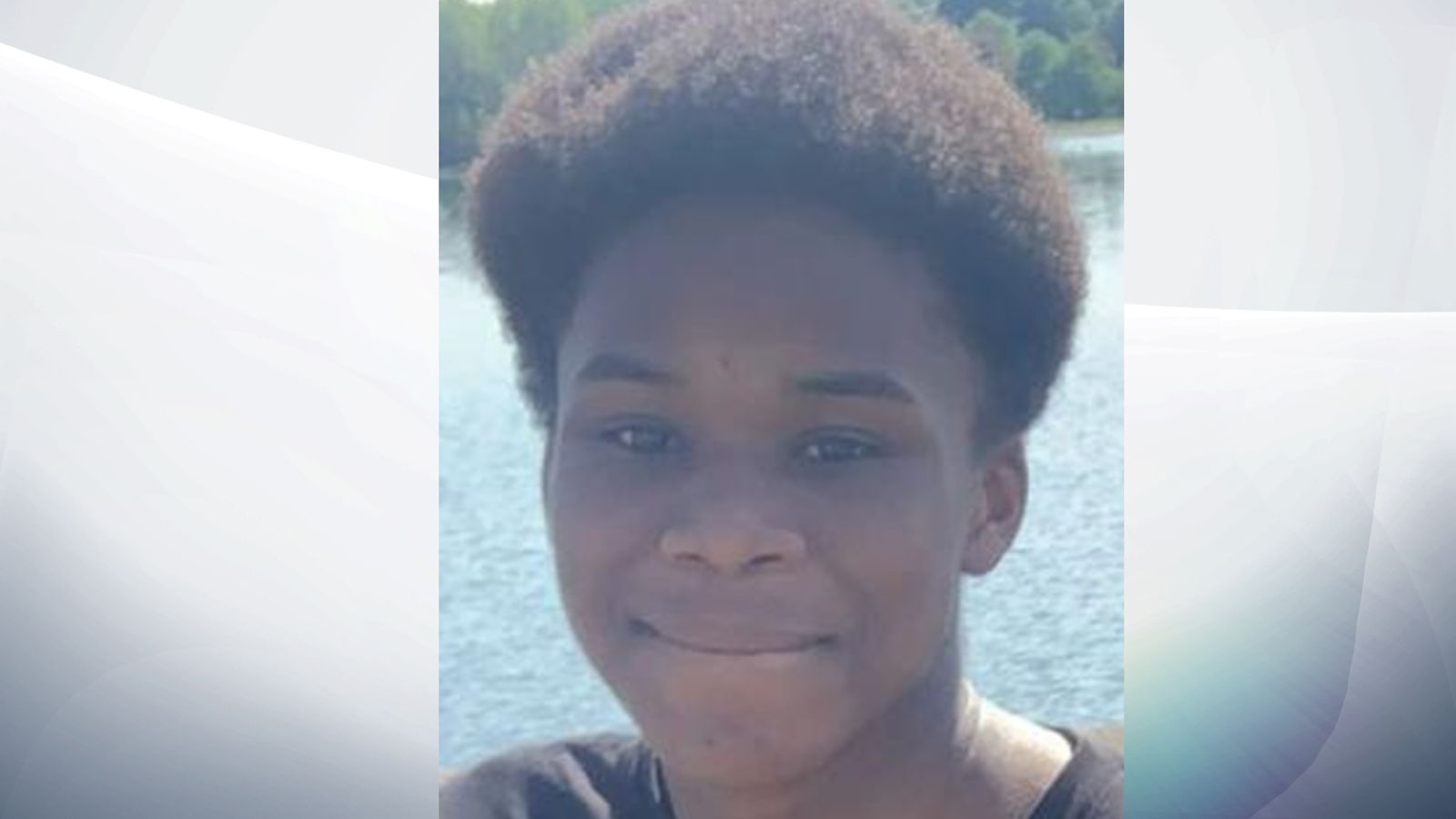 Two more people have been charged with the murder of a teenager who was chased and stabbed to death in Birmingham, police have said.

Dea-John Reid, 14, was killed on College Road in the Kingstanding area of the city at about 7.30pm on Monday.

West Midlands police said on Saturday that a 14-year-old boy from Wolverhampton and a 16-year-old boy from Great Barr had been charged with murder and will appear before Birmingham Magistrates’ Court on Monday.

It brings the number of people charged in connection with Dea-John’s death to five.

Another 14-year-old boy and two men, aged 35 and 38, have already appeared at court and have been remanded into custody.

Michael Shields, of Castle Bromwich, is due to stand trial next year. He has been remanded in custody ahead of a plea hearing on 5 August.

George Khan, of Birmingham, and the 14-year-old, who cannot be named for legal reasons, appeared at the city’s magistrates’ court on Friday. They have been remanded in custody to appear at the crown court on Tuesday.

Dea-John’s family have appealed for calm following “social media rumours encouraging trouble in retribution for the teenager’s murder this weekend”.

His mother, Joan Morris, described him as an “incredibly talented young boy”.

D-Day: Prince Charles praises ‘courage and sacrifice’ of those who died as new memorial opens

Sky News research finds quarter of controversial statues removed, due to be removed or under review since Edward Colston monument toppled