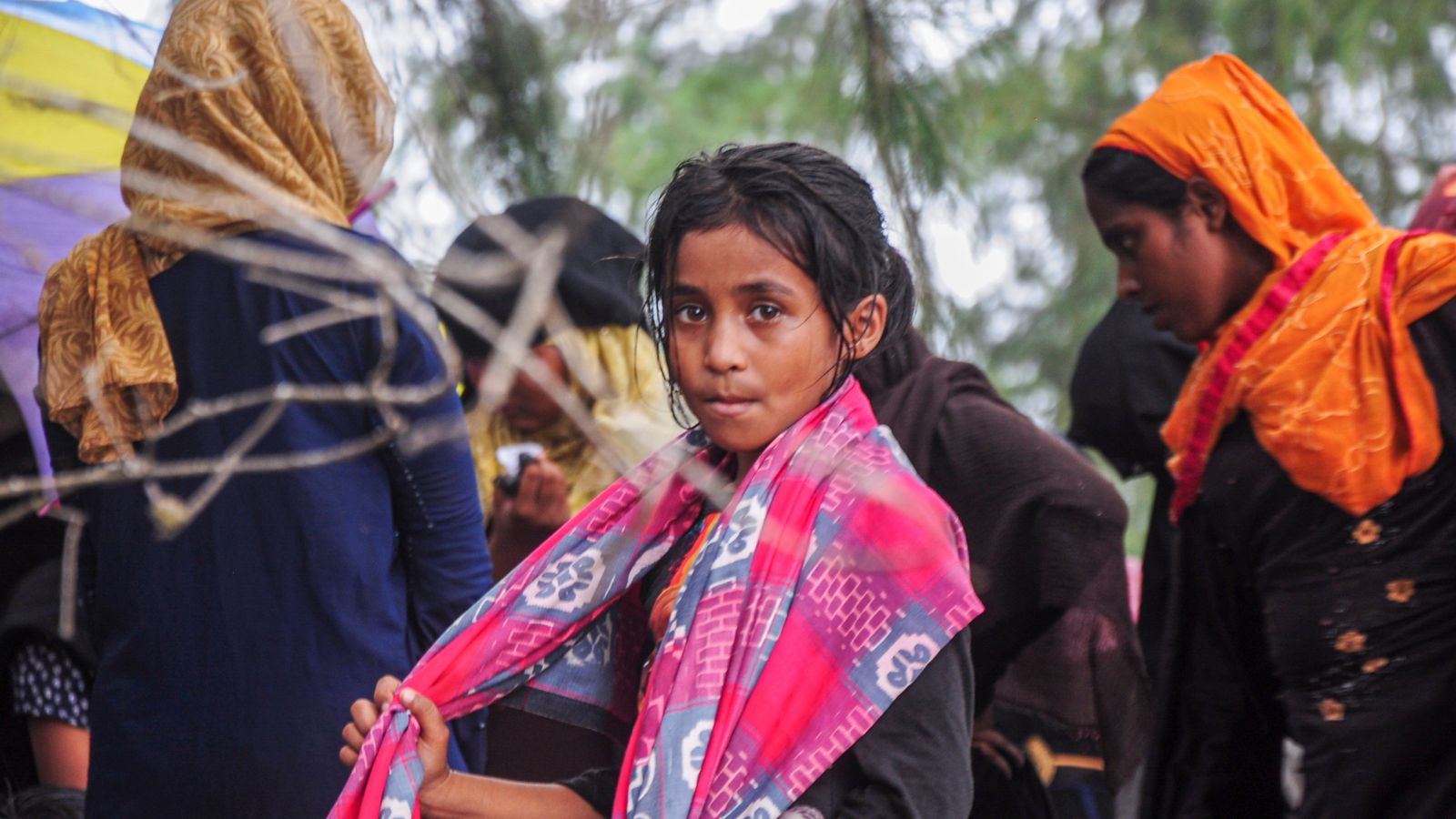 “Far more” than 100,000 people will die because of Prime Minister Boris Johnson’s decision to slash foreign aid, according to the MP leading a rebellion against the cuts.

Last year, the government announced a temporary reduction to the UK’s overseas aid spending from 0.7% of national income to 0.5%, in response to the economic impact of the COVID-19 pandemic.

The decision prompted criticism from across the political spectrum, as many campaigners warned it would cause up to 100,000 preventable deaths.

Image: Andrew Mitchell MP has hit out at the government’s move to slash overseas aid spending

Andrew Mitchell, Conservative MP and former international development secretary, has told Sky News there was “no question” that “far more than 100,000 – which was the original estimate – of avoidable deaths will take place as a result of these terrible cuts”.

He said for two decades Britain had been a development leader, “putting its money where its mouth is” and also corralling others to tackle the “egregious levels of want and deprivation which disfigure our world”.

He suggested it would not reflect well on the UK to be the only nation at the forthcoming G7 conference to have reduced its aid in response to the pandemic.

Charities including Oxfam, Save the Children and WWF UK have also sent a letter to the government warning the cuts will undermine the country’s credibility at the G7.

A total of 30 Tory MPs, including former prime minister Theresa May and led by Mr Mitchell, have supported an amendment which would require new legislation to make up the shortfall left by the cut to the UK’s official development assistance.

It will be up to Speaker Sir Lindsay Hoyle to decide whether the amendment is selected for consideration when the Bill returns to the Commons on Monday.

Matt Hancock: ‘We have a very generous aid programme’

Earlier on Sunday, Tom Tugendhat, chair of the Foreign Affairs Committee, told Sky News’ Trevor Phillips On Sunday programme the rebel group was “cautiously optimistic” it had enough members to force a reversal to the cuts – a point Mr Mitchell later repeated.

“The reality is Britain has a huge opportunity to shape the world at the moment of extraordinary flux and this, along with our defence and diplomatic and trade capabilities, is part of that, so I’m absolutely committed to making sure Britain really is great on the international stage.”

The Sunday Telegraph has reported that the rebels had offered to drop their amendment if the government committed to reinstating the 0.7% figure next year.

The government expects just under £10bn to be allocated to departments for foreign aid spending in 2021-22.

“It doesn’t make any sense economically, financially, politically, diplomatically, of course morally or in the humanitarian consequences of it,” he said. “I’m very much afraid that something we’re told is temporary will become permanent.”

“We just don’t take the piece of bread from that child’s mouth in Yemen. We don’t do it. We don’t snatch the one textbook it’s ever had in its life from its only tin-shack school,” he said.

“Tory voters are essentially prudent, but they’re not cruel. This is cruel.”

G7 leaders will arrive in Cornwall’s Carbis Bay on Friday for three days of meetings, with a focus on how the group, which includes the US and Germany, can lead the global recovery from coronavirus.

D-Day: Prince Charles praises ‘courage and sacrifice’ of those who died as new memorial opens