Climate change: Oceans are in a ‘death spiral’ with world leaders ‘dragging their feet’, Greenpeace warns 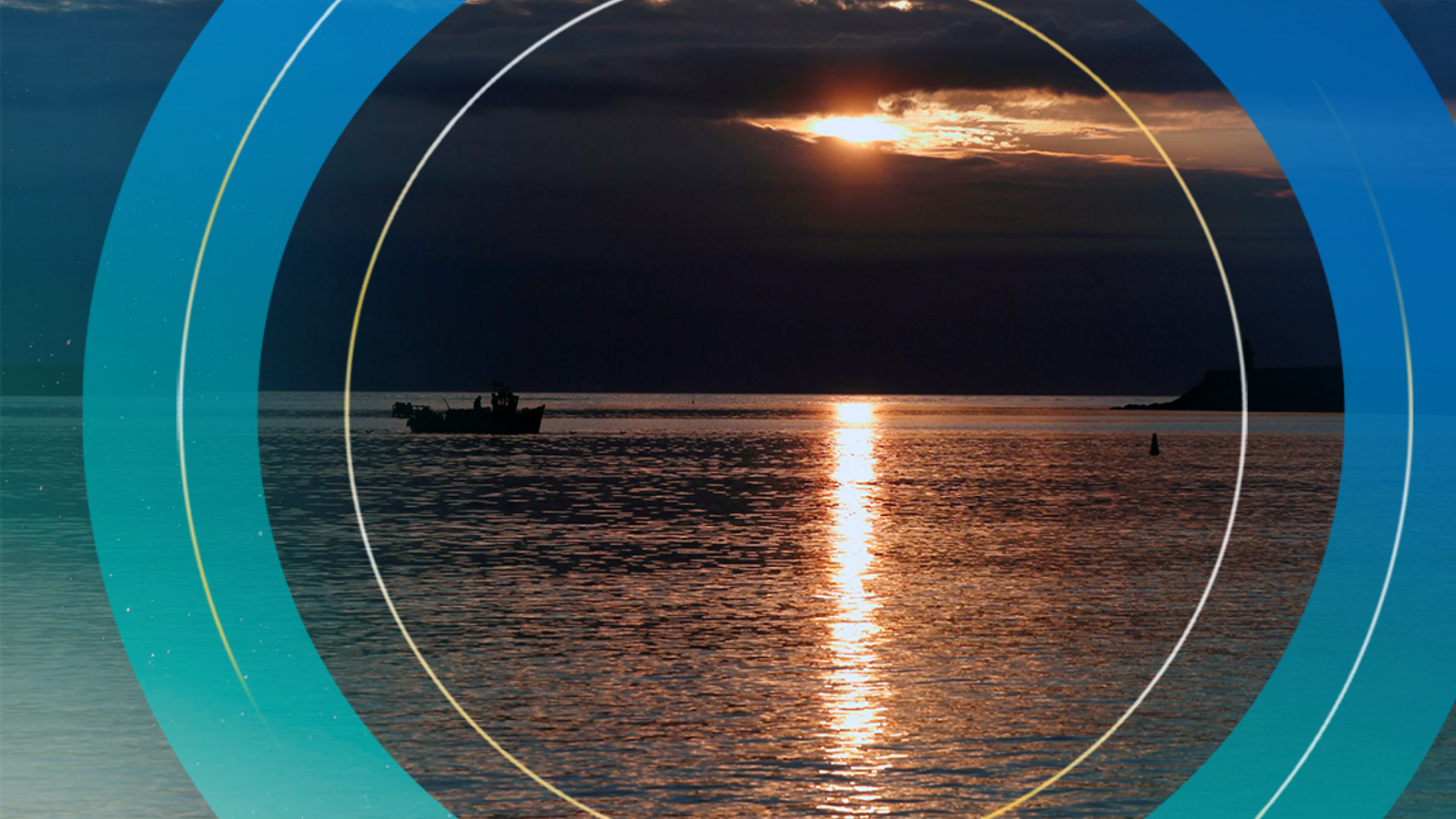 The oceans are in a “death spiral” from climate change and destructive fishing, with world leaders doing little to stop it, an environmental pressure group has warned.

Greenpeace says the chemistry of the water is now being changed rapidly by greenhouse gas emissions, while supertrawlers are plundering the sea in an unsustainable harvest.

Starting on World Oceans Day, which is marked today, it will start a six-month mission to patrol the UK’s south coast, monitoring ostensibly protected areas for damaging fishing practices.

Why is the sea so important in climate fight?

Will McCallum, head of oceans at Greenpeace UK, told Sky News: “Right now the UK government stands on a world stage and claims to be a leader in ocean protection because it’s got these marine protected areas surrounding its coastline.

“But inside these protected areas you’re allowed to do pretty much whatever you like.”

Operation Ocean Witness will track factory trawlers which have mile-long nets that scoop up everything in their path.

And it will look for evidence that boats are dragging heavy fishing gear along the seabed, which rips up fragile nurseries for marine life.

The conservation group Oceana has used satellite tracking data to calculate that boats spent 68,000 hours ‘bottom trawling’ in the UK’s marine protected areas in 2020. That’s a rise of 10% on the year before.

The practice is legal, even though the conservation zones are designed to protect seabed habitats such as reefs and corals.

“Our oceans are in a death spiral: battered by climate breakdown and destructive fishing,” said Mr McCallum.

“World leaders keep dragging their feet as if the global oceans are too big to be destroyed. We can say for sure: they are not.”

Sky News was taken out into the English Channel on a Greenpeace RIB.

A couple of miles off Newhaven we found David Downey, looking for mackerel.

Listen and follow ClimateCast on Spotify, Apple Podcasts, or Spreaker

Despite hours of effort he hadn’t caught enough to even pay for his fuel – and he blames supertrawlers from EU countries.

“I put the net in three times yesterday and got 13 fish.”

The government has acknowledged that existing marine protection is inadequate.

It has plans for a pilot scheme of ‘highly protected’ areas that would ban on all activities that could have a damaging effect on wildlife or marine habitats.

Environment Secretary, George Eustice, said: “The UK is a global leader in marine protection, and we are leading the way internationally to deliver healthy and sustainable seas.

“We must strike a balance in supporting sustainable industries while increasing protections for our seas to ensure a healthy, resilient and diverse marine ecosystem and we will work with others as we develop future protections.”

Studies show that comprehensive protection can allow conservation zones to recover within five years or so, with fish becoming so abundant that they spill over into surrounding areas, where fishing is still allowed.

It’s a win-win for the environment and the fishing industry.

Image: Activists have been calling for world leaders to make sea a priority at G7 talks

But some fishers say fish stocks are already on the verge of collapse in parts of UK territorial waters and they can’t afford to wait.

Martyn Yarworth plans to quit Newhaven and take his fishing boat to Cornwall instead, where there isn’t the same competition with trawlers from the Continent.

“The fisheries management isn’t effective and we need a complete rethink.”