COVID-19: Vaccine passports to be used at Wembley for Euro 2020 matches 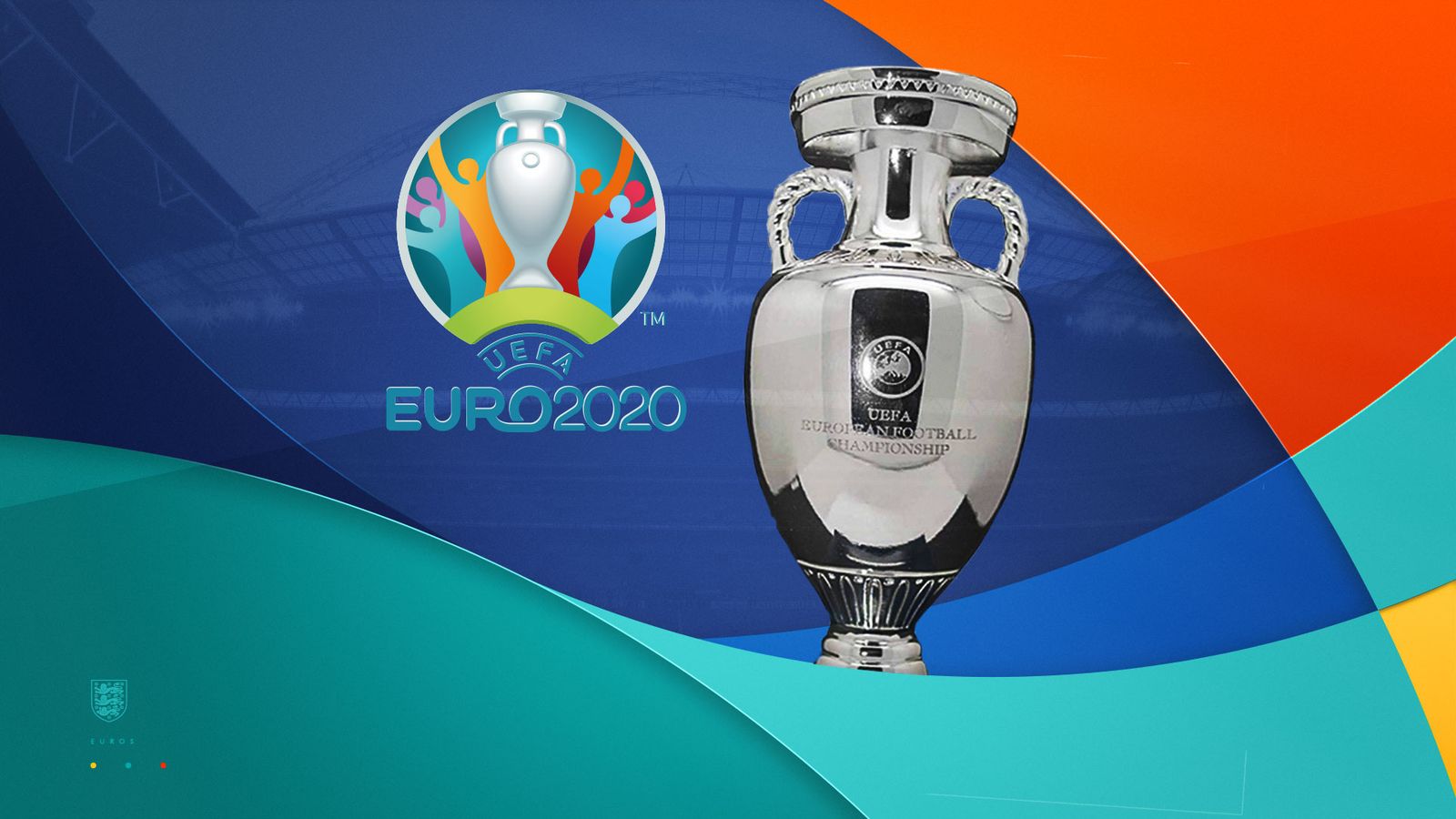 Vaccine passports will be used at Wembley as one of the ways to allow supporters to attend matches at Euro 2020, UEFA has said.

Fans will be required to show proof of full vaccination against coronavirus or a negative lateral flow COVID-19 test within the previous 48 hours before being admitted into the stadium, which is due to host all three of England’s group games this month – including their clash with Scotland on 18 June.

Their opening match against Croatia on Sunday will be the first time proof of being jabbed is used at a sports event, and people heading to any of the upcoming games will be able to use the NHS app – or the Scottish or Welsh vaccination record services – to show that it’s been at least two weeks since they had their second dose.

Anyone aged 11 and over will need to prove that their fully vaccinated or have tested negative for COVID, the latter shown by a text or email from NHS Test and Trace.

Previous spectator trials at Wembley, including the FA Cup final, required fans to produce a negative test, but their vaccination status was not an option.

The first game against Croatia is a repeat of the 2018 World Cup semi-final, and the final group game for England is against the Czech Republic.

Wembley is also hosting the semi-finals and final, and the FA and UEFA hope to increase the capacity cap if the government goes ahead with easing restrictions on 21 June, potentially doubling it to 45,000.

The final is set to be played on 11 July.

This year, the Euros are being played across the continent – with Wembley just one of 11 host stadiums.

England go into the tournament off the back of a few uninspiring performances in warm-up games, which also left manager Gareth Southgate disappointed after some fans booed his players taking the knee.

Image: England’s Jack Grealish and Kalvin Phillips take a knee before a friendly match at the Riverside Stadium on Sunday

The vaccine rollout was extended to over-25s on Monday, as thousands flogged to the NHS’s official booking website to book their appointment.