Highly protected marine areas: ‘Red herring’ or will they catch on? 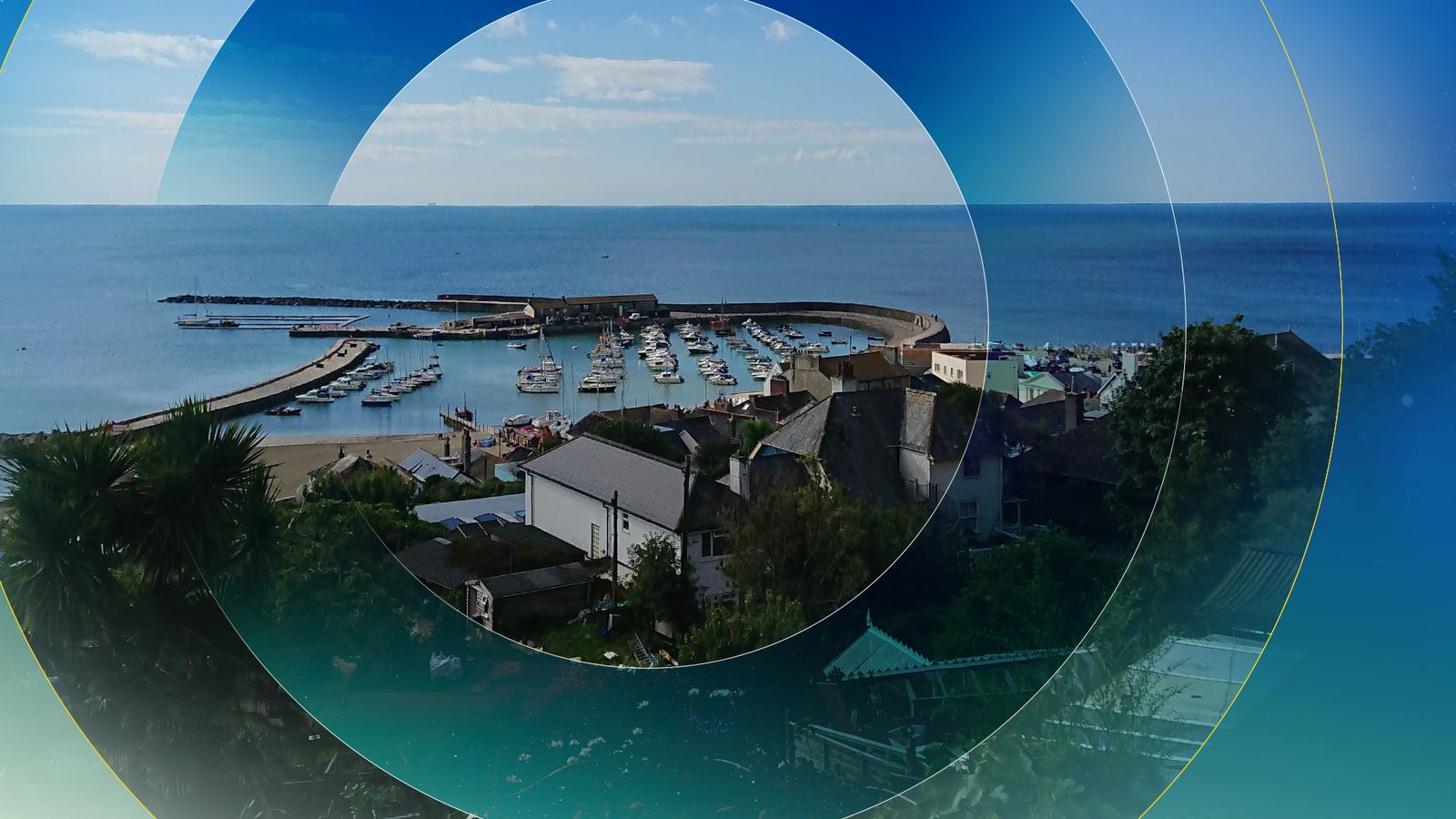 The introduction of “highly protected marine areas”, where all harmful activity is banned, is to be trialled in England’s seas.

The government also unveiled a pledge from 80 countries to protect 30% of the world’s oceans by 2030, in an announcement to mark World Ocean Day.

But 38% of UK seas are already designated Marine Protected Areas (MPAs). So why do we need “highly” protected areas, and are they a “red herring” or will they catch on?

Why are marine protected areas controversial?

Despite a recent growth in the areas covered by MPAs, overall marine biodiversity has continued to decline.

MPAs are controversial because, on the one hand, a lot of the areas aren’t fully protected from damaging practices like dredging and trawling.

And on the other hand, they also create a conflict for space and resources with sectors such as parts of the fishing industry.

Heavy bottom towed fishing gear is still used in 62 of the UK’s 64 offshore benthic MPAs, according to Oceana analysis of 2020 fishing data. One study of EU MPAs found that trawling, one of the most damaging types of fishing, actually increased in MPAs.

Daniela Schmidt, Professor in Palaeobiology at the University of Bristol, told Sky News that climate change was already impacting the temperature and acidification the waters – but such changes are not part of the protection.

“As such many MPAs are failing to achieve the conservation they want,” she said.

Melissa Moore, head of UK policy at Oceana in Europe, said: “Given the climate and ecological emergency we face it is extremely worrying that government can’t even protect a small portion of 30% of our seas. If they don’t, what hope do we have for our entire seas and ocean?”

What is a “highly” marine protected area?

The government is developing a scheme that would ban “all activities that could have a damaging effect on wildlife or marine habitats” in designated sites from 2022. Some of these sites may fall within existing MPAs.

It rejected the idea that existing MPAs failed to adequately conserve areas, saying the UK was a “global leader” in marine protection and highlighting the 338,000 square kilometres now protected by the UK ‘Blue Belt’.

Prof Schmidt said there is evidence from other HMPAs that they improve fish catches in nearby areas, as marine life of course doesn’t know where the zone starts and finishes.

But Oceana called the HMPAs a “distraction from the main issue”.

Melissa Moore, head of UK policy at Oceana in Europe, said: “While we support highly protected marine areas, they are a bit of a red herring from the main issue at present, which is the need to ban bottom towed fishing gear in all MPAs.”

How else could oceans be protected?

A lot of environmental issues at sea begin on land. For example, run off from agriculture or sewage overflows.

Dr Sian Rees, Associate Professor of Social-Ecological Systems at Plymouth University, said unless we take those problems into account, we are “not really fixing the system”.

She also said we’ve separated marine conservation from fisheries management, even though fisheries are entirely dependent on healthy functioning marine ecosystems. So the way forward is to combine aspirations for conservation with those for fisheries.

A Defra spokesperson said the government was intending to liaise closely with the fishing industry, and that it was working on increasing protection for existing sites.

COVID-19: UK reports over 6,000 more coronavirus cases and another 13 deaths