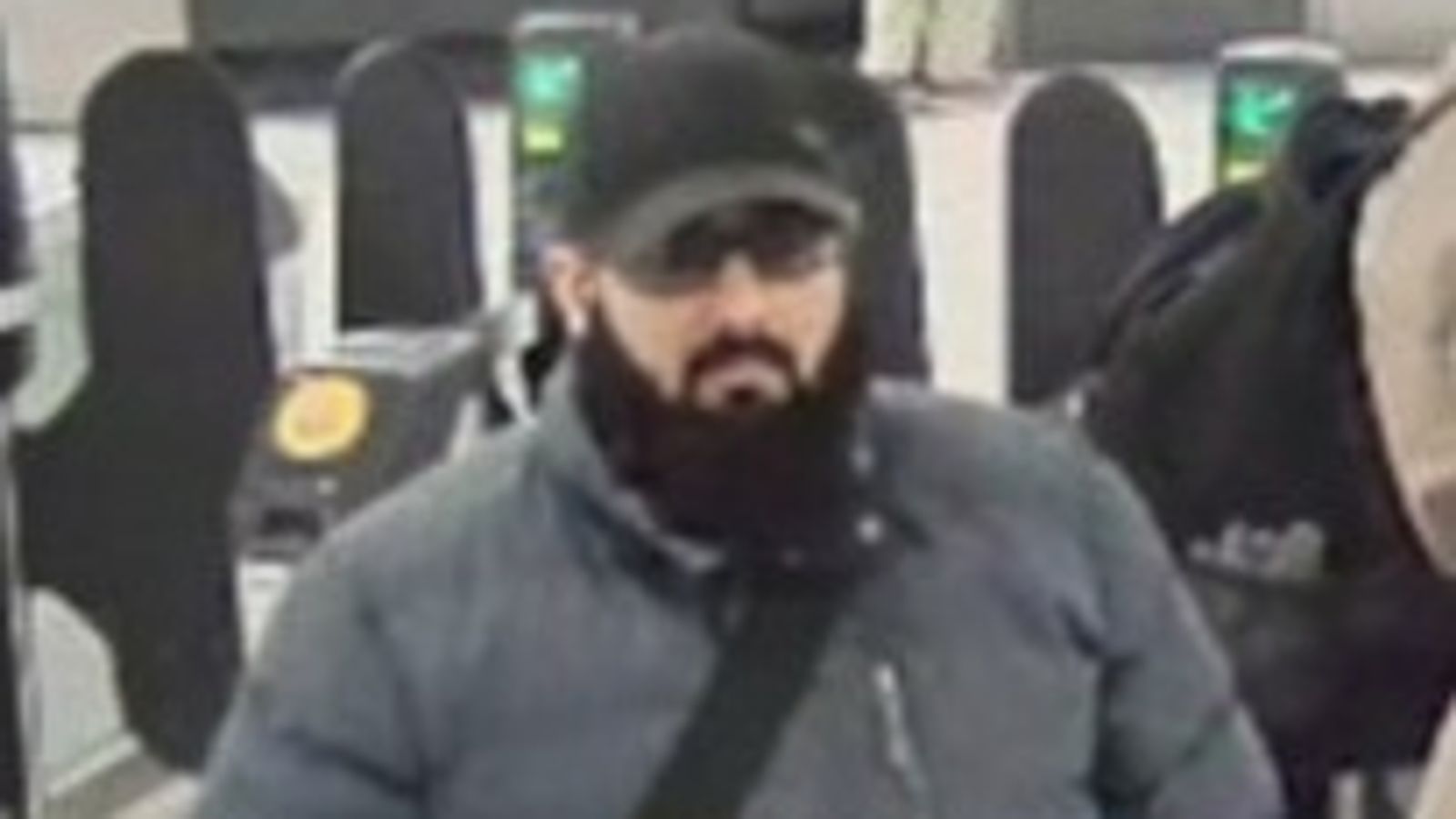 Firearms officers were trained to take a “head shot” at terrorists who might blow themselves up, the inquest into the shooting of the Fishmongers’ Hall killer has heard.

The officers confronting Usman Khan had no training in how to distinguish a real from a fake suicide vest and were instructed to treat all devices as real.

Chief Inspector Phil Taylor, Scotland Yard’s most senior firearms instructor, suggested that such a device could have been set off from “anywhere in the world” even after Khan had been shot.

The firearms officers had to kill Khan, eight minutes after he was struck at close range, to allow paramedics to reach the injured inside the building, the officer told the inquest.

Operation Plato had been declared by the Metropolitan Police, which meant there was a “hot zone” around Khan, and ambulance staff would not cross that area to treat casualties.

Khan had stabbed Jack Merritt, 25, and Saskia Jones, 23, workers on a Cambridge University prisoner rehabilitation project at an event in the Fishmongers’ Hall, before forcing his way out on to London Bridge, wearing a fake suicide belt.

A “conventional shot” would be a “no” because it would be asking the officer to fire at the “main body mass” and that might set the bomb off, Mr Taylor said.

“What we are seeking is the immediate incapacity to the neurological function delivered by that shot so we know for sure they can’t carry out what they were intending to do,” he added.

Jonathan Hough QC, for the coroner, asked: “So all messages from the brain stop and no purposeful action possible?”

Mr Taylor said the officer was taking a “head shot”, aiming for the medulla oblongata, at the base of the brain so the “threat will then dissipate”.

The “critical shot” could be taken without specific authorisation from above to do so, the inquest heard.

But the shot might not end the threat, Mr Taylor said, adding: “History has taught us that there might be other people orchestrating or might be commanding that situation or directing those people, who might have access to the device which might initiate the explosive, depending on what’s going on – it could be anywhere in the world with telephone technology.”

Mr Hough suggested that a terrorist might wear a fake device to prevent members of the public tackling him directly, allowing the attack to continue longer, or to increase the “likelihood of martyrdom” when armed police responded.

Inspector Chris Flack, the chief firearms instructor for the City of London Police, was asked how difficult it was for firearms officer to identify a real from a hoax device.

Image: Flowers were laid at the scene in the aftermath of the attack

He told the inquest: “It is very challenging to differentiate. The officers are not trained as explosives officers and are told to treat any device as potentially viable.”

He said there could be a “wide variety of set-ups”, there was “no template”.

Mr Hough asked: “Are they given any training on how to recognise a real bomb from fake?”

“No,” Mr Taylor said. “It would need to be examined by an IED expert.”

Khan lay on the ground for eight minutes after being shot twice in the shoulder at close range. He then sat up and was shot at another 18 times by five different officers.

Mr Flack said he would expect the officers to “continually assess the threat that is presented to them and consider the achievability of further use of force in those circumstances”.

Mr Hough asked him what he would expect if a suspect with an “apparent IED” suddenly sat up or made a “purposeful movement”.

“I would have expected them to consider a further use of force to neutralise the threat, a critical shot.” Mr Flack replied.

Image: A Learning Together event at Fishmongers’ Hall in London was where the attack happened. Pic: Met Police

Matthew Butt QC, for the Metropolitan Police, asked Mr Taylor: “If you have a terrorist moving about, wearing an apparent improvised explosive device, the immediate area around that terrorist is going to be a hot zone and the safe the area around it will be at least 100m. In order to bring that down the threat needs to be neutralised.”

Mr Butt added: “Realistically what would you expect to be done if that individual was continuing to move and reaching towards the device?”

Mr Taylor told the inquest: “In those circumstances, I would expect the officer and or commander to consider a critical shot.”

Mr Butt went on: “Containment behind cover is going to delay the emergency help coming in and put officers at risk.

“Some kind of interception where officers go in and deal with it, is going to give the terrorist exactly what he wants, doing nothing is going to delay emergency care for those who needed it?”

COVID-19: UK reports over 6,000 more coronavirus cases and another 13 deaths