A man who drove at more than 150 miles-per-hour on the M6 and went through a red light at over 100 in  a residential area in Cheshire has been jailed for twelve months.

A court was told, police were forced to stop pursuing a black Audi on December the 13th for safety reasons, after witnessing it overtake and undertake other vehicles at excessive speed.

A police stinger was deployed and the vehicle was eventually boxed in by officers by junction 21 of the motorway.

Nathan Batha from Rugeley, admitted dangerous driving, failing to stop for police and driving without insurance. 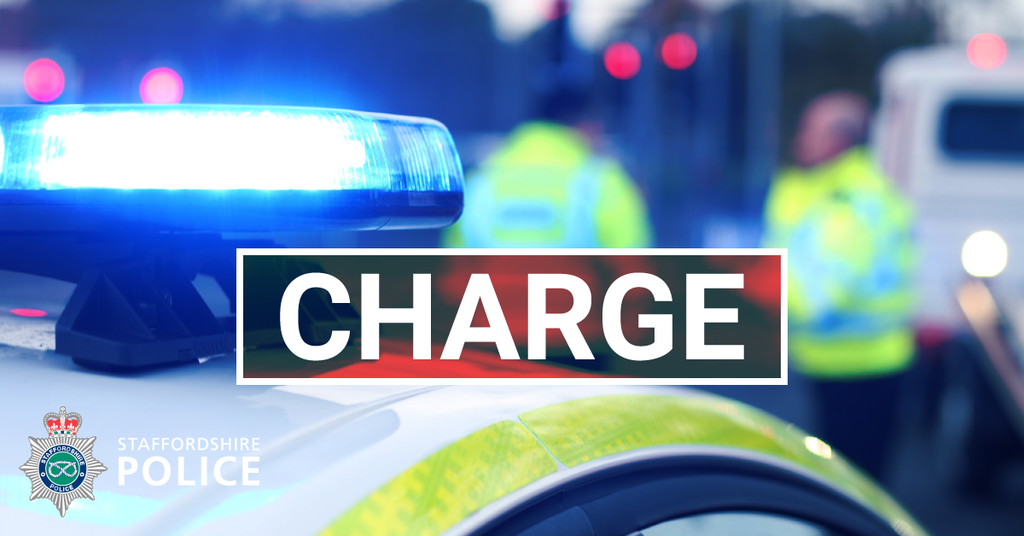