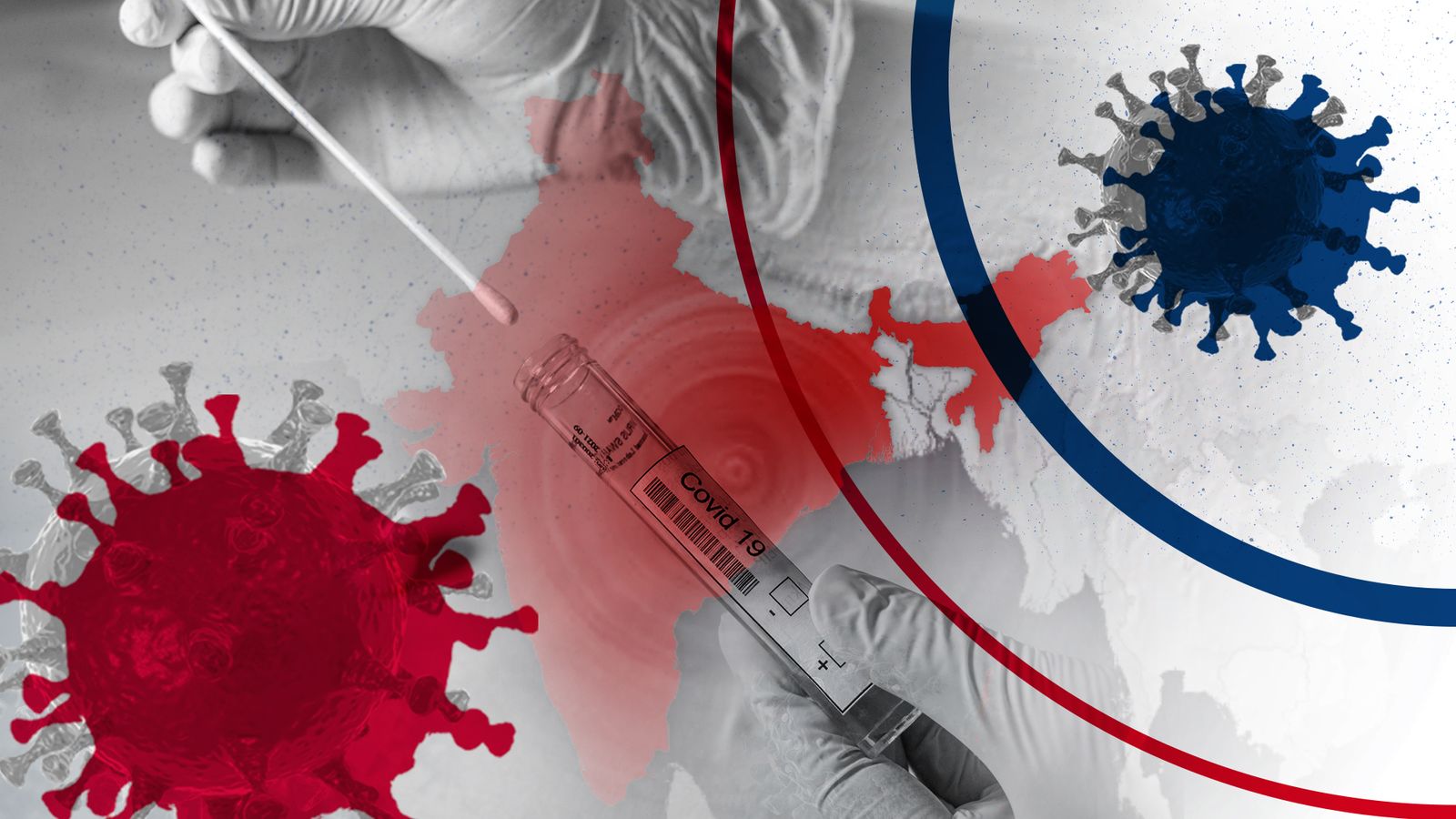 The Delta variant of COVID-19 is growing exponentially in England, even outside the original hotspots in the North West, new data has revealed.

A report from Public Health England (PHE) shows the variant, first detected in India, now makes up more than 90% of cases in the country, up from just over a quarter at the start of May.

Delta’s rapid spread could scupper the government’s plans to take the fourth step of the roadmap on 21 June. The prime minister, Boris Johnson, is expected to announce his decision on Monday.

In most English regions, Delta cases are doubling every 4.5 to 11.5 days, with the West Midlands and Yorkshire and the Humber experiencing the fastest rates, according to PHE, while the picture in the North East is uncertain.

The variant is still most prominent in areas of the North West of England. Blackburn and Darwen had the highest seven-day infection rate for the week ending 9 June, recording 1,082 cases per 100,000 people, followed by Bolton (797) and Rossendale (672).

Some areas bordering these hotspots are now also seeing an exponential increase in Delta cases.

Infections increased in 177 of the 291 local authorities that recorded five or more cases in the latest week. Cheshire West and Chester, Gateshead and Leeds recorded the biggest growth.

The sharp rise in the figures could be partly due to increased surge testing and sequencing in these areas, as well as the spread of the variant itself. Until now, it was not thought exponential growth on this scale was happening in as many parts of England.

The Delta variant was already believed to be spreading faster than its predecessor, the Alpha variant, which was first detected in Kent.

Now, a paper referenced by the PHE report suggests it is 64% more transmissible within the home, even after adjusting for age, sex, ethnicity, socioeconomic background and vaccination status.

So, should we be worried?

But, the good news is that people who have been double vaccinated have similar levels of protection against the Delta variant as they do against the Alpha variant.

Since February, of the 223 people who have been admitted to hospital with Delta, only 20 of them had received their second vaccine more than two weeks previously.

A single vaccine dose also offers less protection against the Delta variant. It is as much as 17% less effective than it is for Alpha in the case of some vaccines.

The vaccines minister Nadhim Zahawi said he wants all over-50s double vaccinated before the planned lifting of restrictions on 21 June.

But there is a two-week lag before protection properly kicks in and 33% of England’s adult population had not received a single dose and almost a quarter had only had the first jab as of 7 June.

UK weather: Hottest day of the year set to arrive this weekend as Euro 2020 fever sets in