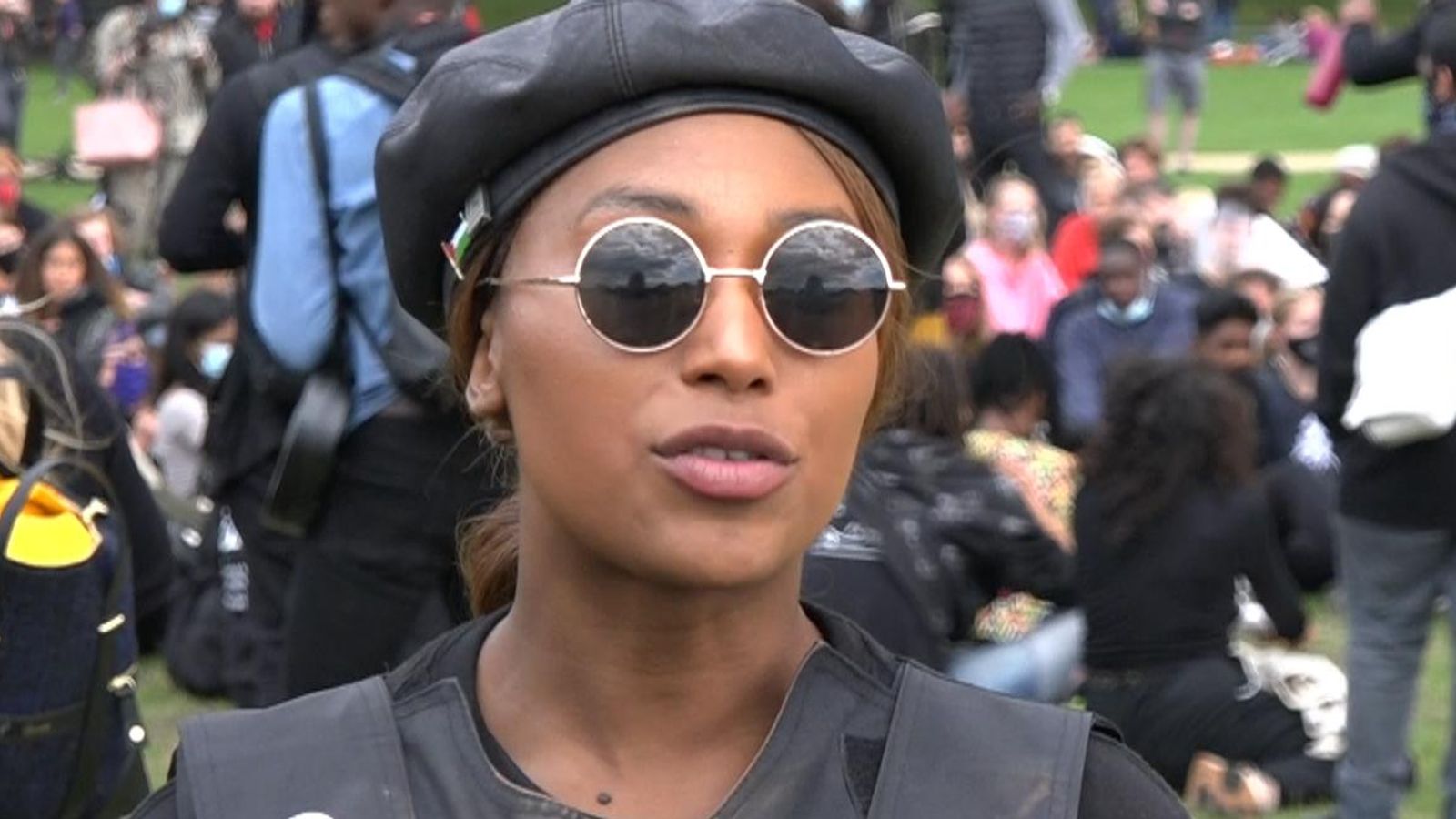 A second person has been charged in connection with the shooting of black equal rights activist Sasha Johnson at a party in south London in late May.

Devonte Brown, 18, of Southwark, was charged with conspiracy to murder, the Metropolitan Police said, nearly two weeks after Cameron Deriggsappeared in court charged with the same offence.

Brown was charged on Friday evening and was due to appear at Westminster Magistrates’ Court on Saturday, in connection with the incident in Consort Road, Peckham, in the early hours of 23 May.

Ms Johnson, 27, remains in a critical condition in hospital.

On 26 May, five males were arrested in connection with the incident, and four were released on bail until a date in late June.

Deriggs, 18, of Bromley Hill, Lewisham, was remanded in custody and will next appear at the Old Bailey on 25 June.

Ms Johnson, a member of the Taking The Initiative Party, was in the back garden of a house in Consort Road when she was fired upon.

Detectives are continuing to appeal for anyone with information to come forward by calling the police on 101 or Crimestoppers anonymously on 0800 555 111, quoting reference 1172/23MAY.

Intimacy co-ordinators and sex on screen: The reason why sexual scenes are getting better

Jeremy Clarkson on new farming show: ‘I get shouted at all the time’, he tells Sky News’ Backstage podcast