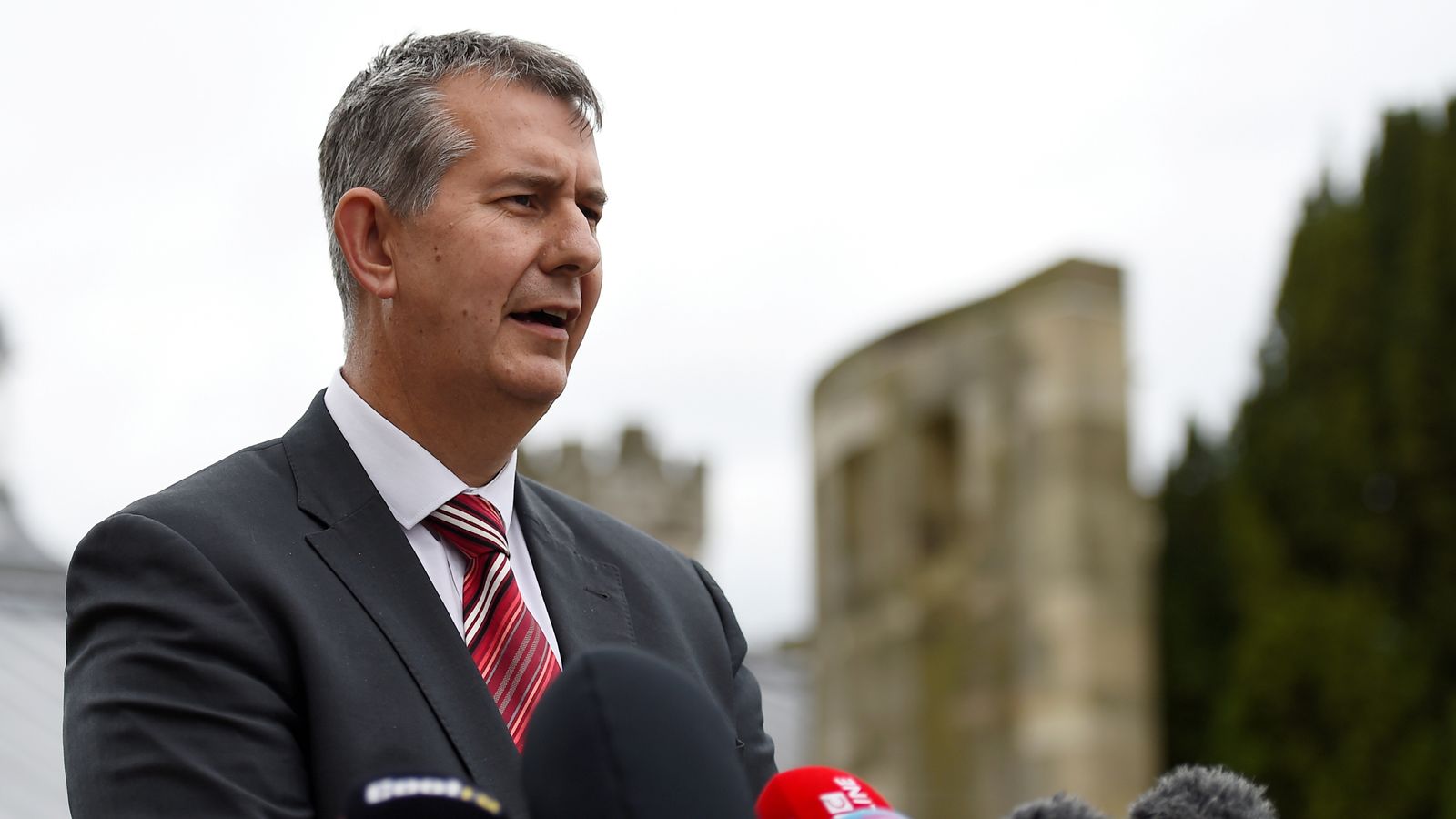 The future of Northern Ireland’s devolved government hangs in the balance with Sinn Fein refusing to ratify the Democratic Unionist Party’s nominee for first minister.

If the two largest parties cannot reach agreement on the issue in seven days, the Stormont executive will collapse, almost certainly triggering a snap election.

Mrs Foster, who led the party for five years, was effectively forced to step down following a coup by some DUP MPs and assembly members.

While her successor, Mr Poots, can appoint other ministers to the executive, the first minister and deputy first ministers are elected jointly under mandatory coalition.

Sinn Fein, who accuse the DUP of repeatedly stalling Irish language legislation, were always expected to demand that before agreeing to ratify Mr Givan’s nomination.

A party source said: “Sinn Fein has scoped out Edwin Poots and the DUP, having had a series of engagements where we’ve talked and listened…

“Our assessment is that he is being disingenuous by saying publicly that he will honour commitments agreed in the NDNA (New Decade New Approach).”

The NDNA was the agreement brokered by the British and Irish governments in 2020 to restore the devolved government after a three-year collapse.

The source continued: “We believe they are acting in bad faith. We do not believe they will deliver on the Irish Language Act.

With loyalists already protesting over the Brexit Protocol – the trade border in the Irish Sea – the new DUP leader has little wriggle-room for any compromise.

A DUP spokesman said: “No one would forgive Sinn Fein for playing fast and loose with people’s lives in Northern Ireland.

“The DUP leadership stands resolute to enter government, respect power-sharing and get on with the job. It is up to others to follow.

“We remain committed to the NDNA agreement and want to see it implemented in all its parts.”

If the two sides can’t reach agreement within a week of Mrs Foster’s resignation, the Northern Ireland secretary is required to set the date for an election.