‘Love does conquer all, doesn’t it?’: Terminally ill bride to get her COVID-delayed wedding 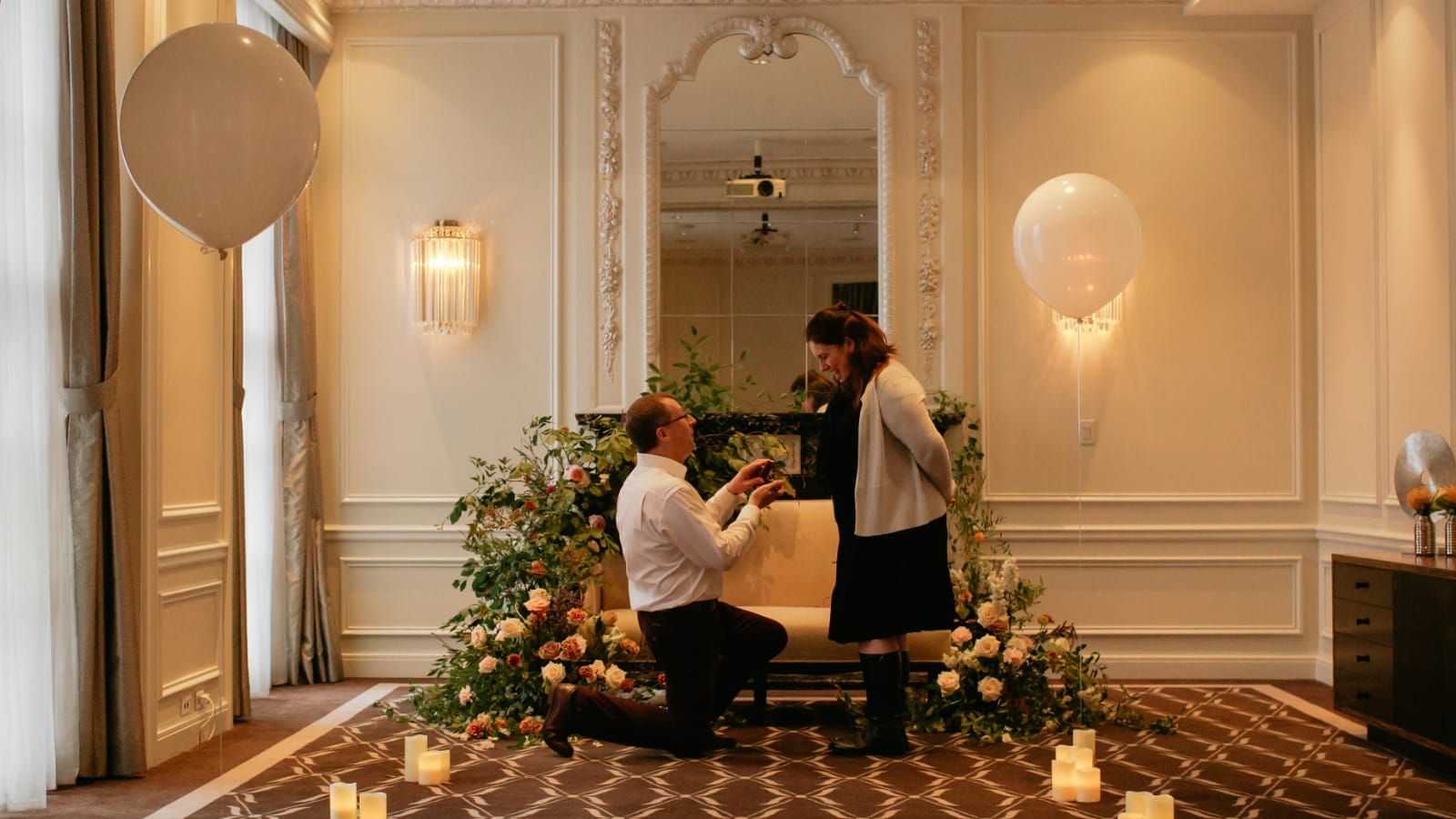 Kat and Phil Southwell, are once again tweaking their wedding plans.

Now they can invite more guests.

Eight friends have been on standby, they’ll now be joining the celebrations on Sunday 27 June.

Another date wasn’t an option for the couple from Brightwell-cum-Sotwell in Oxfordshire.

Kat was diagnosed with an aggressive breast cancer just two weeks after her engagement.

She’s terminally ill, and determined to celebrate with friends and family.

“Weddings are a life event for people. And whether that’s 12 months of your life or you’re going to get 60 or 70 years you’re still making a commitment with that person,” she said.

The couple officially married two years ago, once they realised Kat wasn’t going to get better.

They’ve been planning a wedding celebration ever since.

“We can’t really keep postponing because there will come a time when there will only be one of us left,” said Phil.

Wedding planning in a pandemic has been a nightmare.

Image: One of the couple’s out of date ‘save the date tea towels

The couple had special ‘save the date’ tea towels made, they’re now long out of date.

“Everything requires a plan A, plan B, plan C. You have to think through everything. We’ve got six different table plans – actually we’re going to have to now do another version of the table plan,” Kat said.

The problem is, much of the organisation has to be booked and paid for weeks in advance.

“Flowers have a month ordering time frame, so we’ve had to commit to flowers inside, flowers for outside, because we don’t know what we would be able to do.”

Kat, 44, has regular check-ups, and although her cancer hasn’t returned yet, it’s never far from her mind.

“You live scan to scan. I have a scan every 12 weeks and you don’t know what’s going to be in that next scan. So when I’m scanned again in July, what if they find that it’s spread to my brain, and then we’re looking at six months?”

That’s why she didn’t want any more delays to her big day.

“The whole of our engagement and marriage has been in sickness, there hasn’t been any health part for it on my part.

“And I want to be able to make that commitment to Phil, whilst I am as well as I can be.”

The couple feel it’s “unfair” other large events like football matches have been allowed to take place.

But they remain upbeat, bubbly and positive.

Counting down the days, with their long-awaited wedding celebration finally in sight.

“We’re making a commitment to each other, for whatever amount of time that we have left together as a married couple, and that’s really important to me. I think in some respects, you know, love does conquer all doesn’t it?” said Kat.