Manchester Arena inquiry: What were the missed opportunities to stop Salman Abedi on night of attack? 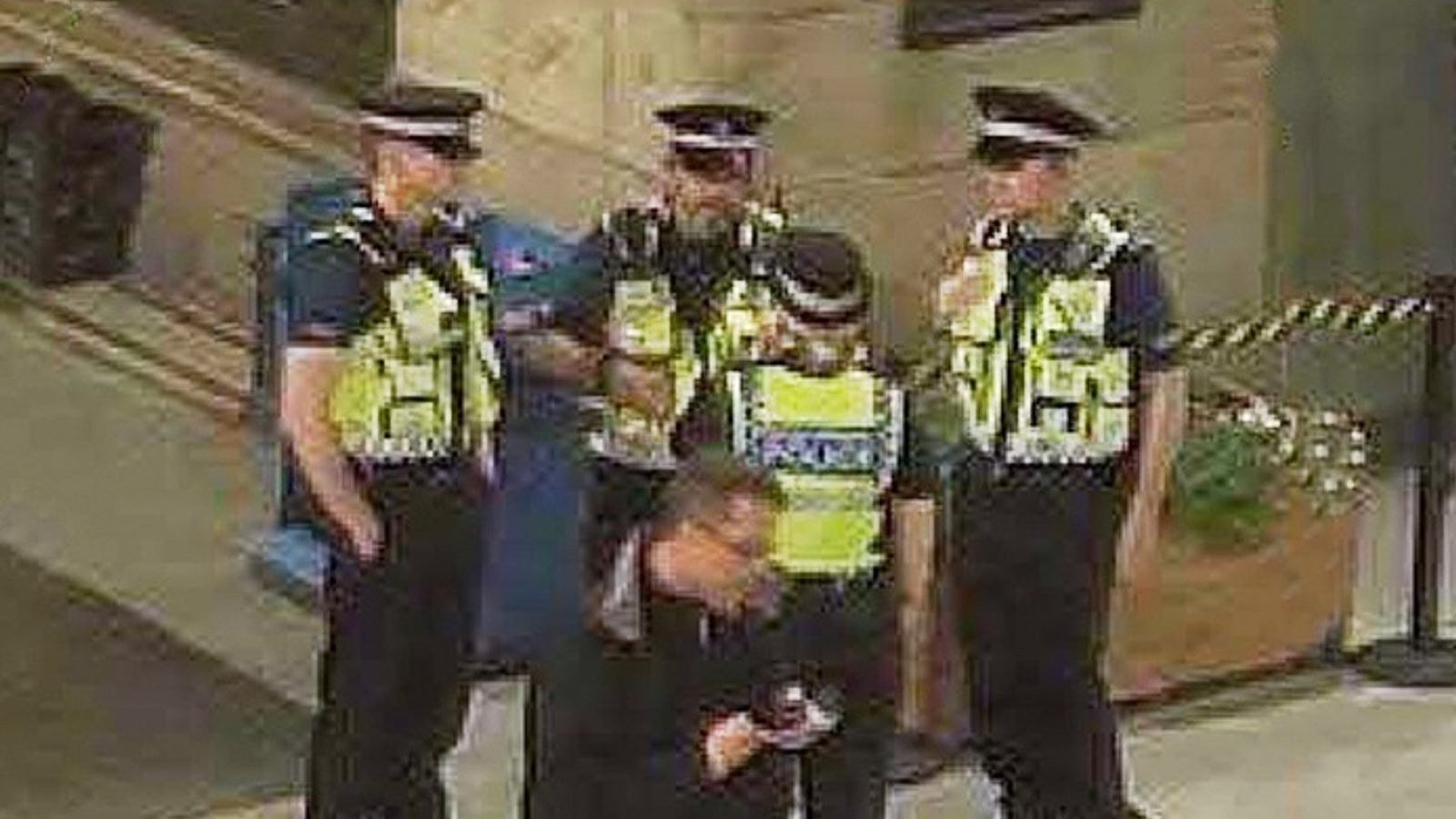 The inquiry into the Manchester Arena bombing outlined a series of security failings on the night of the attack in which 22 people were killed and hundreds more injured.

In a damning first report into the terror attack, the inquiry’s chairman Sir John Saunders said the arena’s operator SMG, security company Showsec and British Transport Police (BTP) were “principally responsible for the missed opportunities” to try to stop suicide bomber Salman Abedi – but there were also “failings by individuals”.

Here are the key findings and recommendations from the 196-page report.

Sir John outlined a series of “missed opportunities” to try to stop suicide bomber Salman Abedi by those in charge of security that could have saved more lives.

• A member of the public, Christopher Wild, voiced concerns about Abedi to security guard Mohammed Agha minutes before the bombing – but the effect of the steward’s actions “was to fob (Mr Wild) off”. The inquiry chairman called this “the most striking missed opportunity”

• The actions of security guard Kyle Lawler who tried to use his radio to alert the security control room after concerns were raised about Abedi but could not get through, before he left the foyer “unconcerned”. Mr Lawler told the inquiry he had a “bad feeling” about Abedi but did not approach him for fear of being branded a racist

• The lack of “adequate security patrol” by Showsec in the foyer of the arena for 30 minutes before the attack, as Abedi hid out of sight from CCTV cameras

• Mr Agha failing to notice Abedi acting suspiciously in the foyer of the arena about an hour before the attack, after Showsec did not adequately train him

Sir John also said a “competent BTP officer would have taken action that could have saved lives” had one of the four officers on patrol been in the foyer, instead of leaving it unattended for half an hour before the attack.

The inquiry found British Transport Police “failed to communicate and coordinate adequately with SMG and Showsec immediately before, during and after events”.

The force also “failed to give adequate consideration to the threat from terrorism when assessing the risks to the public when events were taking place”, it concluded.

“BTP failed to instil in the officers deployed to the Ariana Grande concert the need, when on duty, to be alert to the possibility of a terrorist attack,” the report said.

BTP officers at the arena “took breaks substantially and unjustifiably in excess of what they were permitted to”, the inquiry found.

The inquiry heard PC Jessica Bullough and PCSO Mark Renshaw took a two-hour meal break that evening – which included a five-mile trip for a kebab – which PC Bullough said was “unacceptable”.

‘Commercial pressures’ on SMG and Showsec

Sir John said it was “implicit” in his findings that SMG and Showsec “failed to take steps to improve security at the arena that they should have taken”.

However he added “that does not mean that they deliberately risked the safety of event-goers”.

“Further, not taking those steps did save the companies money but again that does not mean that they knowingly risked the safety of event‑goers to increase their profits,” Sir John said.

The inquiry chairman said having considered the evidence he did not think “finding that safety was deliberately compromised to save money is justified, even on the balance of probability”.

But he added that there was “justified criticism” that SMG and Showsec “did not take a number of necessary steps, some of which would have involved the spending of additional money, in order to provide sufficient level of protection against the terrorist threat”.

The arena’s counter terrorism security advisor (CTSA) “did not consider and advise on what security was required to protect against an attack by a person-borne IED” in the foyer, the inquiry found.

It also said that SGM needed input from an expert in security beyond that provided by the CTSA, BTP and Showsec.

“Had SMG done so, it is highly likely that the security arrangements at the arena would have been improved,” the inquiry found.

“Such input would probably have result in changes that could have prevented or mitigated the attack”.

The inquiry found the licensing process in Manchester “did not consider the risk of a terrorist attack in deciding whether to grant a new licence or what conditions to attach”.

The council’s licensing enforcement regime “failed to identity possible breaches of SMG’s entertainment licence” and “one of those possible breaches may have contributed to the failure to prevent the attack”, it said.

An investigation by the Security Industry Authority, which regulates the UK’s private security industry, into Showsec failed to identity the company was using staff to monitor CCTV who required a licence but did not hold one.

In a section titled “Guarding against complacency”, Sir John said his “overarching impression” from the evidence in the lead up to the Ariana Grande concert was “inadequate attention” was paid to the national terrorist threat level.

The threat level was severe at the time meaning an attack was highly likely.

“None of those directly concerned with security at the arena on 22 May 2017 considered it a realistic possibility that a terrorist attack would happen there,” Sir John said.

The inquiry set out a series of recommendations in the wake of the arena bombing.

They included that a “Protect Duty” for better security at venues should be written into law, following a campaign from the mother of victim Martyn Hett.

The inquiry urged BTP to address the “systemic failings” identified in the report “so as to ensure they are not repeated” and said the force and all Home Office police services “should conduct a review of the areas in which their jurisdictions overlap”.

The inquiry’s report is the first of three being published in the coming months.

A further report will follow on the emergency response and the experience of each of those who died, and finally an analysis of whether the atrocity committed by Abedi could have been prevented.