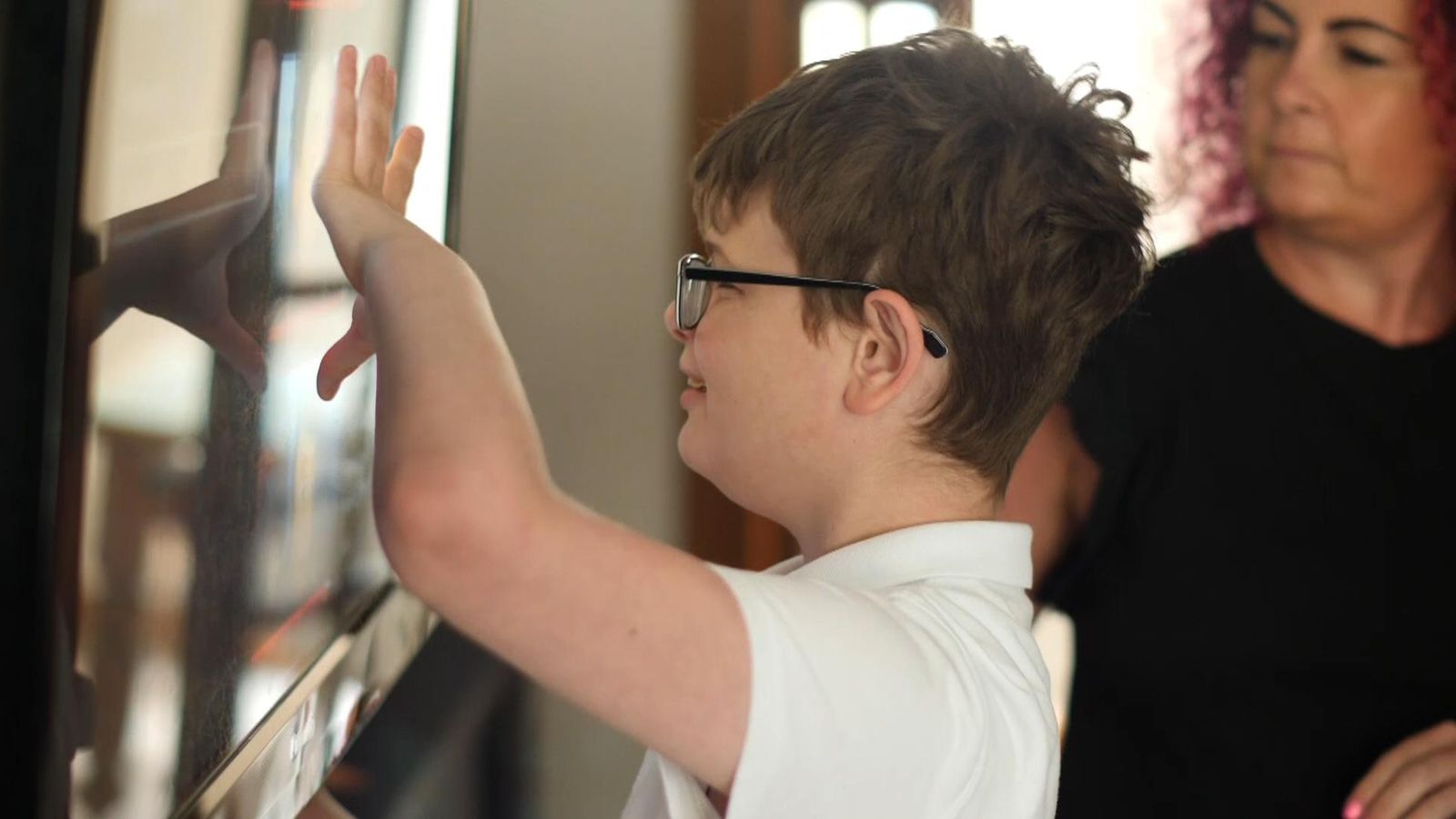 The government is being urged to bring forward its review into support for children with special educational needs and disabilities after claims that a lack of guidance to specialist schools has left disabled children behind.

The disability charity Sense says thousands of children have been affected after schools were forced to implement their own risk assessments without a blueprint from the government, resulting in inconsistencies across the country.

Sarah White, head of policy at Sense, said: “What we found is those risk assessments have been used quite differently and many settings risk assess children to be safer at home rather than at school. Those processes didn’t involve children or their families.

“For many children with complex disabilities, school isn’t just about education. It’s also where they access additional support therapies, where they get visits from speech and language therapy, they might receive physiotherapy and other treatments. So stopping them going to school was a barrier to them receiving the additional care and support that they would normally receive during the school day.”

Image: Max’s parents have said his epilepsy has got worse since he has been at home

Sophia and Lee Tattersall say they had no say in the decision of their son Max’s school to send him home.

“For the first four weeks we didn’t hear anything and after six weeks we were really struggling,” Mrs Tattersall explains.

“His behaviour got really bad and he started attacking me. His epilepsy got worse.”

Weeks later, Mr Tattersall had a heart attack – an incident he says was compounded by the stress of not getting any help in trying to get Max back into school.

“You don’t get a rest, there’s no break, no time to relax or step back, enjoy yourself or free yourself. It’s 24/7,” Mr Tattersall said.

“He’s our son but he’s still like a full-time job.”

Image: Sophia and Lee Tattersall say they have been struggling

The Department for Education says it asked schools to support vulnerable pupils, including those with education, health and care plans, to attend where possible.

A spokesperson said: “Our guidance to schools made clear that they should ensure pupils with special educational needs and disabilities were able to access remote education alongside their peers, and we asked schools to work collaboratively with their families, putting in reasonable adjustments where necessary.”

Image: Paul Silvester said he could have done with more support from the government

Paul Silvester, headteacher at Newman School in Rotherham, says he chose to include parents and guardians in the process, but could have done with more support from the government.

“The problem was it was a generic statement saying everybody with an EHCP should come into school. How we were open was left to us. I would’ve liked more guidance from the government on that,” he told Sky News.

“Perhaps on the rota basis – whether every child should be in every day, guidance in relation to the transport needs of young people coming to schools, guidance in terms of family support – identifying the families which might need more support from school, and perhaps a little more nuance in terms of equipment and ways to make sure our children and staff were protected.

“I don’t think I’ve seen very much guidance to schools and particularly to special schools on what to do.

“The guidance we got was from our local authority.”