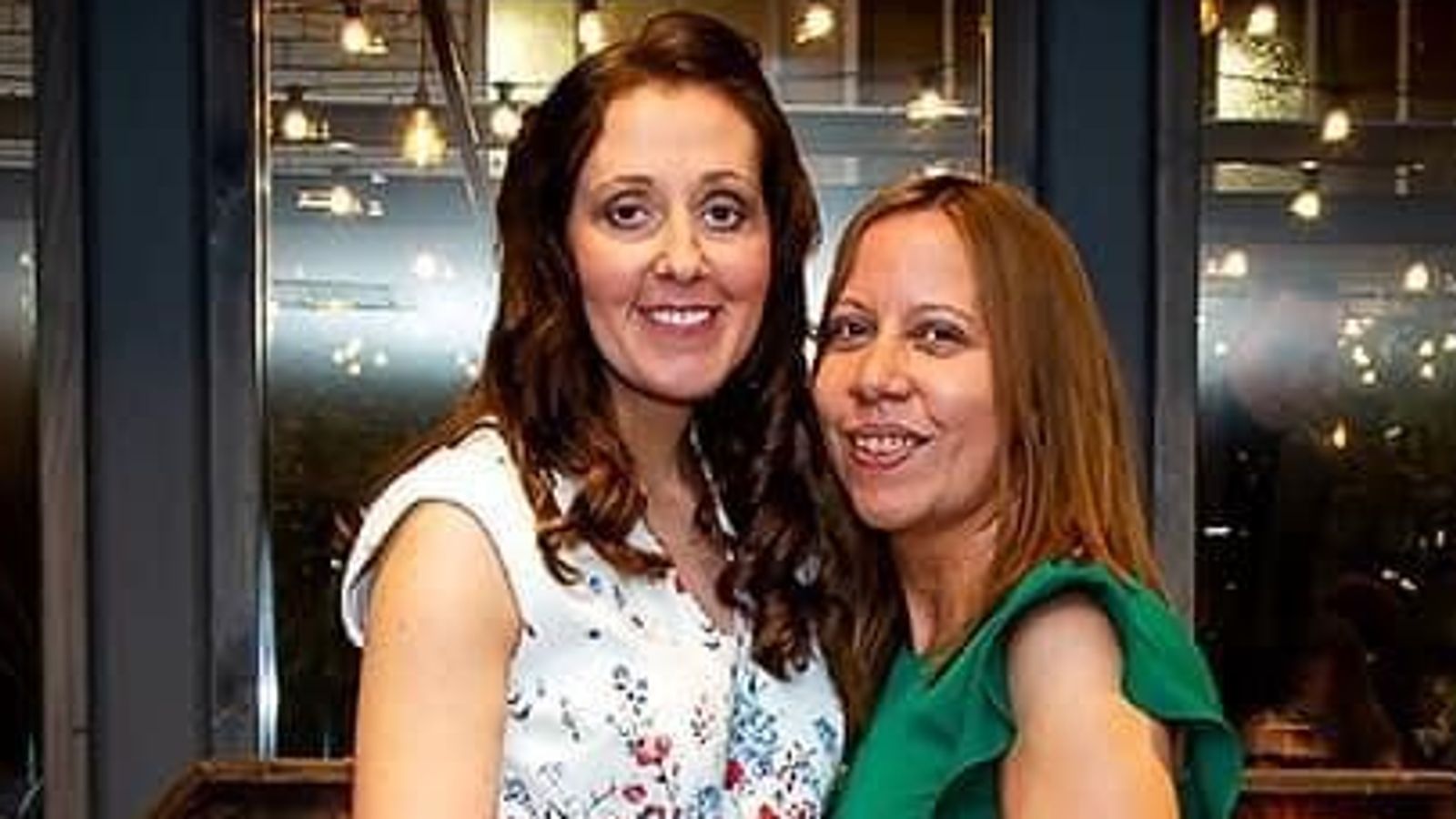 A proposal to approve assisted dying in Scotland will be lodged in Holyrood on Monday, in a third attempt to change the legislation.

The bill has the backing of a cross-party group of MSPs led by Liberal Democrat Liam McArthur, and would include caveats that assisted dying would only be available to “mentally competent” and terminally ill adults.

“The blanket ban on that in Scotland and indeed in the rest of the UK isn’t working,” Mr McArthur told Sky News.

“It’s putting people needlessly through protracted, often painful deaths, irrespective of the best palliative care that we’re fortunate enough to have. So it’s [about] offering that choice.”

That choice would have been welcomed by Gill Baird-Sangster, who suffered from terminal cancer.

Her wife Leighanne Baird-Sangster said that the illness took a devastating toll on Gill’s body in the final year of her life, and being able to choose when to end her suffering would have brought her relief.

Leighanne said: “Gill was so ill and literally losing her dignity, unable to swallow, lying in bed on a catheter, she couldn’t speak.

“And I know 100% that if we had the choice, and she could have gone at a set point or known when there was a point of no return, if the consultant had said to me: ‘This is it, we’re end of life now’, I know without a doubt that she would have chosen when the end came for her.”

Image: Cancer took a devastating toll on Gill’s body in her final year

But few issues are as divisive as assisted dying.

The British Medical Association opposes it, while the Royal College of Physicians takes a neutral position.

In 2018, the Supreme Court rejected an appeal by Noel Conway – who had motor neurone disease, and died this month – to let him end his life.

And critics say legalising assisted dying would open the door to vulnerable people being abused or coerced into ending their lives.

Dr Gordon Macdonald, chief executive of the Care Not Killing advocacy group, told Sky News: “All of us have had elderly relatives who feel that they’re a burden.

“I do think we need to invest in palliative care rather than going down the road of changing the law to allow people to end their lives, because the danger is that it then becomes an incentive.”

Brexit, borders and bedlam: The political crisis in Northern Ireland is far from over