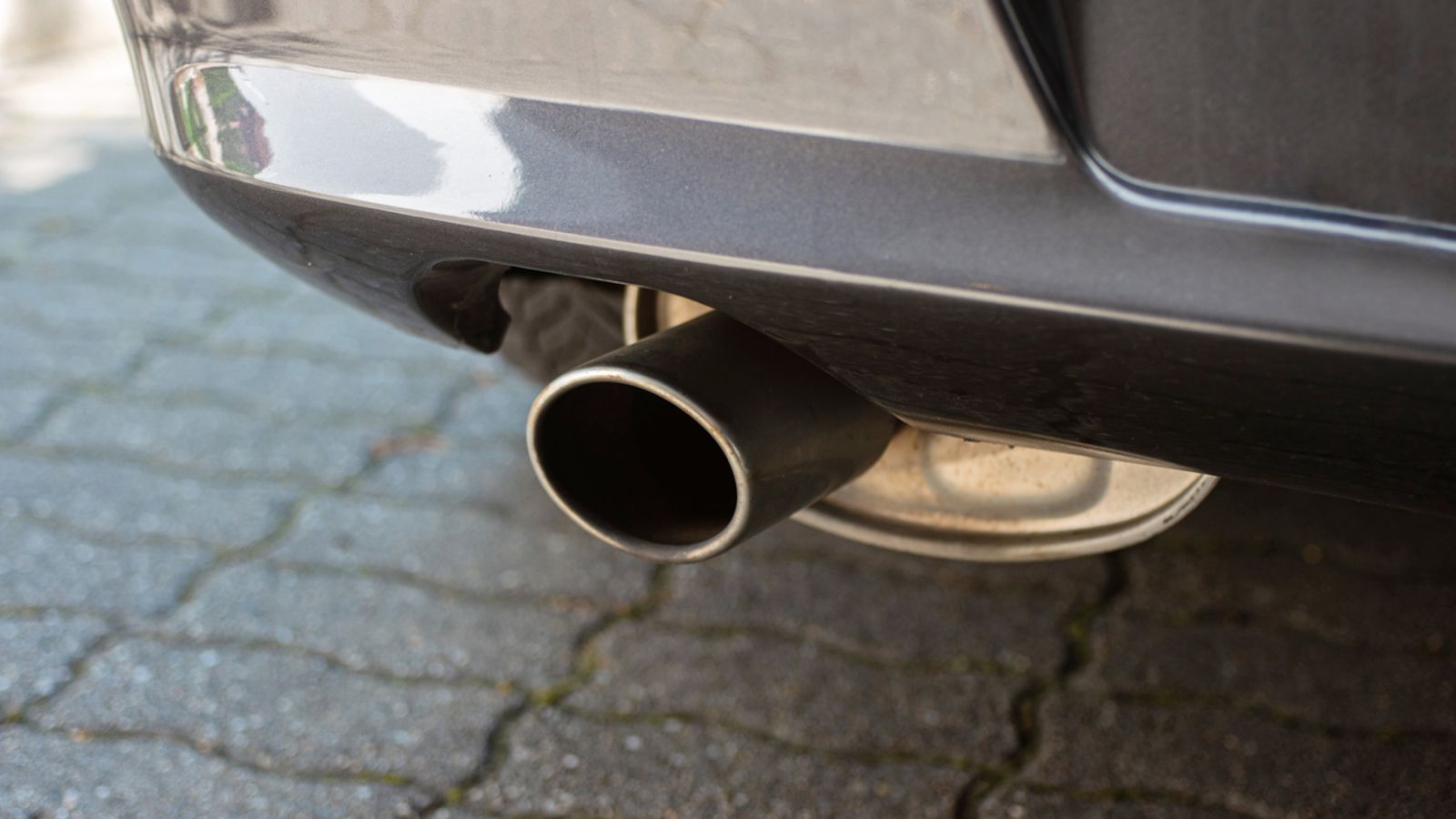 Thefts of catalytic converters have surged by more than 100% in a year, according to new research.

Data from 25 police forces across England, Wales and Northern Ireland obtained by consumer organisation Which? reveals incidents of thefts surged 104% between 2019 and 2020.

Meanwhile, the data showed that the West Midlands had the highest number of cases in 2020, with 1,626.

But there were no incidents reported in the City of London, and the biggest drop in catalytic converter thefts was recorded in Cumbria – falling to 17 from 41.

Thieves target older petrol-hybrid vehicles more than other types because the hybrid system means the catalyst has a lower workload, meaning it is in better condition.

According to Which?, older hybrids, such as the previous generation of the Toyota Prius and Auris, and the Honda Jazz hybrid models, are particularly at risk of being stolen due to their higher concentration of precious metals.

Image: Honda advises drivers to park in a locked garage, near walls or other vehicles to make it harder to get underneath the car

A Honda spokesman said: “Honda UK recommends owners of these cars follow the advice given by police.

“This advice includes parking inside a locked garage, near walls or other vehicles to make it harder to get underneath the car. All Honda vehicles currently on sale are fitted with Thatcham-approved alarms as standard.”

A Toyota spokesman said: “Catalytic converter theft is a serious problem in the UK and its effect on victims is emotional as well as financial.

“We continue to do all we can both as a manufacturer and working with police and others to help put an end to this crime. But ultimately as a car company our scope of action is always going to be limited.”

Which? magazine editor Harry Rose advised car owners to consider installing traceable marking tools and a Catloc on the vehicle’s converter, or park in an area covered by CCTV, in a bid to deter thieves.

McDonald’s to hire 20,000 more workers as it opens new UK and Ireland restaurants