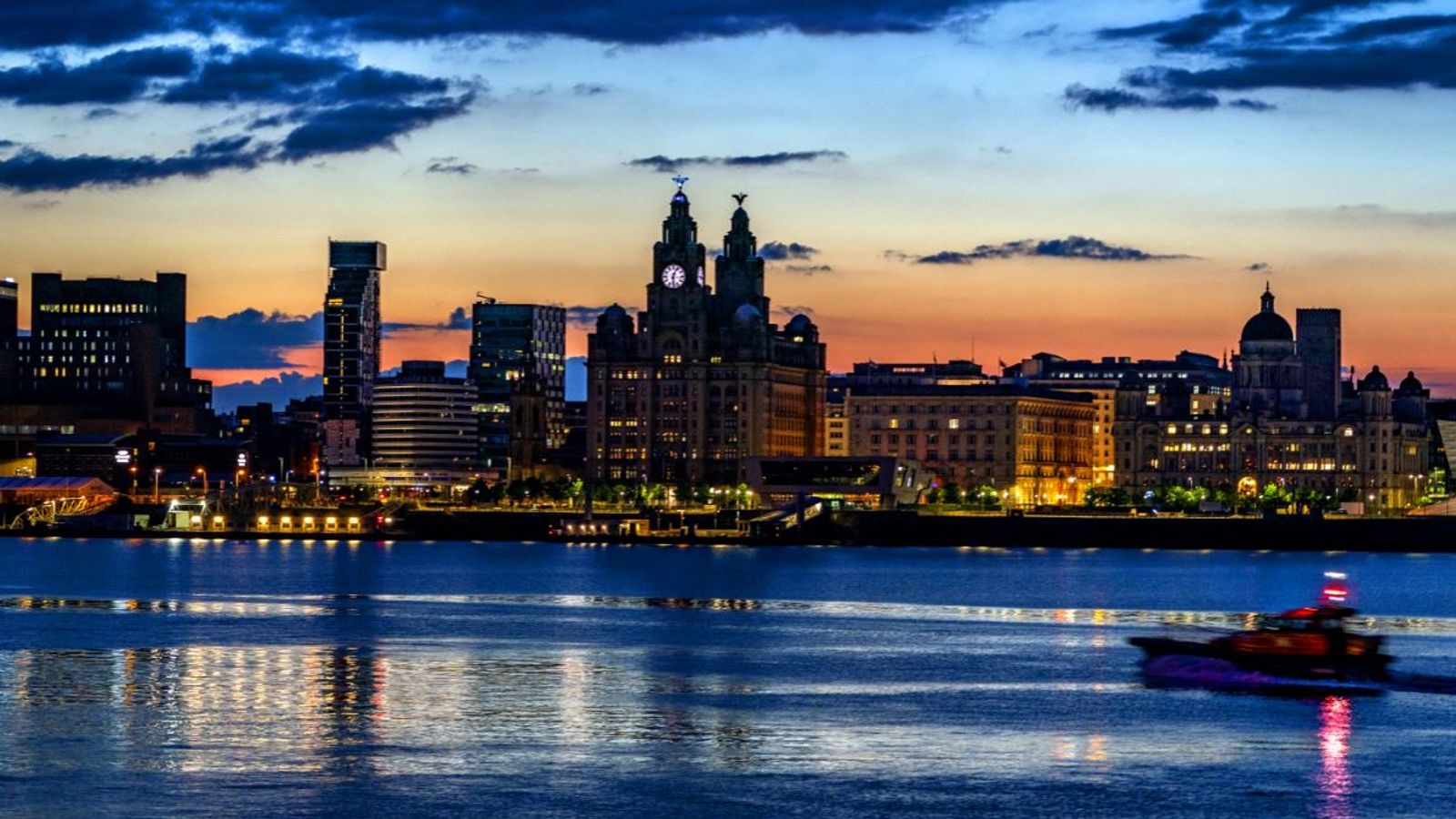 Liverpool could be set to lose its world heritage status after a report said developments including the new Everton stadium posed a threat to its value.

The city’s waterfront was named a World Heritage Site by the United Nations Education Scientific and Cultural Organisation (UNESCO) in 2004, joining places including the Taj Mahal, Egypt’s Pyramids and Canterbury Cathedral.

But, a recommendation to delete the area from the list is due to be discussed at a meeting of the World Heritage Committee in late July.

The recommendation, published on Monday, said the implementation of the Liverpool Waters plan, a scheme to transform the city’s Northern Docklands, had resulted in “serious deterioration”.

It said projects including the Bramley-Moore Dock Stadium, the new Everton ground that was approved earlier this year, added to the “ascertained threat of further deterioration and loss of the Outstanding Universal Value (OUV) of the property”.

A government spokeswoman said: “We are disappointed in this recommendation and will continue to work with UNESCO, Historic England and Liverpool City Council to ensure the World Heritage Committee can make an informed decision when it meets next month.”

A document published by Liverpool City Council said more than £700m had been invested in upgrading 119 historic assets within the six character areas of the World Heritage Site in the past few years.

The report – Liverpool, World Heritage City – said a further £800m would be spent on more than 40 heritage assets, over the next five years.

Mayor Joanne Anderson said: “The city council is under new political leadership, with a new emphasis on social value when it comes to development.

“We want to engage with the committee members and invite them to fully appraise all that has been achieved since the committee last met in 2019, and to review all that the council is seeking to achieve in the next 12 months.”