Euro 2020: The road to the final for England or Wales 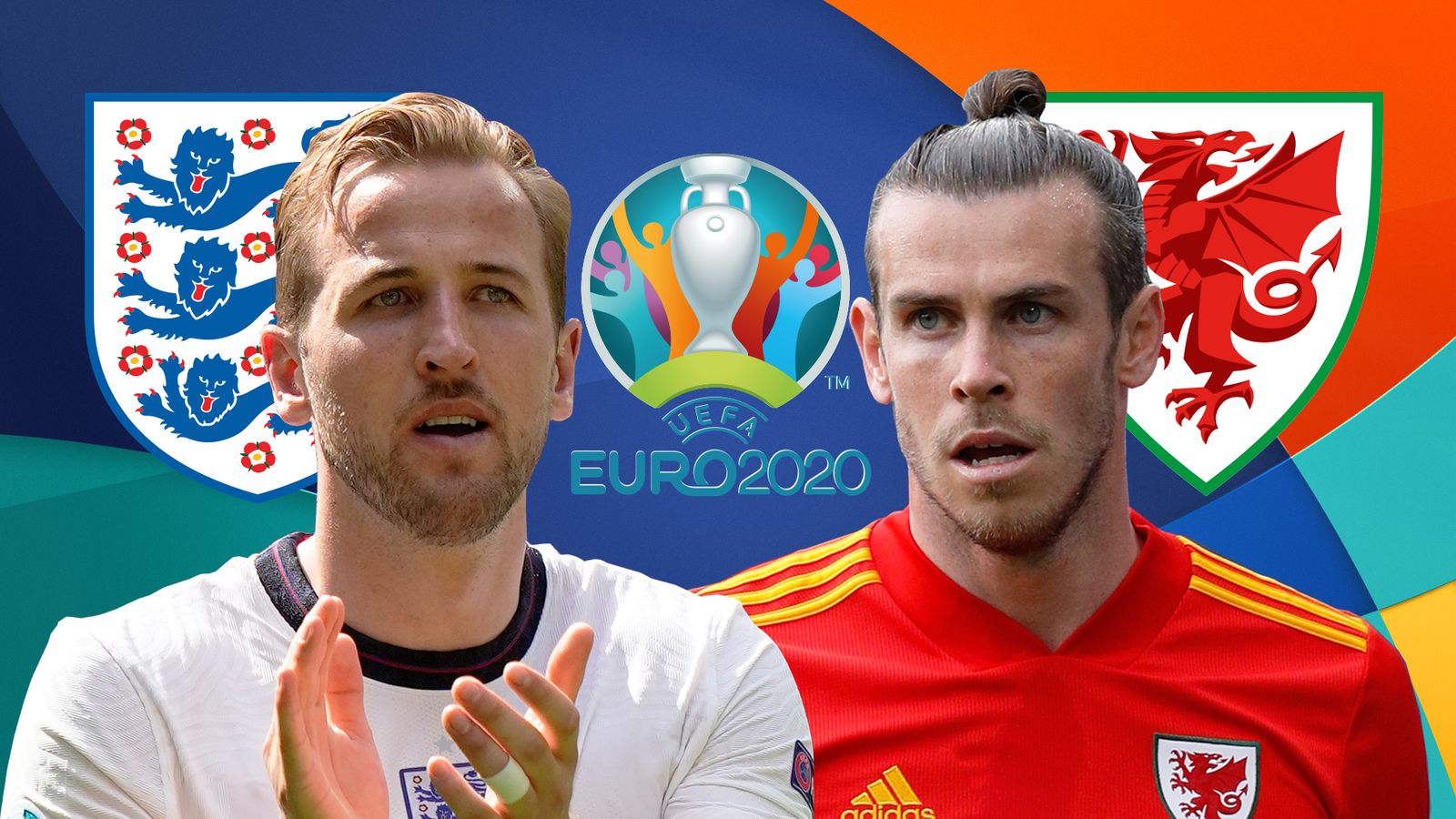 England and Wales have qualified for the knockout stages of Euro 2020.

The final is on Sunday 11 July at Wembley

But which countries will they have to beat to get there?

With England having won Group D, they will now face the runners up in Group F at Wembley on Tuesday June 29 at 5pm.

That team is currently Germany, however, the final group games have still to be played on Wednesday night before the identity of the second-placed side is known, with Joachim Low’s men hosting Hungary, while World Cup winners France face European champions Portugal.

And all four nations in that section could yet finish in second place.

If England wins its last 16 game…

Will Southgate’s side still be in action? If you are an optimistic England fan, keep these dates marked…

One thing we do know is that Wales will play its last 16 tie in Amsterdam at 5pm on Saturday night against Denmark.