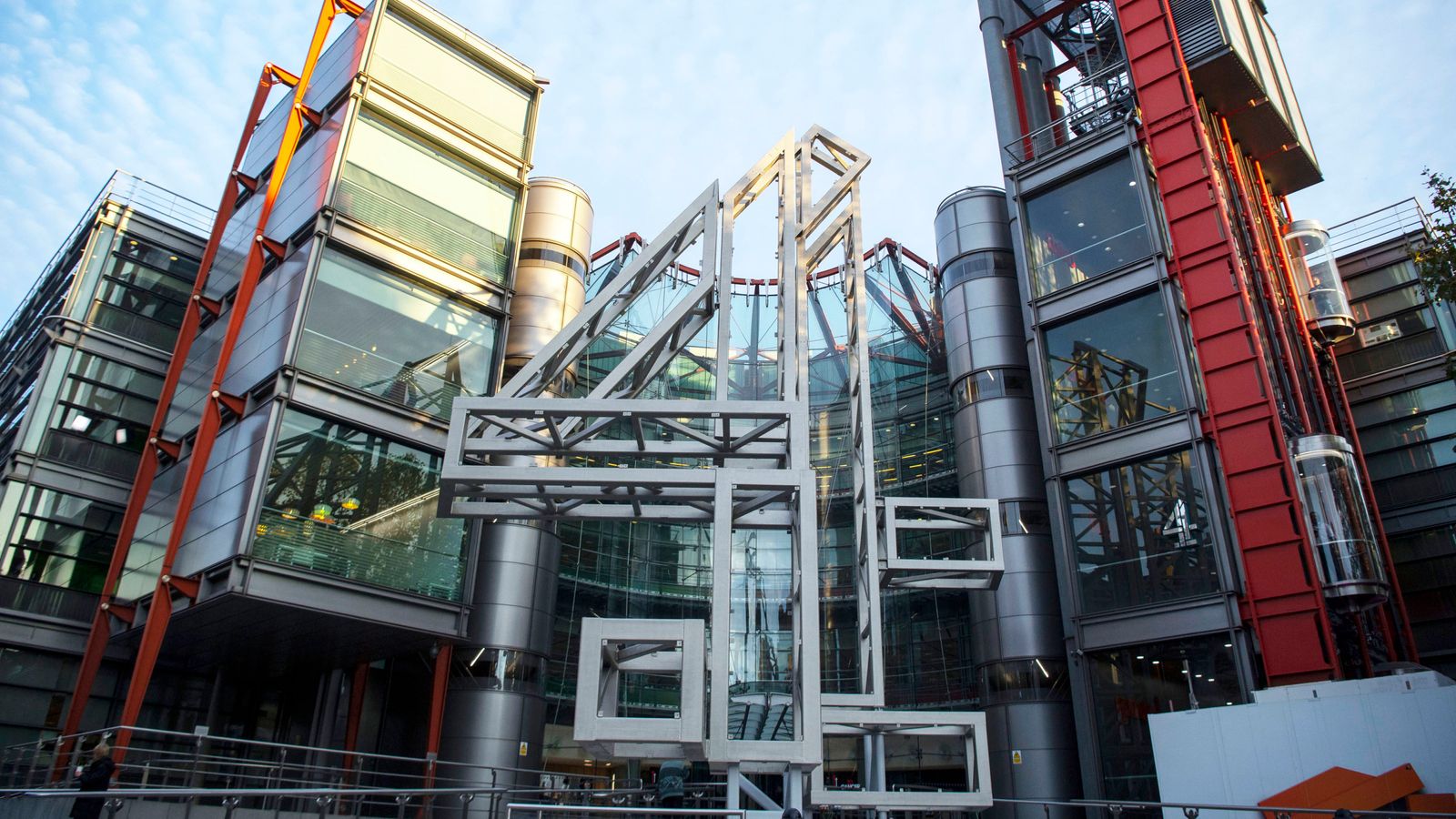 The government is to review the ownership model and remit of Channel 4, opening up the broadcaster to the possibility of being privatised as soon as next year.

Separately, the Department for Digital, Culture, Media and Sport said it would also consider clamping down on streaming services such as Netflix and Amazon Prime Video.

“Moving Channel 4 into private ownership and changing its remit could help secure its future as a successful and sustainable public service broadcaster,” the government said in a statement.

It said it would also look at “whether the regulation of video-on-demand services such as Netflix and Amazon Prime need strengthening so they are subject to similar rules as traditional ‘linear’ broadcasters such as the BBC, ITV and Sky”.

These stricter rules may include changes to age ratings and firmer impartiality and accuracy guidelines for documentaries and news content – alongside “measures to level the playing field so public service broadcasters can compete with international rivals”.

But senior executives at Channel 4 hit back against a possible privatisation of the broadcaster on Tuesday, warning some programmes could be scrapped if the move goes ahead.

The issue is boiling over even as the network announces its best ever annual results, after a recovery in advertising revenues and a reduction in spending left Channel 4 in a strong financial position.

Channel 4 is state-owned but 90% funded by adverts, giving it a unique position among the UK’s broadcasters. Its advertising revenue allows it to create content for more diverse audiences, in line with its public service remit.

The reviews of Channel 4 and the streaming services will come ahead of a broadcasting white paper due in the autumn. The paper will consider the future of the country’s broadcasting landscape, the government said.

“We’ll now be looking at how we can help make sure Channel 4 keeps its place at the heart of British broadcasting and level the playing field between broadcasters and video-on-demand services,” said culture secretary Oliver Dowden.

“Moving Channel 4 into private ownership could allow it to access new capital, create strategic partnerships, and reach international markets only available through the private sector,” the statement added.

Supporters of privatisation believe it is the only way to fend off the threat posed by streaming services, by allowing broadcasters to raise money to compete.

But Charles Gurassa, Channel 4’s chairman, countered this notion on Tuesday, saying the broadcaster had the financial firepower to invest when necessary, and “we would release it”.