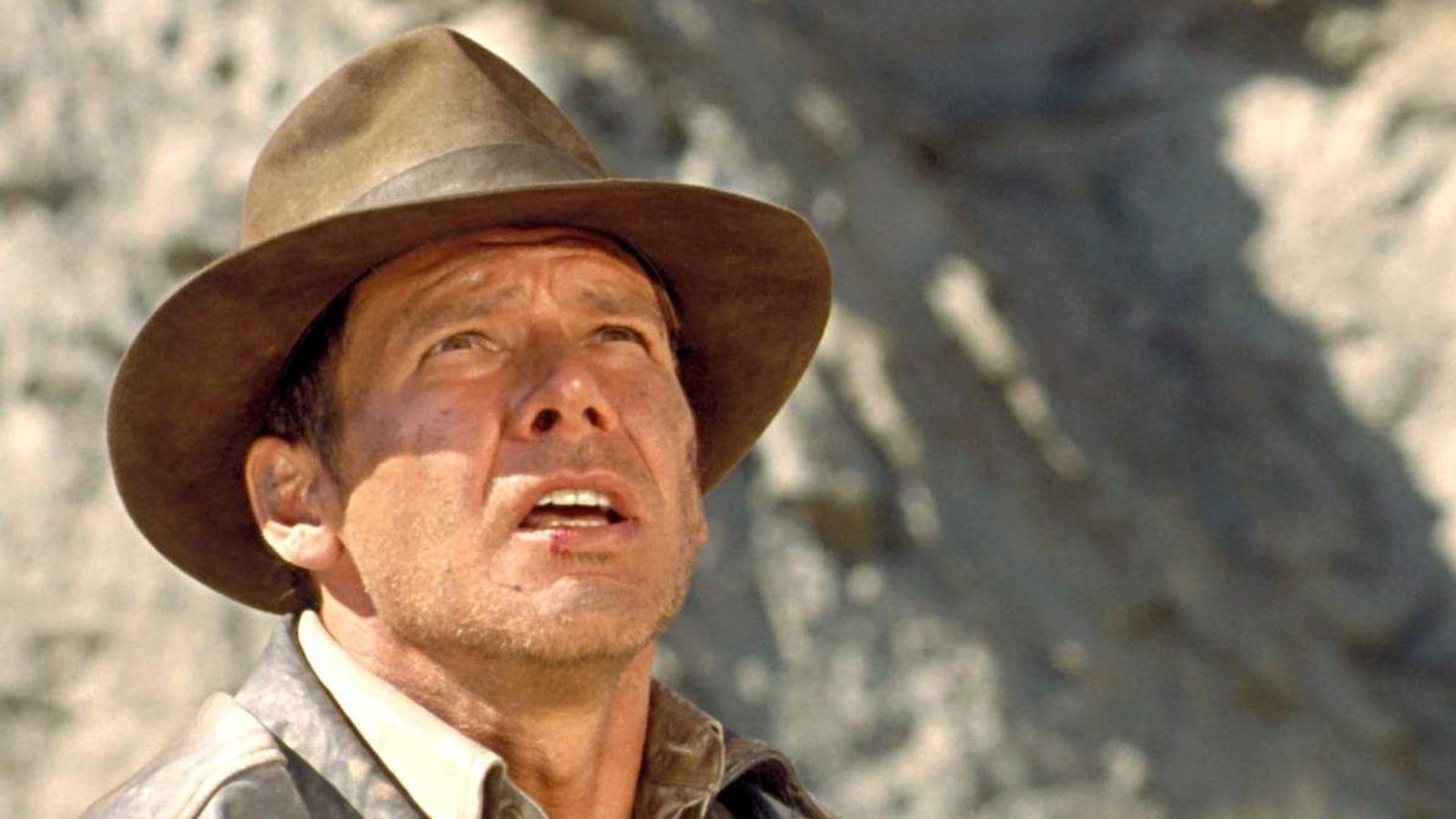 Actor Harrison Ford has injured his shoulder while rehearsing for a fight scene for the new Indiana Jones movie.

Production of the fifth film in the franchise will continue while “the appropriate course of treatment is evaluated” for the 78-year-old actor.

“The filming schedule will be reconfigured as needed in the coming weeks,” Disney said in a statement.

Image: Ford is reprising his role in the fifth instalment of the series. Pic: Rex

The movie’s release date has been postponed several times.

Disney currently plans for it to debut in July 2022 after production started earlier this month in London.

Ford first played Indiana Jones, the fedora-wearing archaeologist and adventurer, in 1981 in Raiders Of The Lost Ark.

In 2014, Ford broke his leg while filming Star Wars: The Force Awakens when a hydraulic door on the Millennium Falcon fell on him.

Balearic Islands and Malta could be added to green travel list