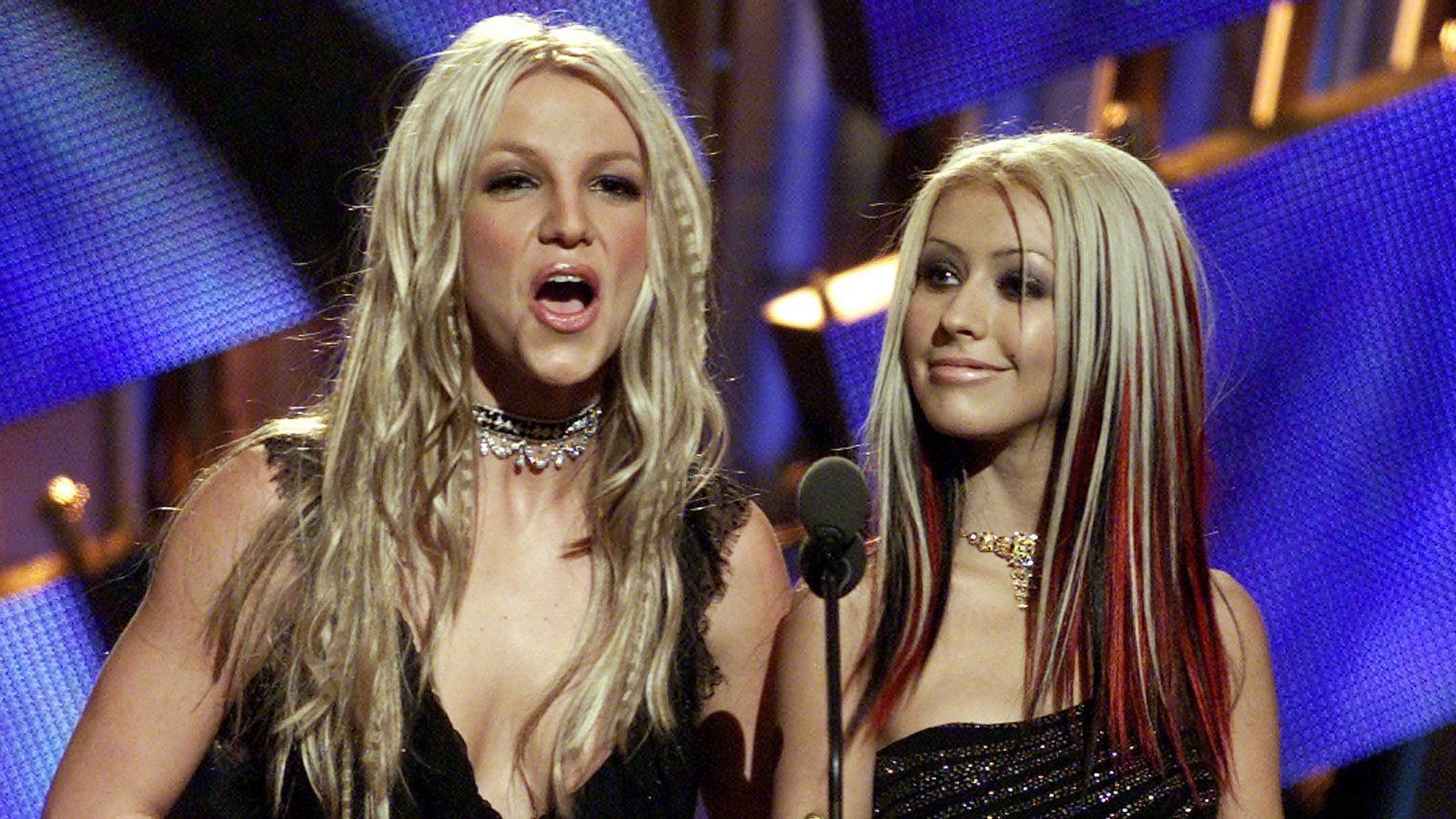 Christina Aguilera has spoken out in support of Britney Spears over her conservatorship case, saying the control of her life is “unacceptable” and that the star “deserves all of the freedom possible”.

Sharing a photo on social media of the pair together when they were younger, Aguilera said she had been thinking about Spears following her appearance at a recent high-profile court hearing, at which the singer described the legal arrangement overseeing her affairs as “abusive” and criticised those – including her father – who have managed it since 2008.

Aguilera and Spears worked together as children on the Mickey Mouse Club in the US, and later launched their music careers at around the same time as teenagers; Spears released debut … Baby One More Time in 1998, while Aguilera’s Genie In A Bottle came out in 1999.

These past few days I’ve been thinking about Britney and everything she is going through.

It is unacceptable that any woman, or human, wanting to be in control of their own destiny might not be allowed to live life as they wish. pic.twitter.com/NRhNwcJaD3

In her post, Aguilera said: “It is unacceptable that any woman, or human, wanting to be in control of their own destiny might not be allowed to live life as they wish.

“To be silenced, ignored, bullied or denied support by those ‘close’ to you is the most depleting, devastating and demeaning thing imaginable. The harmful mental and emotional damage this can take on a human spirit is nothing to be taken lightly.”

Among the revelations made by Spears in court were claims the conservatorship has required her to use birth control even though she would like another child, and prevented her from getting married to her boyfriend, Sam Asghari.

“Every woman must have the right to her own body, her own reproductive system, her own privacy, her own space, her own healing and her own happiness,” Aguilera said in her statement.

“While I am not behind the closed doors of this very layered & personal yet public conversation – all I can do is share from my heart on what I’ve heard, read and seen in the media.

“The conviction and desperation of this plea for freedom leads me to believe that this person I once knew has been living without compassion or decency from those in control.”

Aguilera said Spears is a woman “who has worked under conditions and pressure unimaginable to most” and added: “I promise you she deserves all of the freedom possible to live her happiest life.

“My heart goes out to Britney. She deserves all the TRUE love and support in the world.”

Meanwhile, Spears’ younger sister Jamie Lynn has also publicly come out in support of the singer, saying she is “so proud” of her sibling for speaking out against the conservatorship arrangement.

The star of Nickelodeon series Zoey 101 said she has “only loved, adored and supported” her older sister but had chosen to do so privately, not publicly.

Aguilera is the latest celebrity to speak out in support of Spears. After the star’s court statement, singers including Mariah Carey and Halsey shared messages on social media, along with ex-boyfriend, Justin Timberlake.

COVID-19: Stars including Olivia Colman call for ‘gadget tax’ to fund the arts