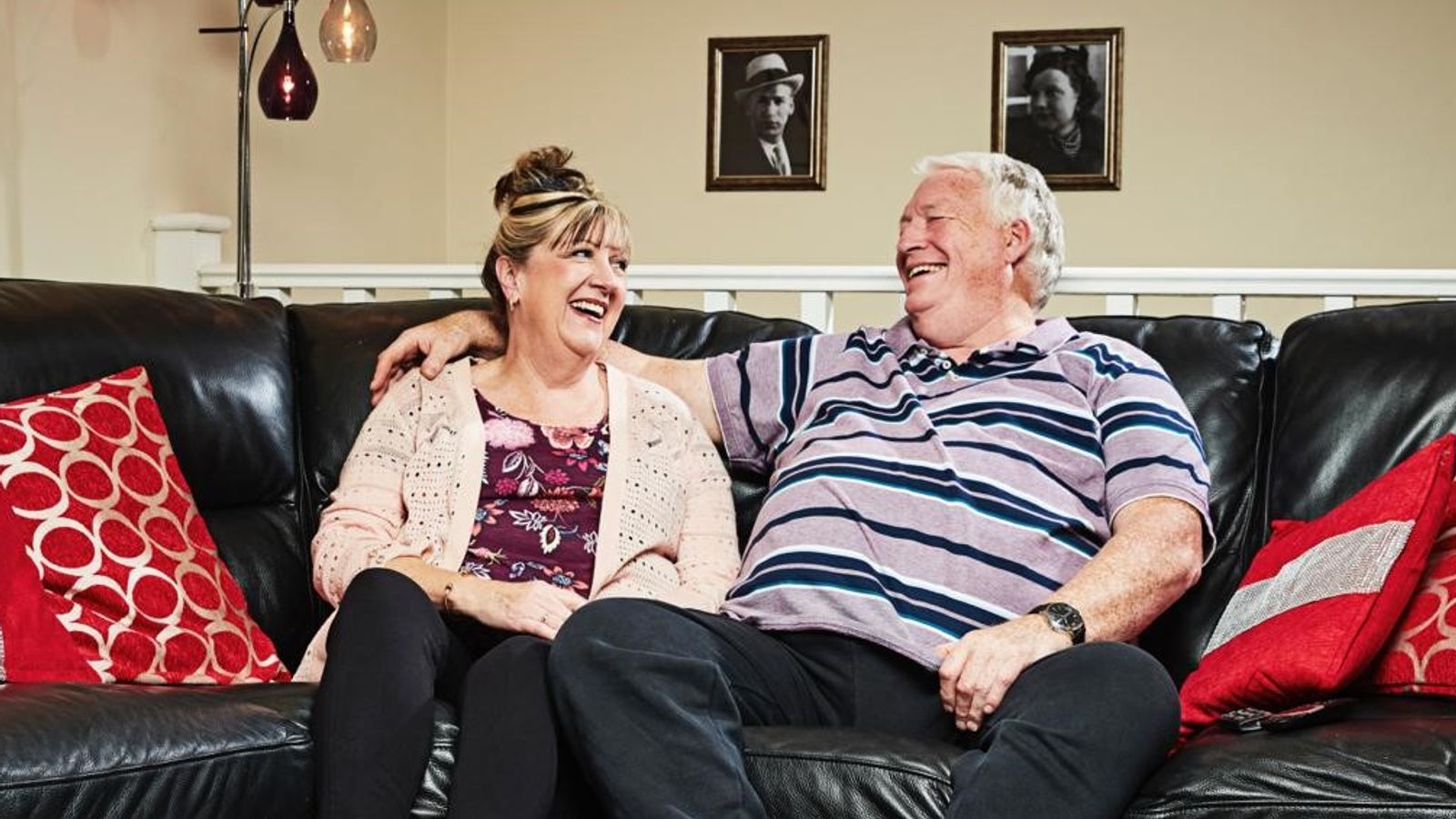 Gogglebox star Pete McGarry has died at the age of 71, Channel 4 has announced.

He died at the weekend, surrounded by his family following a short illness, according to a statement from the broadcaster and production company Studio Lambert.

It added: “Pete will be dearly missed by the entire Gogglebox family, cast and crew.

“Our thoughts are with Linda, their children and grandchildren.

“Since 2000, Pete and Linda have fostered over 100 children and he is a beloved father, husband and grandfather. The family have asked for privacy at this sad time.”

His cause of death has not been revealed, but it is not linked to COVID-19.

He first appeared on the show with his wife Linda and son George in the second series of the show in 2013, with the Clacton couple going on to be regular contributors since 2016.