Love Island: With criticism over diversity, LGBT+ representation and body image, has the show lost its chemistry? 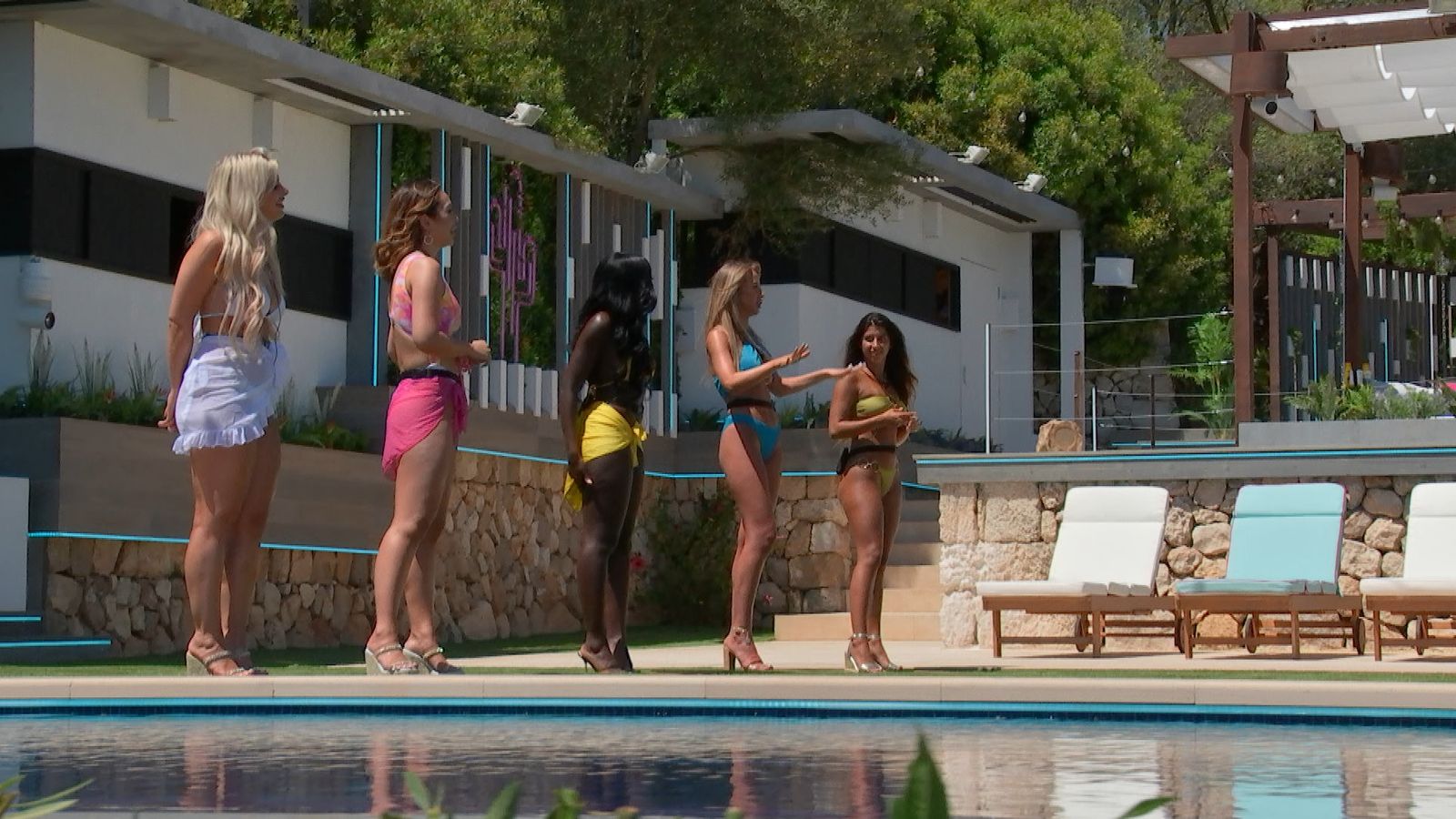 Cast your mind back to July 2000, a time when Tony Blair was prime minister, the world was only just discovering Coldplay, and a group of unknowns were entering a house-share for an experiment.

In that summer, the TV phenomenon of Big Brother was born. The country became addicted to watching a bunch of random people living their lives in a building that back then resembled a large student digs, just with a nice garden and cameras in the toilet.

Nasty Nick’s antics made front page news, Davina McCall became famous for asking people not to swear, and Paul Oakenfold and Andy Gray’s theme became as big a mic-drop ending as the EastEnders doofs. The show’s first winner, builder Craig Phillips, won hearts across the nation when he announced he was giving his £70,000 prize fund to a friend with Down syndrome, to pay for a heart and lung transplant.

Back then, and for a good few seasons after, although to a lessening extent, the contestants were mainly doing it for the fun of it, to be part of something new and exciting, with the possibility of winning a not insignificant amount of cash at the end.

In the subsequent seasons, we watched as Paul and Helen fell in love, as Kate fell over drunk trying to put her trousers on, as Michelle shouted “NO NAKED JACUZZI-NESS” as she watched her chicken Stu helplessly from the secret bedsit, and as the late Nikki Grahame spawned a thousand memes with her infamous shrieks of “WHO IS SHE?!”

But gradually, it lost its magic, the contestants too aware of the cameras, too aware of the promise of fame that came with the show. By the time Big Brother called it a day on series 19 in 2018, after moving from Channel 4 to Channel 5 in 2011, it had an average of just over a million viewers – compared with 5.89m at its peak in season three in 2002.

Which brings us on to Love Island. A latecomer, I first became hooked as Jack and Dani found love in season four in 2019, and then went back to binge-watch my way through the season one proposal (yes, really), Zara losing her Miss GB crown over her night in the hideaway, and the Chris and Kem bromance. Season five became appointment-to-view telly, mainly thanks to the phenomenon that is Maura Higgins, and Curtis robotically telling Amy he preferred making coffee to morning cuddles.

There is a marked difference in contestants’ behaviour as the seasons evolve. While those first Love Islanders may well have been sniffing the possibility of fame, they were still individual, a little rough round the edges; contestants now are ready-made influencers.

Season six, the show’s first winter series, just didn’t cut it for a number of reasons, and viewership was down for the launch. Shaughna Phillips aside, it’s hard to remember most of the contestants. And despite promises from ITV to improve diversity and feature participants outside of the usual body types, it was clear that Love Island definitely does have a type on paper.

Love Island 2020 also suffered without Caroline Flack. Laura Whitmore is a great presenter, funny, warm and entertaining, but part of Flack’s charm was that she felt like an extension of the contestants herself, and she seemed truly invested. Caroline Flack was Love Island. Following her suicide just before the series finale was due to be broadcast, despite the show’s tributes, it felt wrong to be going ahead at all.

Moral issues aside, the show also needs to evolve. While the tension of the Casa Amor recouplings is always TV gold, do we really need to see another episode of fake babies, or terrible end-of-the-series declarations of love?

Earlier this year, ITV commissioner Amanda Stavri said in an interview with Radio Times that bringing in contestants of different sexualities presented a “logistical difficulty” as they need to have an equal choice when coupling up.

Bosses have also defended criticism about the lack of plus-size contestants, saying that all this year’s participants all have “a healthy BMI”, according to reports.

Image: Hugo Hammond is the show’s first contestant with a disability. Pic: ITV

This year’s singletons include Hugo Hammond, the first contestant on the show with a physical disability – he was born with a clubfoot – which is a step in the right direction, but in general the new stars-to-be aren’t a million miles away from previous years. As one Twitter user observed: “They stuck with tokenism and just hit copy and paste.”

One thing the new series does have going for it is time. Due to COVID-19 wiping out any chances of coupling up in 2020 (and not just in Love Island) it’s been more than a year since our last fix of villa life. Absence makes the heart grow fonder. And as Whitmore herself has said, after the last 18 months “we all need a bit more love and fun in our lives”.

So, it is what it is, as the islanders would say. But this year’s ratings may well tell us it needs to be more.