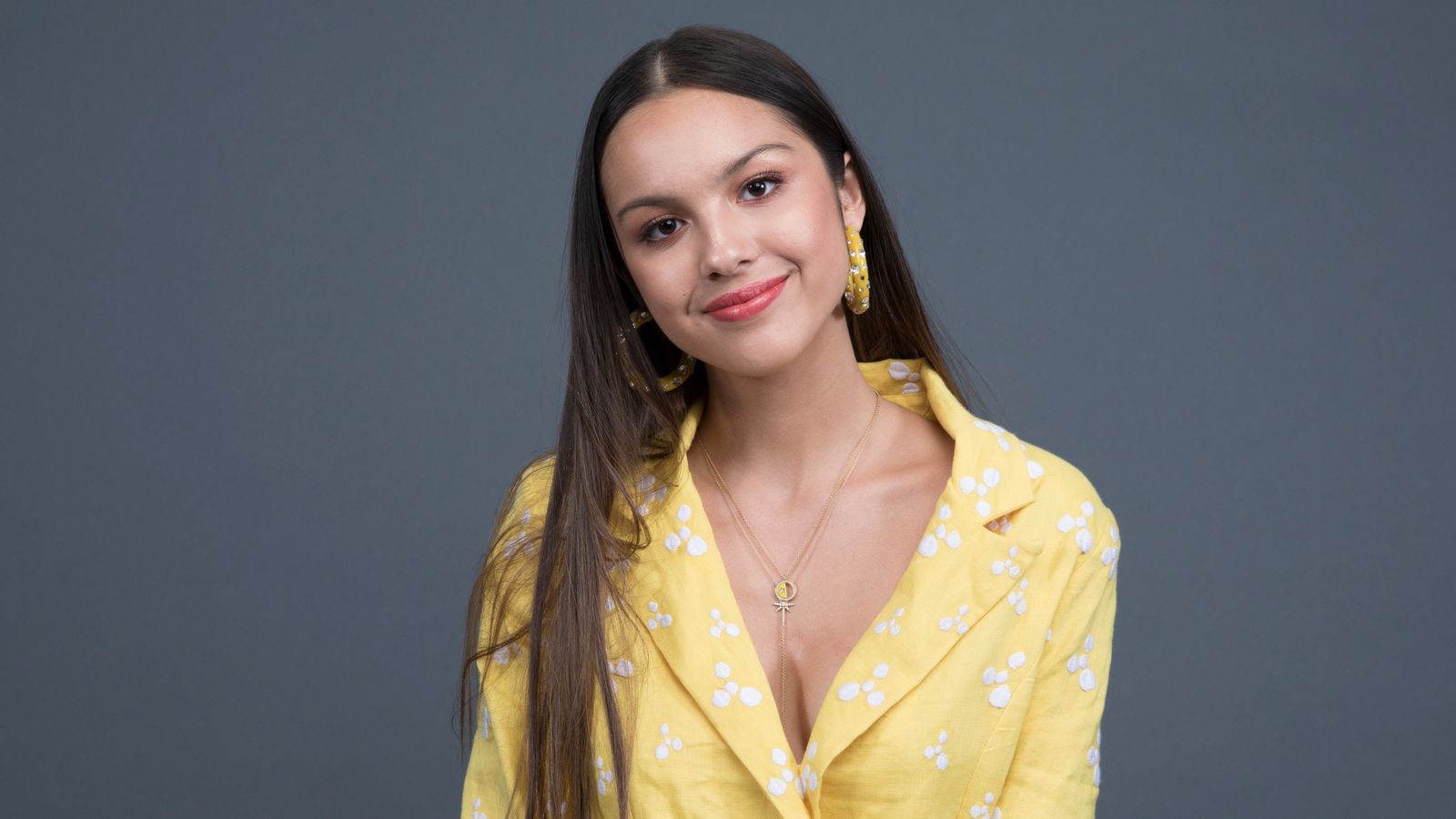 Elvis Costello has defended teenage star Olivia Rodrigo over an accusation that she copied one of his songs.

Brutal, a track on Rodrigo’s chart-topping album Sour, sounds similar to a riff that featured in Costello’s 1978 track Pump It Up.

Veteran singer-songwriter Costello stepped in to defend the young star after a Twitter user described her track as “pretty much a direct lift”.

“This is fine by me,” Costello replied. “It’s how rock and roll works. You take the broken pieces of another thrill and make a brand new toy.”

Referencing Bob Dylan’s Subterranean Homesick Blues and Chuck Berry’s Too Much Monkey Business, he added: “That’s what I did. #subterreaneanhomesickblues #toomuchmonkeybusiness.”

Costello’s support for Rodrigo, the young star who recently topped both the singles and album charts in the UK for the third time, came after a comment was made on the songs’ similarities in response to a separate accusation of plagiarism, made by Courtney Love.

Love has pointed out similarities between photos released to promote Rodrigo’s Sour Prom, a new concert film, and the cover artwork for her band Hole’s 1994 album Live Through This.

“Spot the difference! #twinning,” Love said in a post on her social media platforms, sharing the photo of Rodrigo.

“Love u and live through this sooooo much,” the young star replied on Instagram.

But in response to comments on her post on Facebook, Love made it clear she isn’t happy, saying: “Stealing an original idea and not asking permission is rude.”

Rodrigo has not commented on the claims.