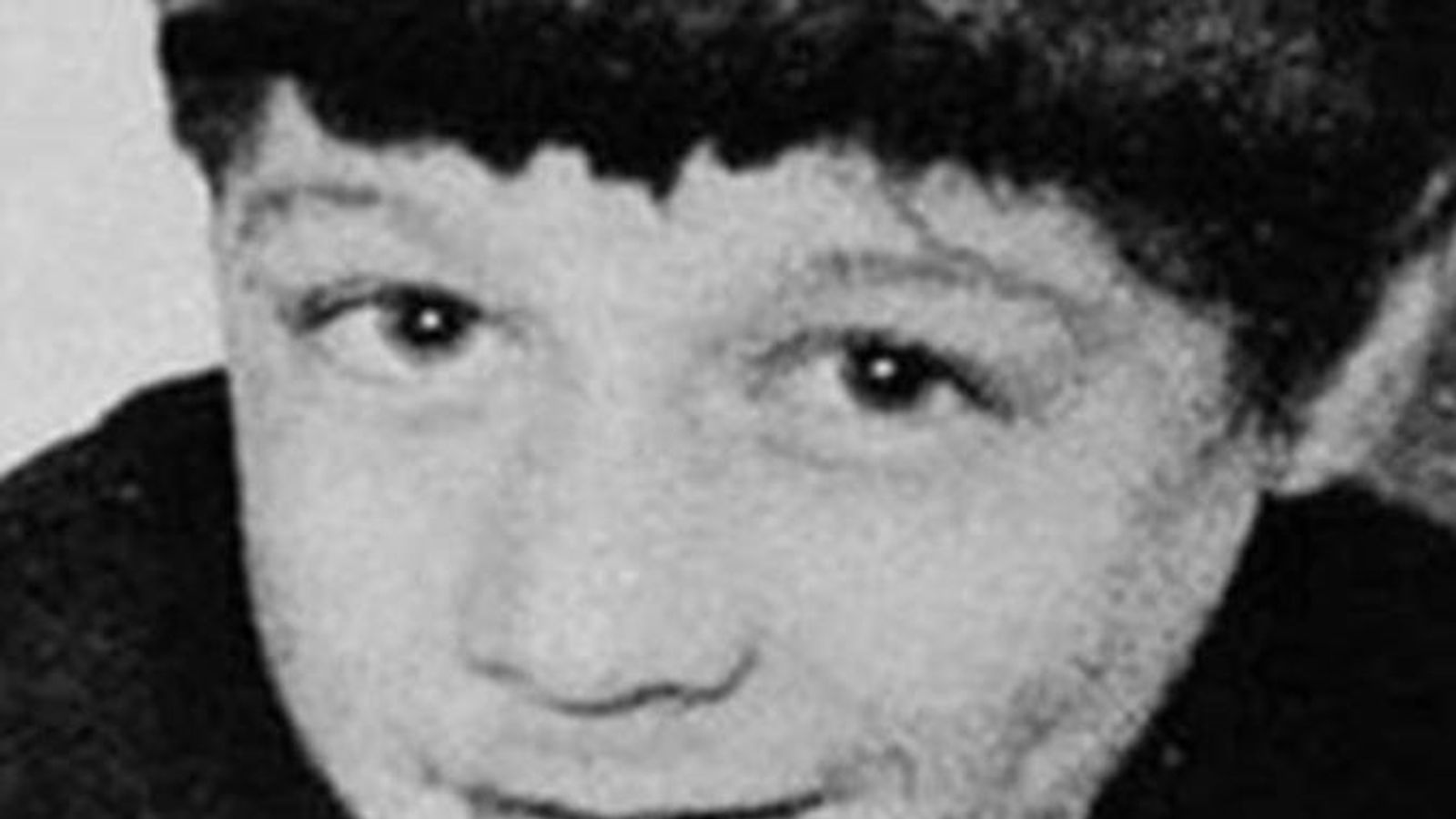 The case against a former British soldier charged with the murder of a teenager in Londonderry in 1972 has collapsed – and a separate case against another charged in relation to the Bloody Sunday shootings has also been halted.

One veteran, known only as Soldier B, had been accused of shooting Daniel Hegarty, 15, during an Army operation in the Creggan estate in Derry on 31 July 1972.

Ten years ago, an inquest found that Daniel had posed no risk to soldiers and had been shot twice in the head without warning.

Having initially been told he would not face prosecution, the veteran learned in 2019 that he was being charged with the murder of the teenager.

The other veteran, a former member of the Parachute Regiment known only as Soldier F, stood accused of murdering William McKinney and James Wray in Londonderry.

Thirteen people were shot dead and a 14th fatally wounded when British soldiers opened fire after a civil rights march in the city in 1972.

The soldier, granted anonymity during a public inquiry, was also charged with the attempted murders of Joseph Friel, Joe Mahon, Patrick O’Donnell and Michael Quinn.

The families of the victims were informed of the decisions during meetings on Friday morning.

Mickey McKinney, brother of William McKinney, has vowed to fight on.

“This issue is far from concluded. We will fight on,” he said.

Bloody Sunday was one of the darkest days of the Northern Ireland troubles and it continues to cast a shadow.

The British Army shooting of 14 people in 1972 poured petrol on the flames, recruiting hundreds to the IRA.

Forty-nine years later, the quest for justice continues and has come to symbolise the difficulty addressing the past here.

In this city with two names – Derry to some, Londonderry to others – there was never going to be one acceptable outcome.

Bloody Sunday resulted in the longest-running and most expensive public inquiry ever held in the UK.

But victims’ families were disappointed when public prosecutors decided only one veteran would face charges.

They will be devastated the that case against that one former soldier has collapsed before it reached trial.

With legislation to limit historical prosecutions pending, families may now struggle to find any closure.

Solicitor Ciaran Shiels added: “We have this morning informed the Public Prosecution Service (PPS) of our intention to seek an immediate judicial review of its decision to discontinue the prosecution of Soldier F.”

Des Doherty, solicitor for the family of Daniel Hegarty, urged police to seek a fresh statement from Soldier B, if the 1972 statements can no longer be relied upon in evidence.

He urged Soldier B to voluntarily go to police to be interviewed under caution, and called for him to be arrested if he does not.

Labour’s shadow Northern Ireland secretary Louise Haigh tweeted: “This is a devastating decision for the families. My thoughts are with them and all those who bore the terrible consequences of Bloody Sunday.”

But former veterans minister and Conservative MP Johnny Mercer said “veterans who were investigated at the time need to be left to get on with the rest of their lives.”

“If you look at the ruling… and the way evidence was gathered in those cases, I think where evidence has been gathered like that, the judge was very clear that is not admissible,” he told Sky News, adding that conviction “probably isn’t going to happen”.

The decisions not to proceed follow a review of evidence in the cases by the PPS – and come two months after the trial of two former members of the Parachute Regiment unravelled in Belfast.

Soldiers A and C were charged with the murder of former IRA commander Joe McCann but evidence deemed central to the case was deemed inadmissible.

Statements the former soldiers had given to the Army in 1972 and to the Historical Investigations Team in 2010 had not been given under caution.

The PPS said it would re-examine files in seven other cases involving veterans, including that of soldiers B and F.

In May, the UK government announced plans to limit historical prosecutions by imposing a statute of limitations on offences committed before the Good Friday Agreement.