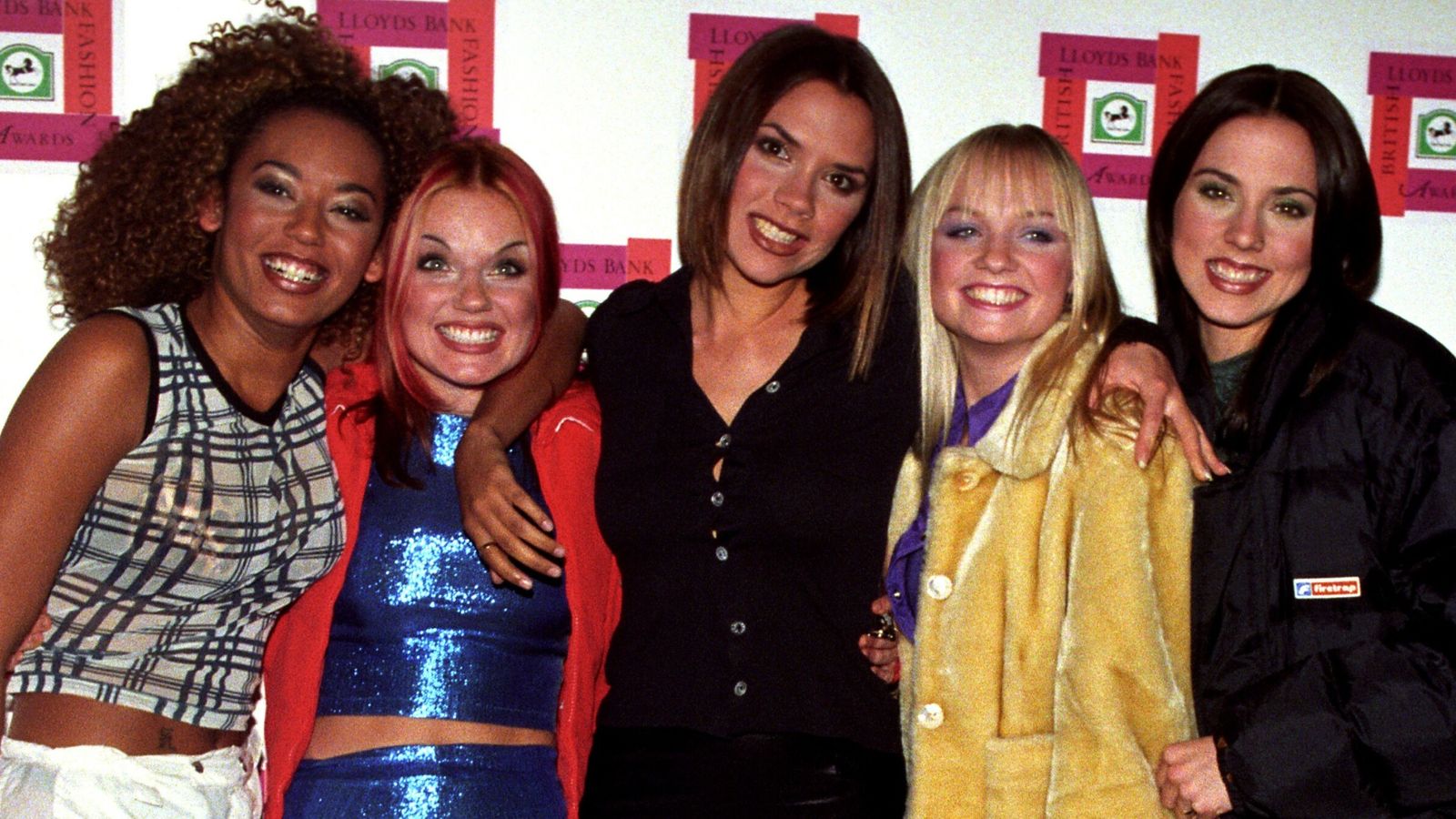 It’s been a quarter of a century since the Spice Girls first zig-a-zig-ahhed into our lives, making the message clear from the start.

“If you wannabe my lover, you gotta get with my friends,” was their sing-song warning to the boys, in a song about friendship and, of course, girl power, that paved the way for world domination – delivered with a no-nonsense attitude that gave modern feminism “a kick up the arse”, as they would later put it.

Chaotically dancing their way through what was then the Midland Grand Hotel in London’s St Pancras, the video introduced us to a sequin-leotarded Geri Halliwell tottering in heels, Mel B taking charge and demanding we all listen carefully, a pig-tailed Emma Bunton stoically negotiating the moves in wedges, the famous Mel C back-flip, and what would become the Victoria Beckham (then Adams) signature pout.

Originally released on 8 July 1996, according to Official Charts, Wannabe debuted at number three in the UK before climbing to the top spot a week later; it remained at number one for a total of seven weeks, which is still the longest-reigning chart-topper by a girl group.

Wannabe was also hugely successful around the world, hitting number one in no less than 37 countries. In the UK, it has 2.03 million chart sales, including 1.32 million pure sales (making it the seventh best-selling debut single of all time), and 84.2 million streams, the Official Charts figures show.

In Baby, Ginger, Scary, Sporty and Posh, a pop phenomenon was born. As we celebrate 25 years of Spice Girls, here’s the story from A-Z…

Where humans fail on the world stage, send in puppets

Chris Pratt on The Tomorrow War: ‘There’s only a handful of people in the world who get paid to play’