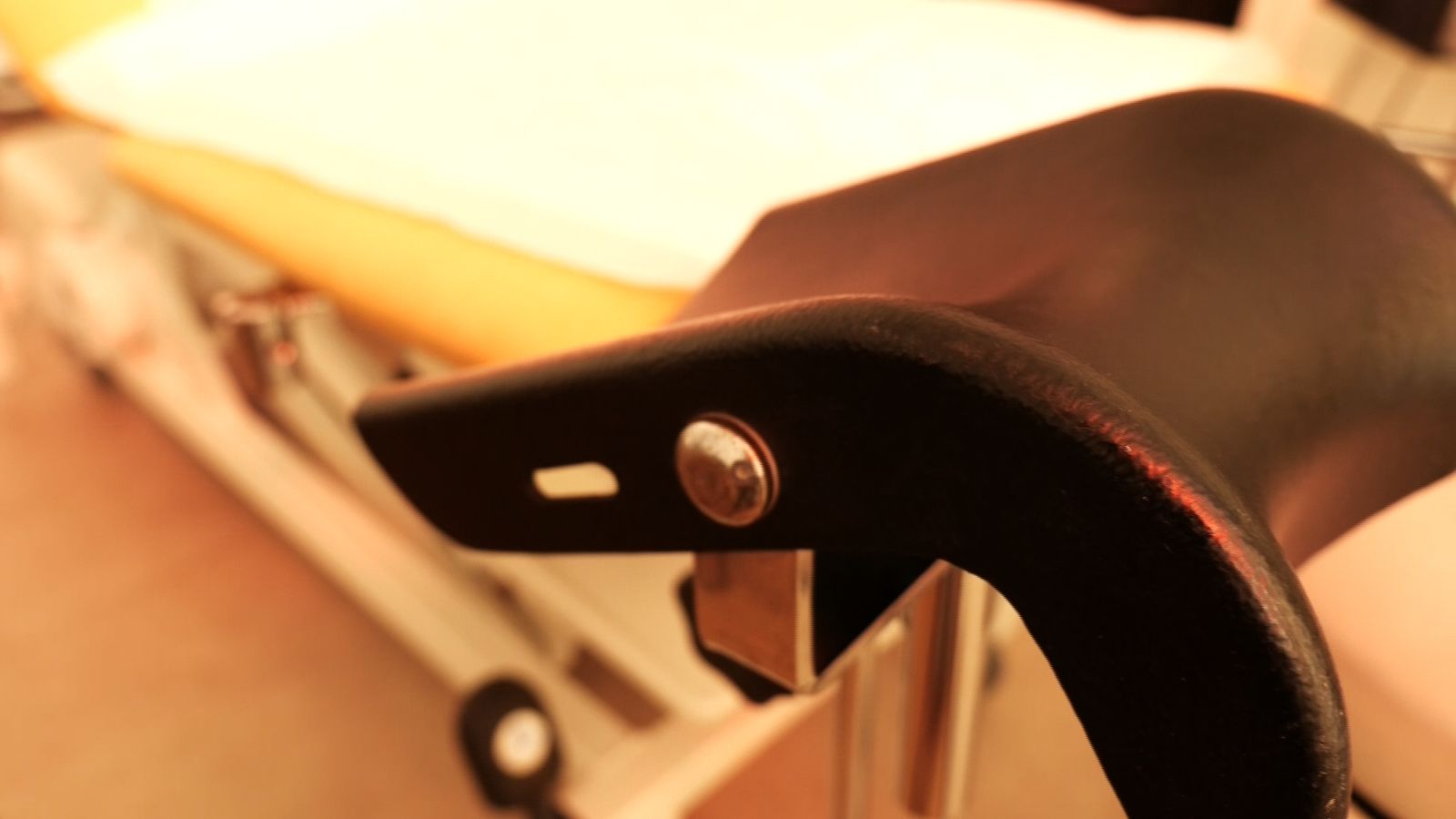 The number of young women worried about being forced to undergo a virginity test and contacting charities for help is reaching “numbers never seen before”.

One young woman who was taken to a Harley Street clinic by her father to undergo a virginity test has told Sky News she “begged” the doctor not to perform the highly intrusive examination and says it has left her “traumatised” and “treated worse than an animal”.

Virginity testing, an examination to see if a woman’s hymen is intact, and hymenoplasty, the surgical procedure to “repair” the hymen, are not illegal – but campaigners want both procedures banned, saying they are forms of gender-based violence.

Zara (not her real name) is a 20-something British-born woman from London’s Bangladeshi community. Ahead of her forced marriage, the groom’s family demanded proof that Zara was still a virgin.

“He came into my room and said to me, ‘tomorrow I have to go to a doctors clinic in central London to do some tests’. My question was to him was ‘what kind of test is it?’,” Zara said.

Her father, she says, could not tell her, but left it to her mother to explain to Zara that she would have to see a doctor in central London who would examine her to see if she was still a virgin. Zara’s family knew she had been in a relationship and they told her it was important for them to protect their “honour”.

At the clinic, Zara was asked to sign a consent form but she hoped the doctor would see that she did not want to go through with the examination.

“I went inside and I pleaded to the other doctor there. I told him I don’t want to do it, can he lie to the family and say he had carried out the test? He said no, he can’t do that because he has been paid,” she said.

“He asked me to sit on the couch and put my legs up. It was a two finger test and obviously I was a virgin. I was traumatised. It felt like you were not human anymore.

“You wouldn’t treat an animal like that. He could see I was terrified. I was tearful, crying – I was pleading with him.”

Image: Zara was taken to a Harley Street clinic

Zara says she reported the examination to the police but she was told no law had been broken.

Aneeta Prem, founder of Freedom Charity, says her organisation has seen a surge in the number of young women seeking help because their families want them to have virginity tests. She said those calls have reached levels “never seen before”.

“We are getting an increasing number of desperate calls from young girls being forced to have the most horrific tests performed on them against their will. Because their families demand that,” she said.

“You pay £300 to £400, you can produce a letter or certificate for the potential groom’s family as a ‘badge of honour’ to say, ‘look you are going to marry a virgin, this girl is pure’ and this is becoming more of a trend.

“Families are now forcing their daughters, their future daughters-in-laws, to have a test to prove that they have had no sexual relations in the past.

“Girls that are forced to have a virginity test view it as sexual abuse, as a violation.

“And the fact is it is often performed in clinics where you have male doctors performing it without female nurses or anyone else there to help.

“No one sees them cry, sees them being forced to remove their underwear in the most humiliating of circumstances.

“Why is this allowed to happen in the UK today? Why is this not a criminal offence?”

Image: Aneeta Prem, from the Freedom Charity, has written to the home secretary

Ms Prem has written to Home Secretary Priti Patel asking for all forms of virginity testing and hymenoplasty to be banned.

But doctors performing hymenoplasty have defended the practice, saying women should be free to make their own choices.

Dr Dheeraj Bhar is a cosmetic and aesthetic surgeon. He does not undertake virginity tests at his Harley Street clinic but does carry out hymenoplasty.

He told Sky News that he would only perform the procedure if he was fully satisfied that it was in the best interest of his patient and that it was her choice alone.

Image: Dr Dheeraj Bhar is a cosmetic and aesthetic surgeon who carries out hymenoplasty

“Yes I am offering this service and after making sure I do a thorough assessment of the patient and that the procedure itself will help them mentally and physically,” he said.

“A lot of women who come to me have issues with their families in terms of where they have to be virgins when they get married, their bedsheets have to have stains.”

Dr Bhar stressed some women who came to see him had had their hymens damaged through physical activity and not through sex.

He said: “Many of them have gone through some form of physical trauma where the hymen has ruptured.

“They fear being taken to a doctor to assess whether they have been sexually active, the hymen being torn would mean they have and are not virgins.

“I think by providing this service we open the door to women who want to seek this treatment and give them options. It is not up to me or the government, the option is there.”

Payzee Mahmod works for the Iranian and Kurdish Women’s Rights Organisation, IKWRO. As a 16-year-old schoolgirl she was married off to a man in London.

She escaped that marriage but her older sister Banaz was not so fortunate.

After leaving her husband, who had also been chosen for her, Banaz was killed by her father and uncle for dishonouring the family.

Image: Banaz Mahmod (also pictured below) was killed for ‘dishonouring’ her family

Ms Mahmod told Sky News: “Virginity testing is connected to so many events of honour-based abuse and violence.

“There is no safeguarding of a young girl who is going into these clinics who are doing these tests or carrying out hymenoplasty.

“They should be recognised as someone who could be experiencing honour-based abuse and therefore could go on to have that procedure and in their marriage if they are shown to not be a virgin it actually places them at great risk.

“We are hearing about these cases and it’s a real worry.”

Image: Payzee Mahmod was married off at the age of 16

The World Health Organization (WHO) wants a ban on all forms of virginity testing – and the Royal College of Midwives says it is indefensible with no medical benefit.

Ms Mahmod wants more education for girls and young women to teach them their true worth.

“To be tested physically to prove whether you are a virgin or not is something that is so degrading and dehumanising that no woman should experience that. We should be taught to empower our bodies and who we are.

“We should be seen as more than virginity. Whether you bleed on the night of your wedding, that determines the rest of your life.”

The Department of Health and Social Care told Sky News it was concerned about the harm done by virginity tests.

Minister for patient safety, Nadine Dorries, said: “We are carrying out an intensive review into virginity testing and hymenoplasty and the findings, recommendations and any proposals for legislation will be published in the Violence Against Women and Girls Strategy in due course.”

Zara is now estranged from her family and is being supported by the Freedom Charity. She says the virginity test has destroyed her life.

If you have been affected by any of the issues raised in this article you can seek help and advice at freedomcharity.org.uk or info@IKWRO.org.uk

I was forced to have a ‘virginity test’