Love Island: As a young, visually impaired fan of the show, Hugo Hammond’s casting and disability representation is better late than never 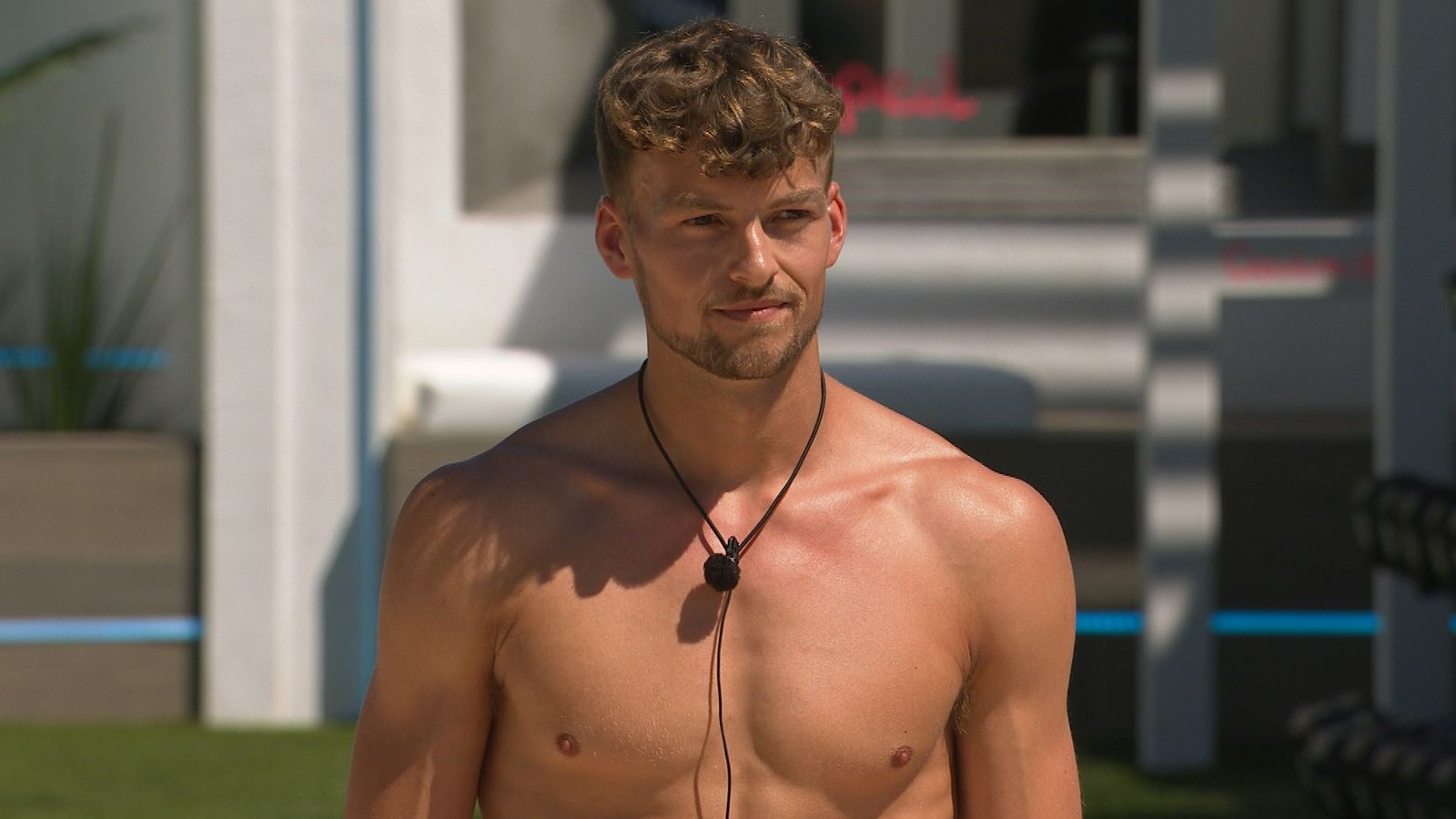 It’s taken seven series of Love Island – and a considerable amount of coaxing from viewers – for the producers to cast a contestant with a disability.

In 2019, ITV bosses responded to questions I had asked about disability by referring to the costs of adapting the villa. Richard Cowles, the show’s producer, has also previously said that while they want to show to be “representative” they also want the contestants to “be attracted to one another”.

So disability inclusion in Love Island 2021 means a hell of a lot more to me – as a young, visually impaired woman – than a box-ticking exercise.

For all my disappointment in the show in the past, I think they have done a pretty sterling job so far with their portrayal of Hugo Hammond, a 24-year-old PE teacher from Hampshire.

He is not there for the sympathy factor, which shows such as First Dates can sometimes default to. He is just a hot, single guy who, according to one of his first on-air ice-breaker confessions, once had sex in the middle of a road. And just happens to have been born with a clubfoot.

As well as promoting equal opportunities to the rest of the reality realm, this year’s series could really help to dispel myths, says Kelly Gordon, a disability lead for a sex tech brand and host of the sex positive podcast, Pleasure Rebels.

Being a wheelchair user, she has come across people who were shocked that she was sexually active and in a relationship.

“Every time I went into a mainstream sex shop, I was questioned on entry or patronised and infantilised, which made me so uncomfortable I left,” she says.

It’s something I can relate to.

Image: Kelly Gordon is the disability lead at a sex tech brand and also hosts a sex positive podcast

This invisibility is part of the reason people with disabilities, like me, can end up despising their bodies. And when you feel pressure to disprove the stereotypes, it can be easier to be taken advantage of.

Of course, I’m not saying a disabled Love Islander would make people with disabilities feel less vulnerable – but it might show that we are desirable.

Certainly on Twitter, viewers have been drooling over Hugo’s abs. And while there have been trolls doing the rounds, the general reception has been very positive.

It should be noted that Hugo’s disability is not obvious. He has had lots of operations and, as he has said himself, “you can only really tell when I walk barefoot… I walk slightly on my tip-toes”. So it’s a long way from casting a wheelchair user, for example, or someone who uses a white cane, like me. But it’s a start.

I hope this is a step towards a new age of reality TV. I hope it will encourage shows to include disabled people and focus purely on their talents or beauty. And I really hope it will empower disabled young people to feel confident in their bodies and sexuality.

Rise in Covid cases in Uttoxeter

Stephen Dorff: Movies are so bad these days