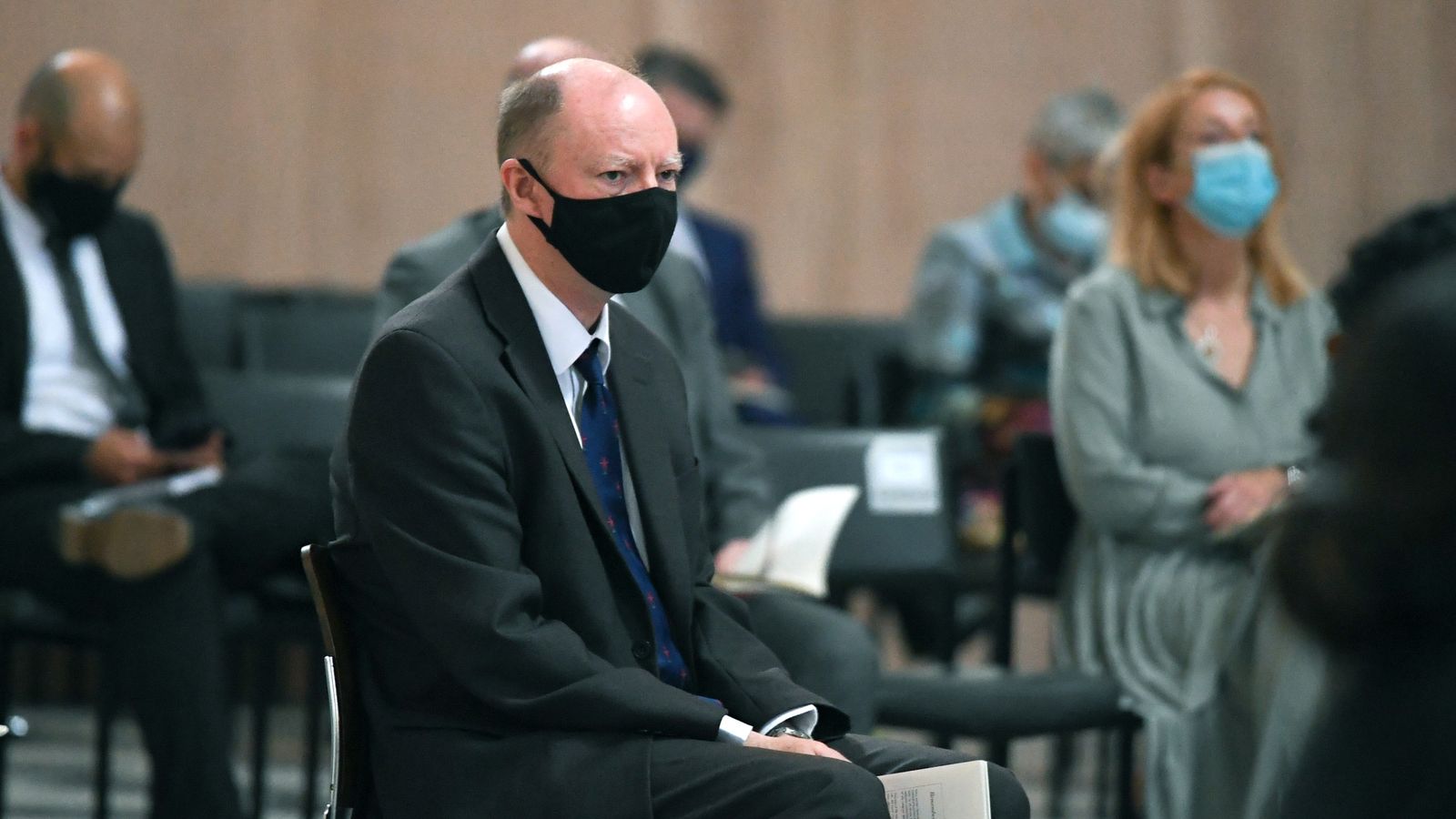 People will no longer be legally required to wear face masks in any setting, Boris Johnson has announced.

The prime minister has confirmed that all legislation regarding face coverings will be repealed at step four of the government’s road map, when all remaining restrictions are set to be lifted, and that wearing a mask from this point onwards will become “a personal choice”.

It means it will no longer be compulsory for individuals to wear masks in shops or when entering a bar or restaurant.

Mr Johnson said the government would end the “legal obligation to wear a face covering”, but added: “Guidance will suggest where you might choose to do so – especially when cases are rising and where you come into contact with people you don’t usually meet in enclosed spaces, such as obviously crowded public transport.”

Asked where and when he would continue to wear a mask, the PM said: “It will depend on the circumstances. Clearly there’s a big difference between travelling on a crowded Tube train and sitting late at night in a virtually empty carriage on the main railway line.

“We want people to exercise their personal responsibility but remember the value of face coverings both in protecting themselves and others.”

Professor Chris Whitty, chief medical officer for England, said there were three situations in which he would have no hesitation in continuing to wear a mask:

• If he was required to by “any competent authority”

• And if “someone else was uncomfortable if I did not wear a mask, as a point of common courtesy”

Sir Patrick Vallance, chief scientific adviser, added: “Masks are most effective at preventing somebody else catching the disease from you. They have some effect to prevent you catching it as well.

“The situation you’re most likely to catch COVID in is indoors, crowded spaces. So that’s the obvious place where mask wearing becomes an advantage.”

‘Epidemic is rising and we should behave accordingly’

Ahead of the Downing Street news briefing, politicians and transport unions had urged the PM to retain the mandatory requirement for coverings to be worn on public transport.

A spokesperson for Sadiq Khan said the mayor of London believes keeping the rule for face masks to be worn on trains and buses would be “the simplest and safest option”.

“The mayor has always been clear that face coverings have an important role to play both in giving Londoners confidence to travel on public transport, which will be crucial in our economic recovery, and as a tool to protect each other during this pandemic,” the mayor’s spokesperson said in a statement.

They add that if the government chooses to scrap the need for coverings to be worn on public transport, Transport for London (TfL) will have “discussions” with the Department for Transport (DfT) “about next steps”.

Image: People will be advised to make a ‘personal choice’ about whether they want to wear a face covering.

Reinforcing the message, the trade union Unite – which represents tens of thousands of public transport workers, has warned that mask wearing should remain compulsory on public transport.

Bobby Morton, Unite national officer for passenger transport, warned “we have an increasing number of infections and once we dispense with masks the rate will go even higher”.

Image: Mayor of London Sadiq Khan has urged the legal requirement to wear a mask on public transport to remain.

Labour Mayor of Greater Manchester Andy Burnham has agreed with this viewpoint, tweeting on Sunday: “I struggle to see how ministers can drop the requirement to wear masks on public transport without causing real problems for some people who are dependent on it.”

Their comments came as some medical experts have said they will continue to wear face coverings in crowded environments.

Medical director of NHS England Professor Stephen Powis said he “might choose” to continue to wear a face covering “in a crowded, indoor environment”.

Calum Semple, a member of the Scientific Advisory Group for Emergencies (Sage), echoed this viewpoint, while the British Medical Association has pleaded with the government to keep some of the measures beyond any reopening, including the use of masks in areas such as shops.

The BMA council’s chair, Dr Chaand Nagpaul, said the BMA was not asking for the reopening to be delayed but it wanted “targeted measures” to help prevent virus transmission.

These include face masks in public areas such as shops and public transport, and better public messaging about the importance of social distancing and ventilation.

Image: From step four of the government’s road map out of lockdown there will be no legal requirement to wear a face mask.

“If it avoids rising cases, people getting ill, another lockdown and helps businesses stay open, doesn’t it make sense to keep face masks for indoor settings like shops and public transport, until we understand more about vaccine effectiveness in stopping transmission?” she said in a tweet.

“I understand people not wanting to wear masks but it’s a minor inconvenience that we know helps to slow the spread of the coronavirus and gives people a level of reassurance, especially the vulnerable,” he said in a social media post.

“You wouldn’t want your surgeon to take their mask off would you?”

Some airlines will continue to require passengers to wear face coverings.

A spokeswoman for Ryanair said face coverings “will still be mandatory across all Ryanair flights, regardless of the departing/destination country”.

Sun, snogging and psychology: Mental health in the public eye

COVID-19: Almost all coronavirus rules – including face masks and home-working