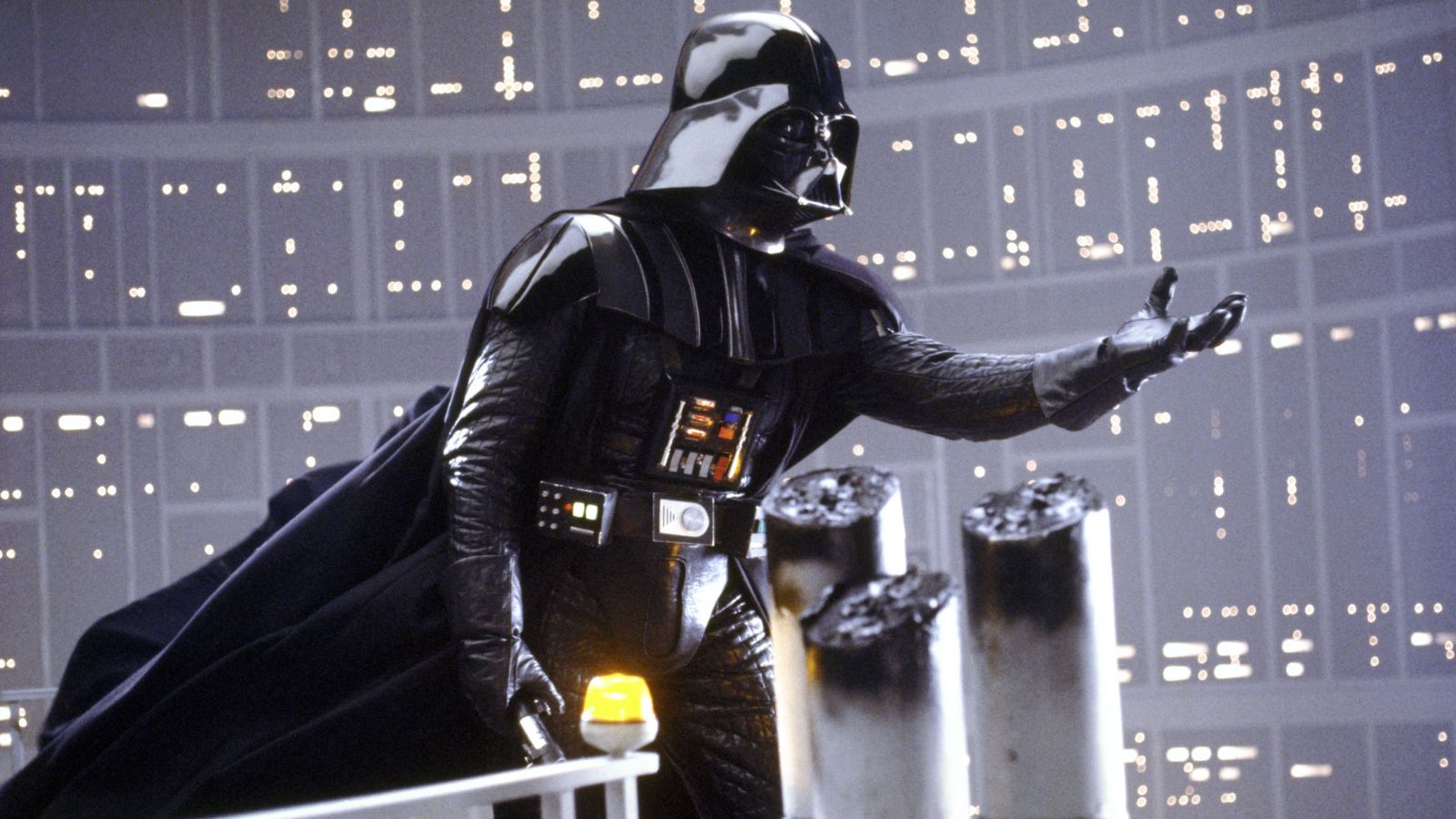 Star Wars, Rocky and Flash Gordon are among the classic films that have all seen their age classifications tightened as a result of changing attitudes, according to the British Board of Film Classification (BBFC).

In its annual report for 2020, the body explained why some movies had seen their classifications upgraded, with most moving from PG to 12A.

A film that is PG, or parental guidance, suggests it shouldn’t unsettle children aged eight or older, while a 12A rating means that the movie should not be watched by people younger than 12 without an adult.

Of the 93 complaints last year, 27 of them were about the 1980 space opera Flash Gordon, which has now seen its rating rise to a 12A due the inclusion of “discriminatory stereotypes,” according to the BBFC.

Ming The Merciless, Flash Gordon’s villain, was of east Asian descent, but was portrayed by French-Swedish actor Max von Sydow.

Rocky’s theatrical re-release has also been upgraded to a 12A due to “moderate violence, mouthed strong language and domestic abuse”, while the latest version of Star Wars: The Empire Strikes Back has been given a new PG rating from U, for “moderate violence and mild threat”.

The Lord Of The Rings: The Fellowship Of The Ring has also seen its classification move up to a 12A for its “moderate fantasy violence and threat”, which brings it in line with the other two movies in the trilogy.

Also upgraded is The Elephant Man, which stars Sir Anthony Hopkins and Sir John Hurt, which is now a 12A for “moderate threat, upsetting scenes and injury detail”.

However, not all changes resulted in films seeing their classifications tightened, with films like Karate Kid seeing its rating going from 15 to 12A.

The Fast And The Furious, the first film in the franchise of the same name, has also been downgraded to a 12A from a 15, for “infrequent strong language, moderate violence and sex references”.

Elsewhere in the BBFC report, there were nine complaints about the Netflix film Cuties, which follows the story of an 11-year-old Senegalese girl who lives in Paris and rebels against her conservative family’s traditions by joining a “free spirited dance crew”.

All the complaints were about the perceived sexualisation of children in the controversial film.

However, the BBFC described Cuties as a “mature and thought-provoking coming of age drama that shows the influence that aspects of sexualisation in popular culture can have on young people”.

The BBFC said it was suitable for a 15 rating.