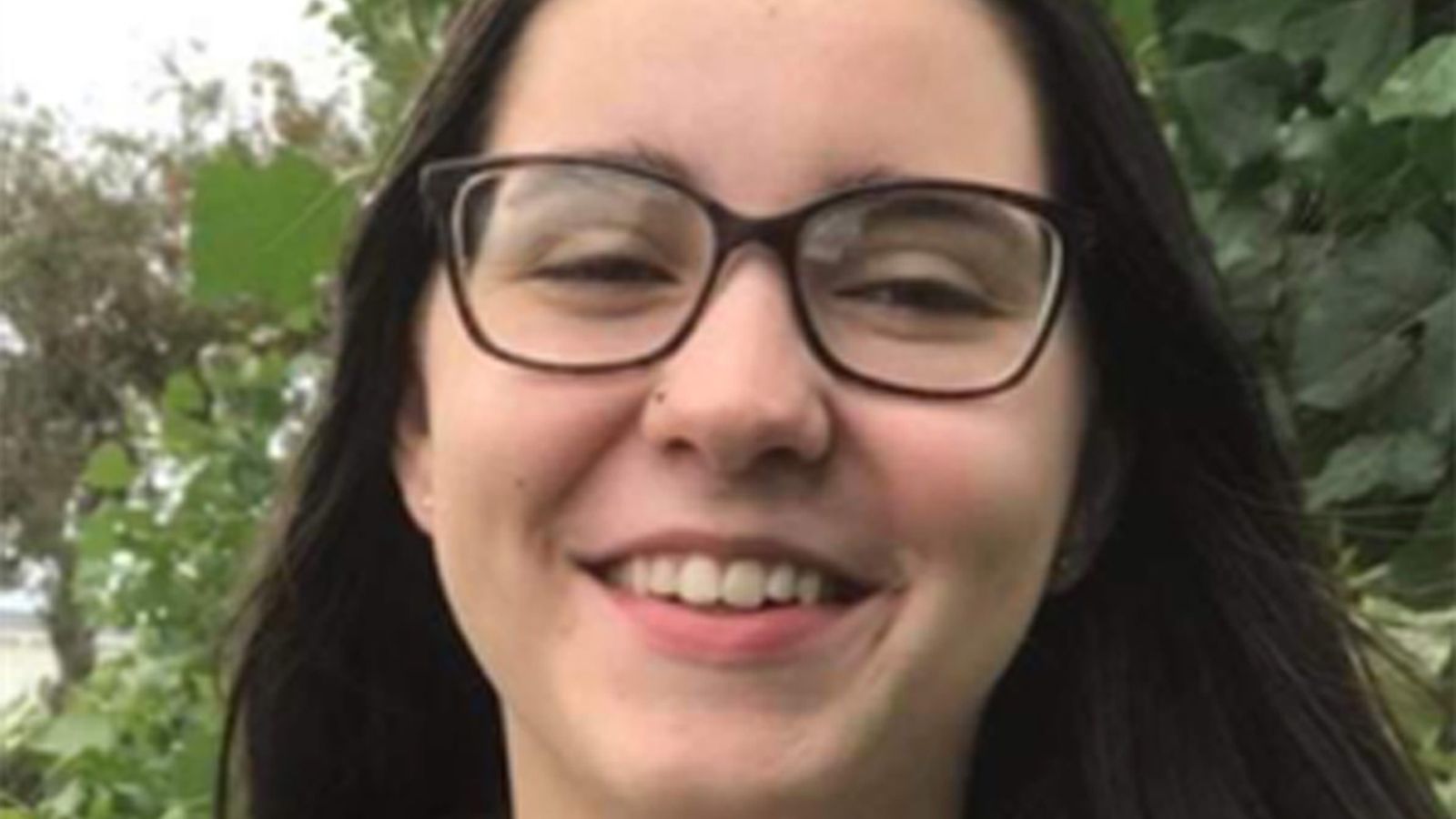 A father accused of murdering his 17-year-old daughter to stop her repeating claims he sexually abused her has suggested he had conflicting emotions over her disappearance.

Bernadette Walker was last seen alive on 18 July 2020 when her father Scott Walker collected her in the car from his parents’ house in Peterborough where she had stayed overnight, Cambridge Crown Court was told.

Her father’s phone was then switched off for 91 minutes, during which time Walker claims she got out of the car and ran away.

The teenager had previously accused her 51-year-old father of sexually abusing her “over a number of years”, and prosecutors allege he killed her to “prevent her pursuing her allegations of sexual abuse any further”.

Image: Bernadette Walker had accused her father of sexual abuse

On Tuesday, the court heard evidence from Walker, who was being questioned by prosecutor Lisa Wilding QC.

He has been accused of forming an “alliance” with Bernadette’s mother Sarah Walker, 38, to mislead investigators by claiming their daughter ran away.

Tearful, Walker described being “confused” when Bernadette went missing about “what was going on”.

“I didn’t know whether there was a plan behind all of this and why Bea would be missing and why these allegations were made,” he told the court.

“Was this all to get me out of the house?”

Asked about the sexual abuse allegations made against him by his daughter, Walker said he knew they were “untrue”.

He also suggested to the court he had conflicting emotions about her disappearance.

“It was a little bit 50-50 because when someone’s made allegations against you and then gone off and at the same time… you’re concerned for your daughter… it’s a bit 50-50, as in, my concerns at the time,” he said.

He also said that Mrs Walker also feared social services becoming involved over the allegations against him.

Walker continued: “Sarah explained to me that with Bernadette going missing and these allegations made that it could cause problems for me.”

Asked why he downloaded an advice form from Childline at 10.20am on 20 July on children leaving home before speaking with police, he said: “I simply wanted to get the information to show Sarah of the sort of rules and regulations and what the police can do to help.

“It’s like getting information before we have to phone police to say we understand what to do.”

He was also asked why the police were not contacted before this point, to which he said: “It was a case of, ‘give it a couple of days and she’ll turn up and the police won’t have to be involved, therefore there are no social services involved’.”

Walker told the court that he “wouldn’t have thought Bernadette was unsafe”.

He denies murdering his daughter on or after 18 July last year and also denies four counts of perverting the course of justice.