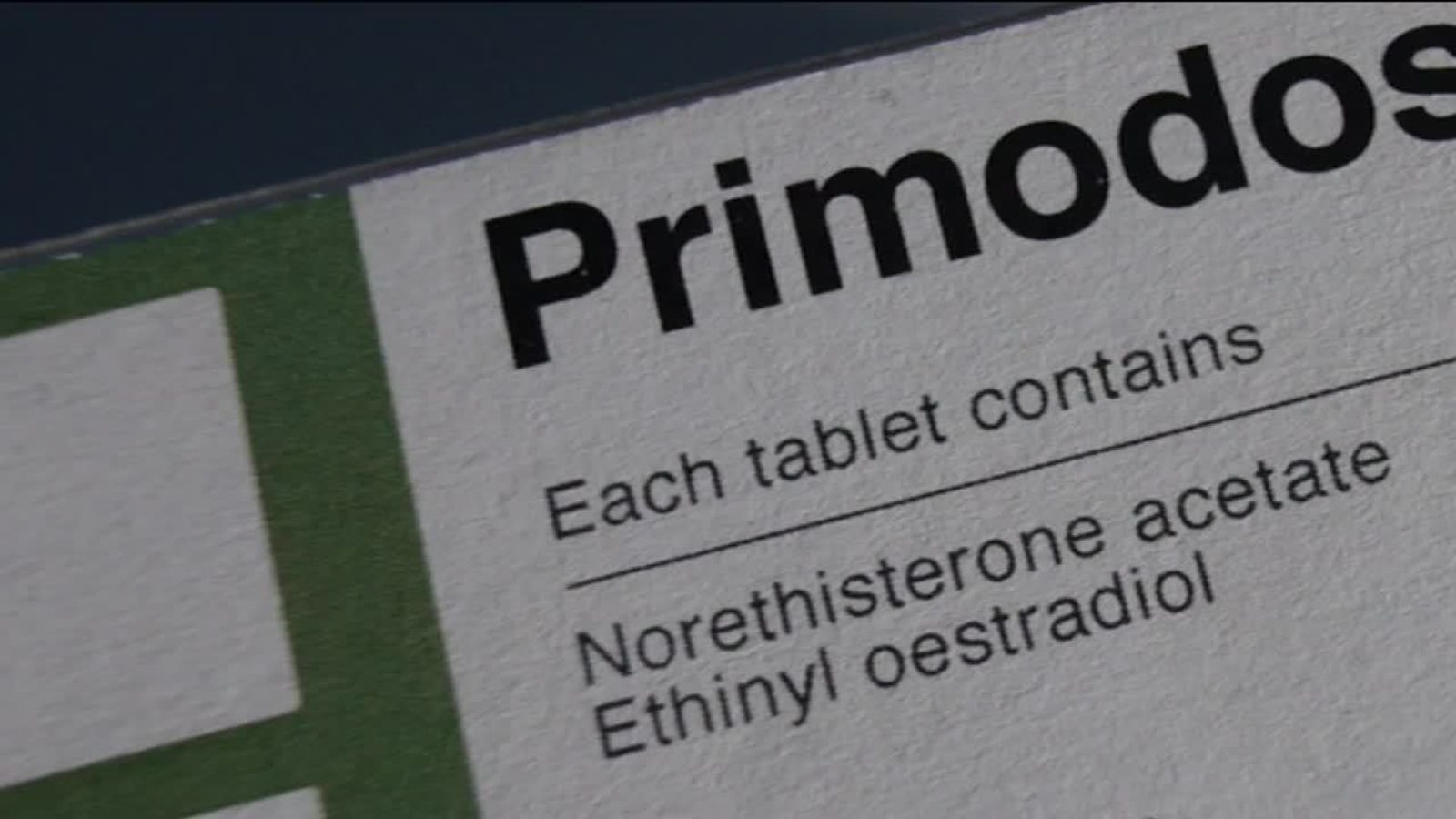 Linda Phillips stands in a Liverpool graveyard looking for someone long lost but never forgotten.

In 1976, her daughter was stillborn, doctors took the baby away and told Linda it was best if she just forgot about her.

Linda explains: “As my daughter was born, all I saw was a nurse going out of the room with like a green theatre sheet.

“Rushing out the door. Nobody told me what happened. The doctor came I asked was the baby okay? She said ‘no, the baby died, but it’s all for the best’.

Image: It is alleged the drug Primodos may have been responsible for life-changing deformities to limbs. File pic

Decades on she’s still doesn’t know what happened to her child. It was only when she met another woman with a similar experience that she realised she might be able to find her daughter’s burial ground.

Another Liverpudlian, Anne Darracott, also had her stillborn daughter taken away at birth but recently managed to find the place she was buried after going through public records in Liverpool Library.

Both women gave birth at a time when very few questions were asked about birth deformities. The policy appeared to be to tell mothers to “go away, forget about it – try again”. Or in Anne’s case, “don’t try again”.

Sadly, there’s no record and no gravestone for Linda’s child. But both women have something else in common. They both used the pregnancy test drug Primodos and believe that it was responsible for the damage caused to their babies.

The manufacturer Schering, now owned by Bayer, has always denied the link between Primodos and birth defects.

But in 2017 a Sky News documentary unearthed new evidence about the possible association between the drug and malformations in the womb.

A year ago an independent committee led by Baroness Cumberlege found that Primodos and other drugs and medical devices caused avoidable harm and the government apologised for regulatory failings.

Anne Darracott says: “We would’ve loved to have maybe more children. And I’ve carried this guilt for years that it was my fault. And it wasn’t my fault.

“They put the blame on me. But they never tested me. They just told me not to have any more children. And they put me on the pill.”

She said: “I always used to think, if you lose a baby, it goes away. And it gets fixed and it comes back to you as another child. But now I know why it happened that’s totally different.

“It happened because I took Primodos. It’s making me very angry.”

Image: The pregnancy test drug is thought have caused deformities

The independent committee made nine recommendations to avoid this kind of heartache in the future, including that the government offer financial redress to victims of Primodos, as well as victims of vaginal mesh and the epilepsy drug valproate because there were clear failures to properly regulate the risks.

Chair of the Independent Medicines and Medical Devices Safety Review Baroness Cumberlege told Sky News: “I think some of the action has been glacial.

“It has taken so long to achieve things. And these people have been waiting for decades. We’ve seen some progress on the patient safety commissioner, we’ve now got it in law, which is really good. But what we are really needing is redress for those that have suffered.”

The patient safety commissioner, yet to be appointed, will act as a victims’ champion where there are issues of bad practice or damaging medication. But campaigners want much more.

Primodos was taken off the market in 1978, however valproate is still used as an essential epilepsy drug. It has been shown to cause a range of birth defects. In 2017 Sky News reported how medics had concerns about the drug decades ago.

All have severe problems caused by valproate, but only last week did they receive their first letter from the NHS warning about the dangers of the drug Leanne has been taking for years to control her epilepsy.

The letter said: “If you take valproate when you are pregnant, it can harm the baby in two ways: birth defects when the baby is born, problems with development and learning, including being late in learning to walk and talk, lower intelligence than other children of the same age, and memory problems as the child grows up.”

Leanne says the letter is too simplistic and is decades late. She told Sky News: “They’ve known for so long, why has it taken so long for this letter to come out?”

Warren added: “It just seems as if they’re doing bare minimal every single step of the way.”

“The government’s damaged our children and they’re just going at whatever speed they want to, that’s how it seems. There’s no urgency. They knew of the dangers 48 years ago. And they did nothing.”

Image: The Matthews family only recently received a letter from the NHS warning them about the dangers of the drug valproate

Baroness Cumberlege says: “We do know that there are women who are unaware of the dangers of sodium valproate and are still taking it and as a result are having babies that are harmed.

“And then they’ve got a disabled child, teenagers to bring up, and so we are very concerned that epileptic women are unaware of the dangers of sodium valproate.”

Image: Baroness Cumberlege says some women are unaware of the dangers of sodium valproate

Some lessons have been learned since Linda and Anne were pregnant, but not quickly enough for Warren and Leanne’s family and while the government says it working to implement five recommendations from last year’s report it is still considering others.