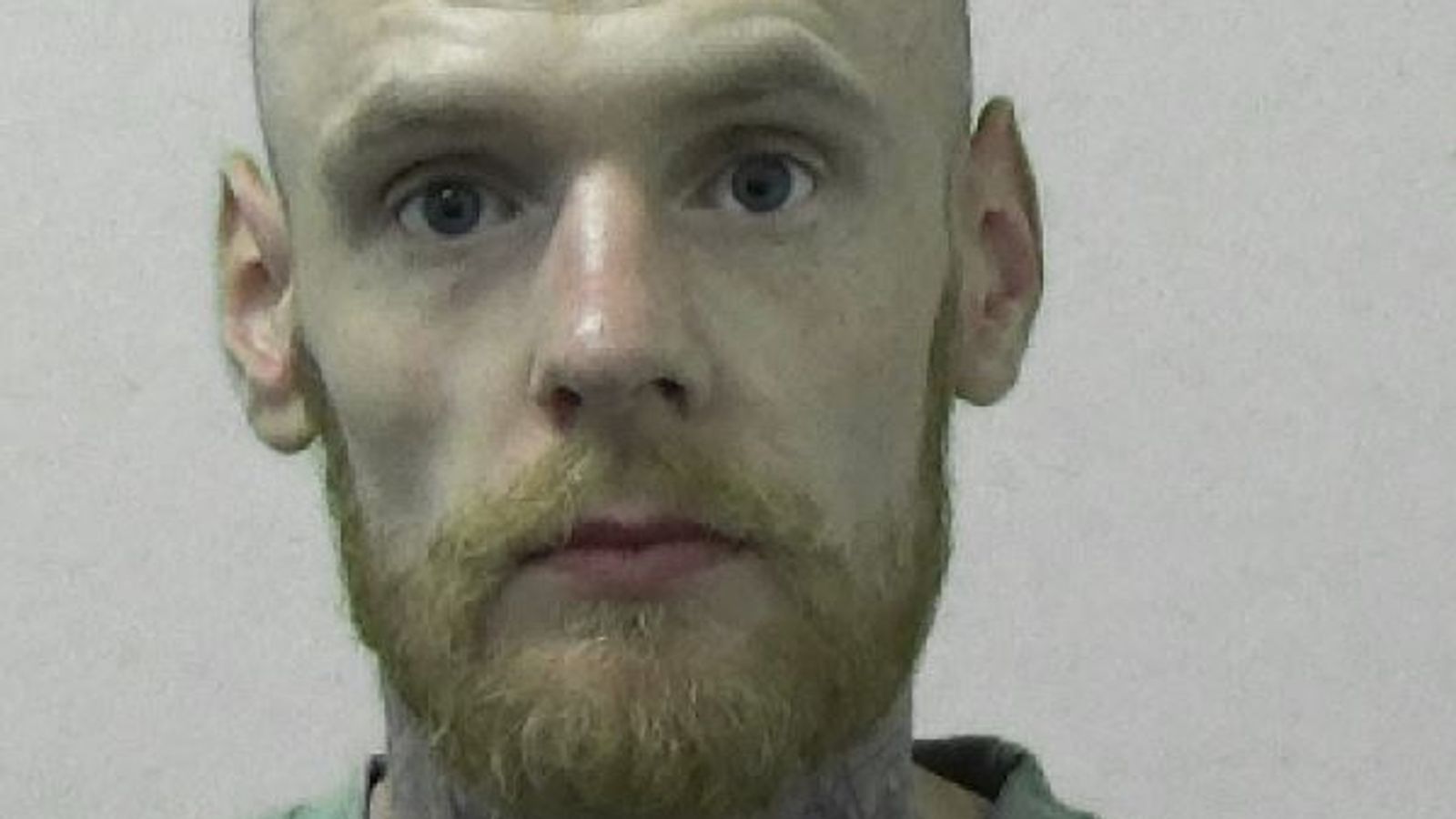 A former amateur boxer has been jailed after killing his brother with one punch during a street row.

Dominic Robson admitted the manslaughter of his 27-year-old brother Jordan Bell after they got into an argument on a night out in Sunderland in July last year.

The pair had been seen sharing a drink together at a bar in the city centre but their relationship soon turned sour after Robson’s girlfriend joined them.

The 26-year-old became annoyed when Mr Bell allegedly made sexual jokes or comments about his girlfriend, and an argument ensued in the pub, before spilling out into the street.

Robson, who had trained as a boxer for six or seven years and taken part in three amateur bouts, threw a single punch at Mr Bell, knocking him to the ground and causing him to suffer catastrophic brain injuries when he hit his head on the concrete.

Mr Bell was placed on a life support machine and two weeks later his family decided to switch off the machine after he suffered a stroke.

Newcastle Crown Court heard victim statements from Jordan’s devastated parents Andrew and Tracy, who adopted him aged six and his sister Sarah when she was two.

Andrew Bell said: “I have had my very soul ripped out and there’s nothing to replace it.”

Jordan’s mother said: “After years of trying, we had our perfect family – that has all been taken away.

“Why us? My heart has been ripped out.”

Robson was adopted by a different family.

But in April this year, during his trial, he changed his plea and admitted the charge.

Shaun Routledge, defending, said Robson was full of remorse and that the punch was not premeditated.

Mr Routledge said: “There was no animosity between the brothers but for a stupid argument between the pair of them which might have lasted five minutes.”

Robson was jailed for five years and two months on Thursday.

Detective Inspector Phil Bowles, of Northumbria Police, said: “This is a truly tragic case that highlights the horrendous and irreversible consequences that throwing a punch can have.

“I hope this case acts as a serious reminder to everyone about what can happen when you throw a punch. Robson’s decision that night has not only taken away his brother’s future but ruined several lives forever.

“Robson made a choice when turning to violence and sadly that decision has had heart-breaking consequences.”