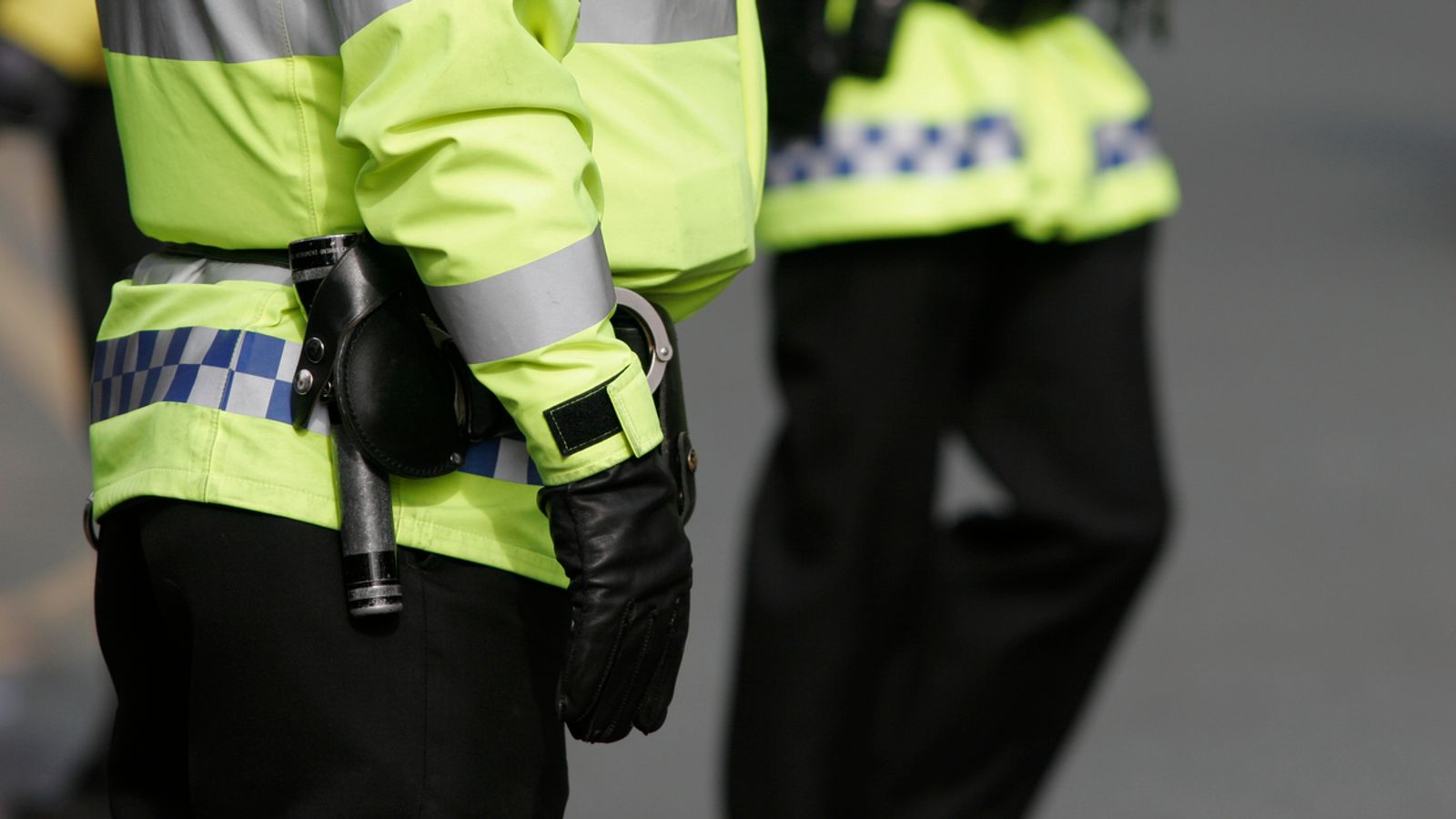 The ex-wife of a police officer has described in chilling detail how his force protected him from prosecution after suffering years of physical and sexual abuse at his hands.

She said the scandal of police inaction over early allegations against killer PC Wayne Couzens has brought back the nightmare of her own futile fight for justice more than 10 years ago.

On Friday, Couzens admitted murdering Sarah Everard, 33, as she walked home through south London in March this year in a case that shocked the country and prompted widescale protests about women’s safety.

The parliamentary and diplomatic protection officer, who earlier admitted to kidnapping and raping Ms Everard, was not probed further over three separate indecent exposure complaints dating back to 2015 and February this year.

Separately, Freya – not her real name – said she married her policeman boyfriend partly because she believed he would protect her, but the reality was very different.

She claimed he hit her repeatedly in angry outbursts and when she first complained to the police, after he threatened her with a knife, she was astonished at the reaction.

Freya told Sky News: “Two officers came to the house and did little more than tell him to go for a long walk to calm down.

“I was traumatised, but I don’t remember them talking to me at all.”

She later told his boss about the continuing abuse but was urged not to leave her husband, and a later visit from two officers from the force’s domestic abuse unit resulted in no action.

Image: Ms Everard, 33, was walking home from a friend’s house when she was kidnapped by Couzens

When she filed for divorce her husband raped her, she said, and even when she reported it to police nothing was done.

Freya said: “One officer told me I shouldn’t make such allegations because it would bring the police service into disrepute. I felt quite threatened.

“When police interviewed my son, who told them his dad had tried to strangle him, I wasn’t allowed into the interview.

“When they said eventually I could have a copy of the tape they asked me to pay for it.”

Again, nothing came of the investigation and her husband continued in his job.

She said she even went for help to the force’s professional standards department, the Independent Office of Police Complaints, but for various reasons, no action followed.

Freya said: “The ripple effects of violence by the police spreads and the impact of the police not dealing with it, that caused me so much pain, I can’t express enough.

“And it means I can’t report other crimes I’ve experienced since because I can’t go to the police because I think they might be a rapist or an abuser because they harboured my ex-husband until his retirement.

“We really need to fix it because there’s no way for people like me to go.”

The police force Freya’s husband worked for declined to comment when approached by Sky News.

COVID-19: Lifting most restrictions in England is risky and could lead to new variant, leading scientists warn