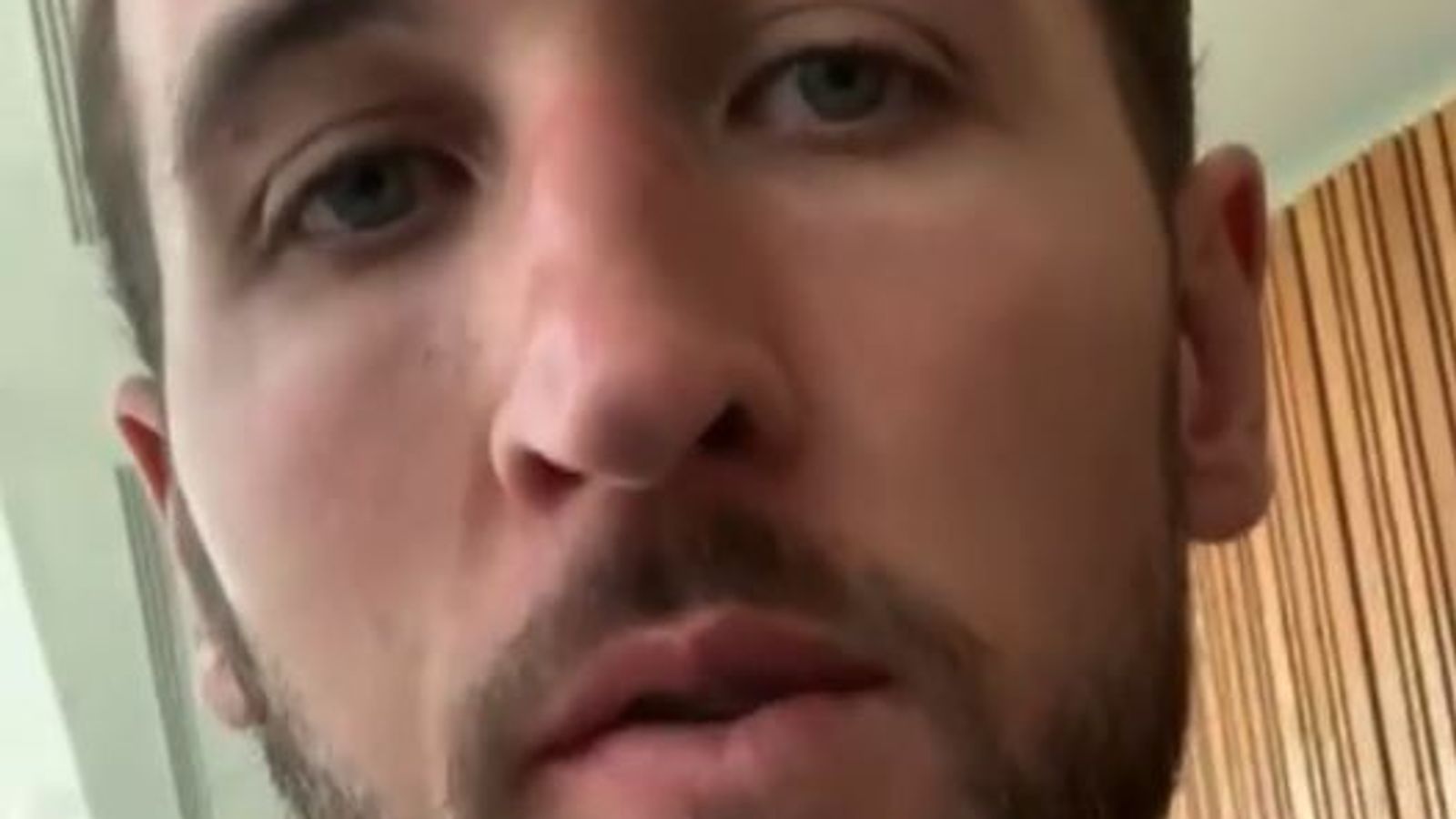 England captain Harry Kane has told the family of a young brain tumour patient he hopes to “put a smile” on their faces by winning the Euro 2020 final.

The family of two-year-old Harry Crick, from Elmswell in Suffolk, received a surprise video message from the Three Lions striker on Saturday.

Addressing Harry’s brother Olly, 10, Kane wished his younger sibling all the best in fighting an embryonal tumour with multi-layered rosettes.

Kane said: “Hi Olly, how you doing, mate? I hear your brother’s going through a tough time.

“I just wanted to wish you all the best and wish your brother all the best, not just from me but from all the England team and staff as well.

“Hopefully we can put a smile on your face tomorrow night, but I just wanted to send my best wishes. All the best guys.”

Young Harry was diagnosed with the rare brain cancer on 17 December, last year, after he became unwell with a cold and was unsteady on his feet.

Image: Matt Crick said the message was a ‘fantastic boost’ for the family

He underwent surgery to remove a tennis ball-sized tumour at Addenbrooke’s Hospital in Cambridge on Christmas Eve, and then had five rounds of chemotherapy.

His father Matt, 32, said: “It was such a fantastic boost for Olly to get a video message from Harry Kane.

“It’s incredible that the man of the moment took time out of his day to do this, the day before the biggest football game of his career to date.

‘It’s the biggest game of our careers’ – Kane

“It’s cheered us all up. We’re so grateful and will be cheering him on tonight when he leads the team out to face Italy. Come on England!”

A GoFundMe page has been set up as the family seeks to cover the costs of relocating to Germany for two months for vital treatment for Harry.

It’s been set up by Harry’s aunt Hayley Crick who wrote about the family: “I just want them all to know that there are many people who love and care for them so very much and we are willing to do anything to make this awful time in their lives a little bit easier.”

Hugh Adams, of Brain Tumour Research, said: “It was really wonderful to see that Harry Kane has sent a message of support to little Harry and his family, on this most important of footballing weekends.

“We send our best wishes and support to the England team and thank the captain for helping to shine a light on this cruel disease.”

England at Euro 2020: Gareth Southgate tells fans their ‘support and energy has given us a huge lift’