Children as young as 13 are being recruited by far-right extremists, says MI5 director-general 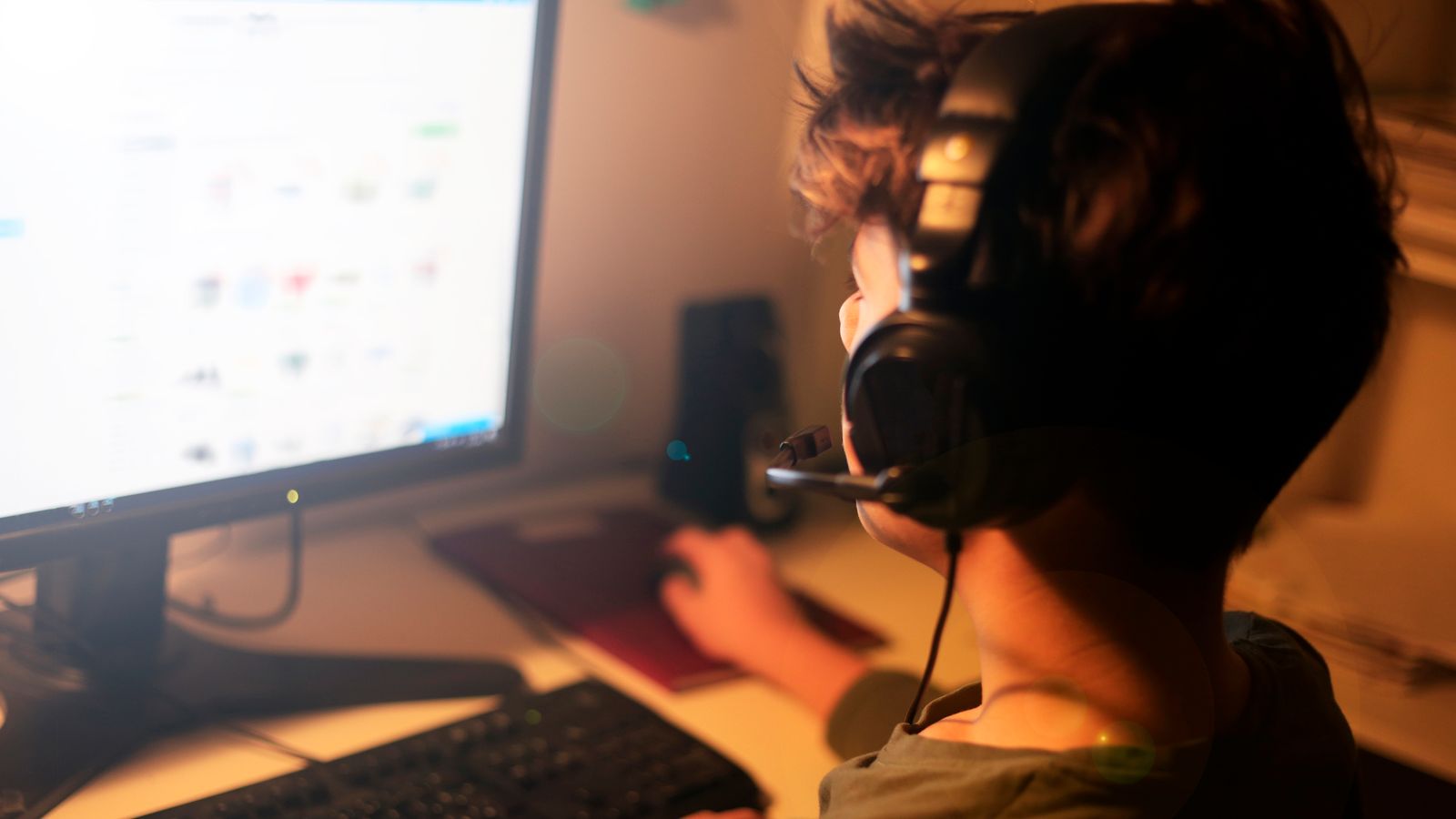 Children as young as 13 are being recruited by far-right extremists, who continue to pose a long term and growing threat, according to the head of the UK’s domestic intelligence service MI5.

Although Islamist related terrorism remains the predominant threat, MI5 director-general Ken McCallum said the threat from right-wing groups had “grown and morphed quite substantially over the last five to ten years.”

In his annual security speech at MI5 headquarters in central London, Ken McCallum said the far-right threat was “sadly here to stay.”

Since taking over responsibility for countering the right-wing threat, one in five of the agency’s terrorism investigations are now centred on this group.

The director-general also revealed that more than a third of the 29 attack plots disrupted over the past four years had been extreme right-wing plots.

“Extreme right-wing terrorism is sadly here to stay, as a substantial additional risk for MI5 to manage”.

In a briefing to reporters, he said there were cases of “teenagers presenting a potential terrorist risk to their community”, adding: “The case that I’m currently aware of, of the youngest person who has featured within our investigations, was a young individual who was 13 years old.”

After highlighting the case of neo-Nazi former Army driver Dean Morrice, who was jailed for 18 years last month after stockpiling chemicals to make explosives, Mr McCallum said the right-wing threat has some “challenging characteristics”.

He detailed some of them which included a “high prevalence of teenagers”, an “obsessive interest in weaponry” and “always the online environment, with thousands in extremist echo chambers exchanging hate-filled rhetoric or claiming violent aspirations to impress each other”.

“We must all keep an open mind and respond to the facts as we find them,” he added.

The MI5 boss said Islamist extremist terrorism was still the most significant terrorist threat his officers were involved in countering.

“Over the last decade, the overseas location exerting the greatest influence on the UK threat has been – and remains – Syria, with over 950 UK-linked extremists getting there,” he said.

In addition to those making it overseas to Syria, Mr McCallum said the Islamic State terror group reached back here “with slick English-language online propaganda.”

“2021’s Islamic State is nowhere near the force that 2015’s was: that is the result of sustained pressure and hard-won progress by a broad international coalition. But much counter-terrorism remains to be done.”

MI5 boss also warned that the activities of state actors could have as significant an impact on the British public as terrorism, naming China, Russia and Iran as key players involved in cyberattacks against British interests.

The UK is also increasingly at risk from states pumping out misinformation and propaganda, he said.

The spy chief said the public should not be scared, but he urged them to “be switched on”.

He confirmed that foreign spies had made more than 10,000 “disguised approaches” to “regular people” in the UK, trying to manipulate them with messages sent online.

And he warned that the targets for foreign espionage were much broader than just government.

“We see the UK’s brilliant universities and researchers having their discoveries stolen or copied; we see businesses hollowed out by the loss of advantage they’ve worked painstakingly to build.”