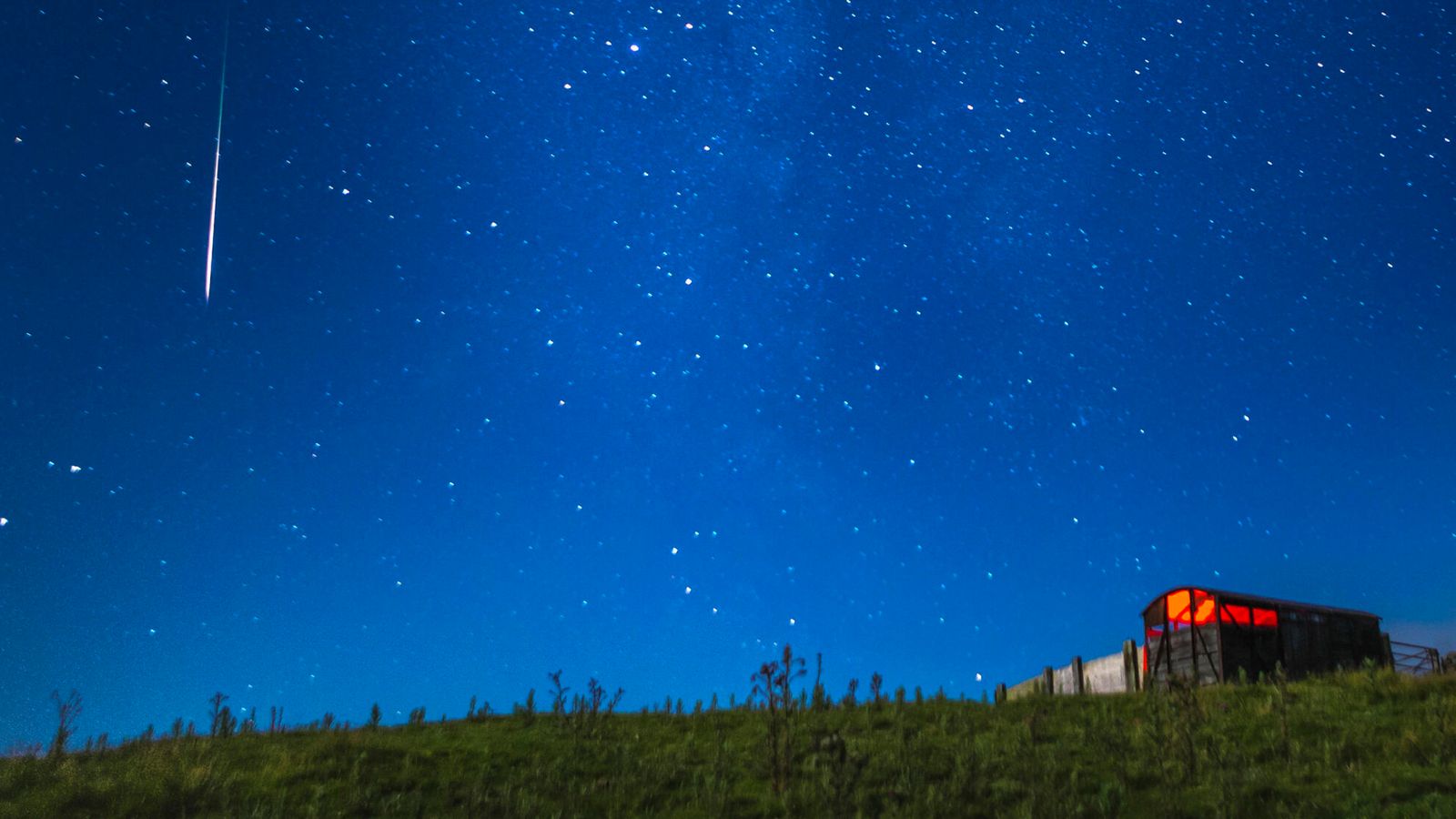 One of the most “dramatic” meteor showers of the year is starting tonight, offering stargazers in the northern hemisphere a chance to see dozens of very fast and bright meteors.

If you find yourself struggling to sleep in this weekend’s heat – potentially hitting 32 C on Sunday – seek comfort in the fact you could catch a glimpse of the stunning Perseid (Per-see-id) shower.

The display begins on 16 July and will grow in intensity until 12 August, then declining around 23 August.

Even though each meteor is mostly no bigger than a grain of sand, they still produce an eye-catching shooting stream of light in the sky as they burn up upon hitting the atmosphere at about 130,000 mph.

Image: A digital composite of 50 photographs of a Perseid meteor shower

Royal Museums Greenwich (RMG) has compiled a guide for those hoping to take part in some stargazing, with the timing of “one of the most dramatic things to see in the night sky” perfect for youngsters who may be allowed to stay up late as it is during their summer break.

Some top tips include:

RMG describes the Perseid shower – named because the meteors appear to dart out of the Perseus constellation, after the hero of Greek myths – as “simply one of the best meteor showers of the year”.

According to NASA, the Perseids are among the most plentiful meteor showers that humans can observe, with 50-100 meteors seen per hour.

They are also known for their fireballs – larger explosions of light and colour that can persist longer than an average meteor streak.

NASA explains: “This is due to the fact that fireballs originate from larger particles of cometary material.” 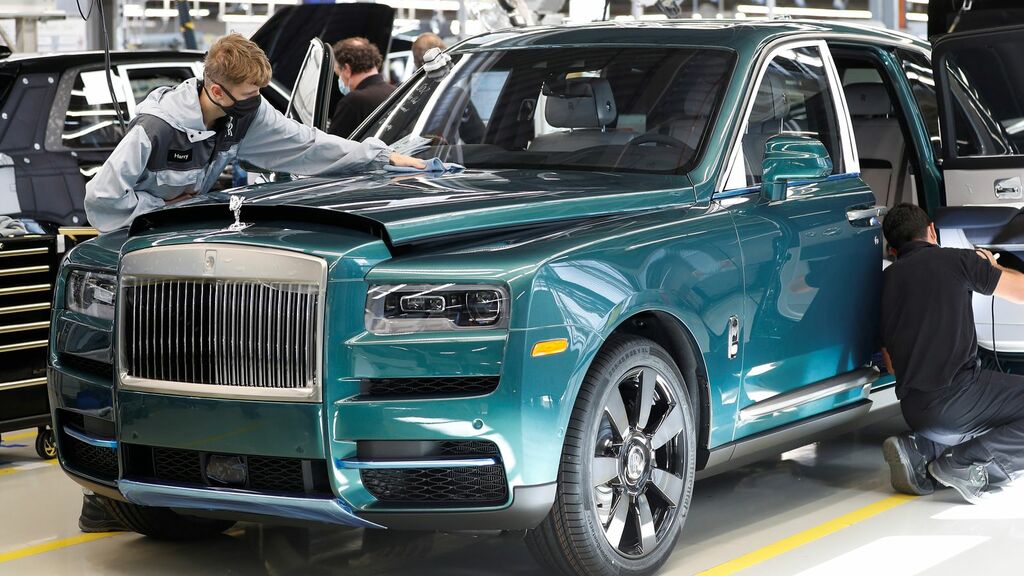