Crewe boss Dave Artell has heaped praise on former manager Steve Holland who could play his part in helping England to Euro glory on Sunday.

Artell says he’s a terrific coach and deserves all the plaudits as England prepare to take on Italy at Wembley in Sunday nights showpiece. 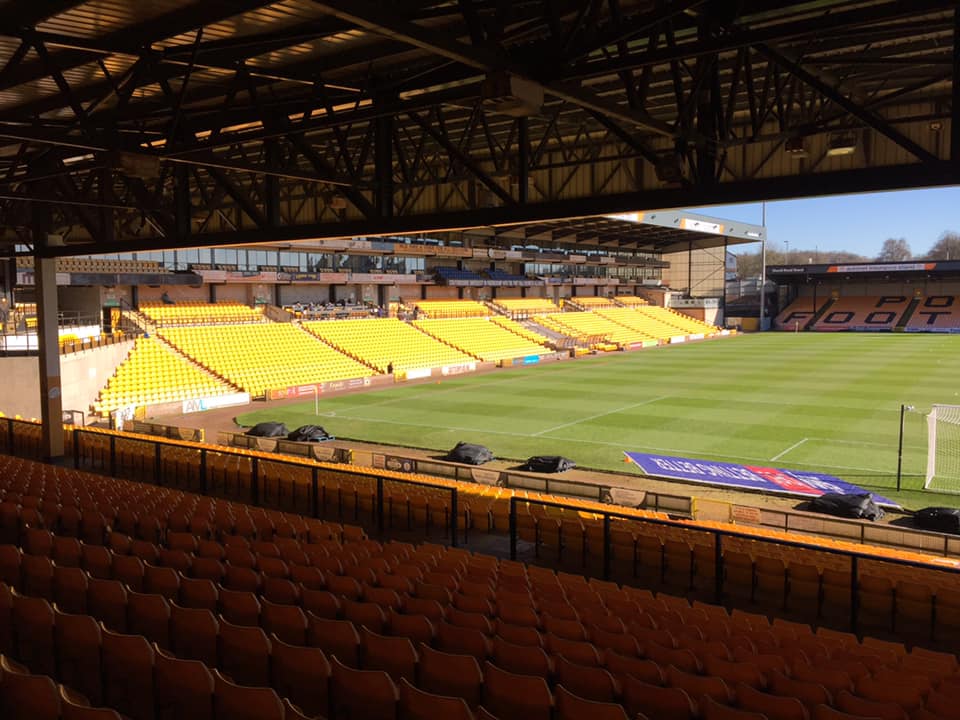