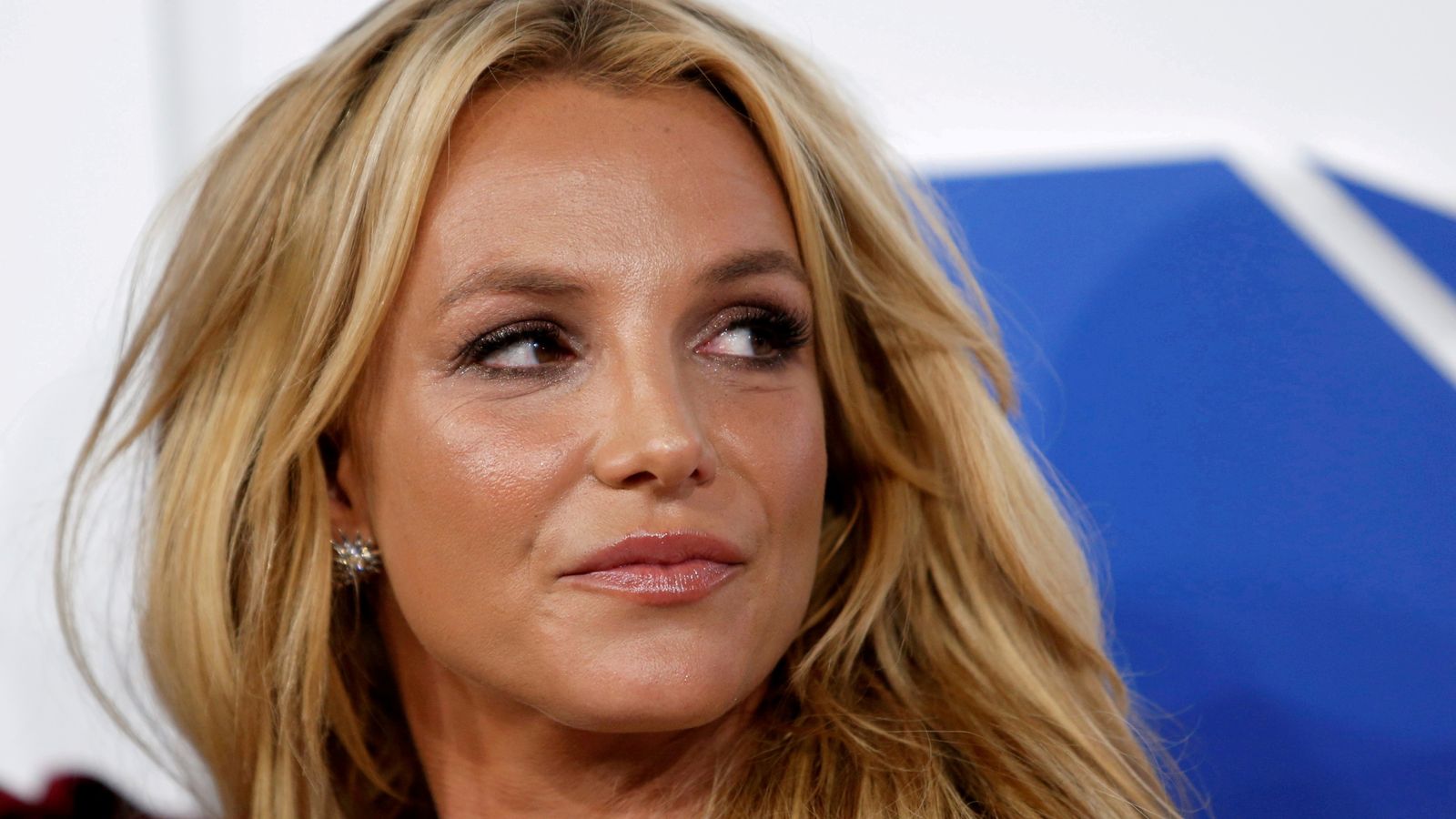 Britney Spears has hit out at people closest to her who “never showed up”, as her battle against her conservatorship continues.

It comes after the 39-year-old’s sister Jamie Lynn, 30, and mother Lynne, 66, shared messages of support for the singer on their social media channels.

The pop star is engaged in a legal bid over the conservatorship, with her father Jamie having managed much of her life and career since 2008, when she suffered a series of mental health crises.

Spears is trying to end this control.

In earlier hearings, Spears spoke about how she was being forced to take birth control against her will to stop her getting pregnant with her partner, who she wants to marry but is also not allowed to.

The pop star has said she would be happy with co-conservator Jodi Montgomery staying on, but that “my dad needs to be removed today”.

A new lawyer for Spears, Matthew Rosengart, was named this week, after she criticised the man appointed by the court, Samuel Ingham, for not doing enough to help her end the arrangement.

The case is being heard in Los Angeles, California.

Spears has now issued a lengthy post on Instagram, alongside a picture saying: “Never forget who ignored you when you needed them and who helped you before you even had to ask.”

“How dare the people you love the most say anything at all … did they even put a hand out to even lift me up at the TIME !!!??? How dare you make it public that NOW you CARE … did you put your hand out when I was drowning ????

“Again … NO … so if you’re reading this and you know who you are … and you actually have the nerve to say anything about my situation just to save face for yourself publicly !!!

“If you’re gonna post something …. Please stop with the righteous approach when you’re so far from righteous it’s not even funny …. and have a good day !!!!!

Image: Britney Spears and boyfriend Sam Asghari at the premiere of Once Upon A Time In Hollywood in LA in July 2019

Earlier this week, former Nickelodeon star Jamie Lynn Spears posted to her social media: “Dear Lord, Can we end this bull s*** once and for all. Amen.”

Spears also asked this week for her father to be charged with conservatorship abuse.

She has received considerable support on social media through the #FreeBritney campaign.

At the height of her fame, Spears was one of the biggest pop stars in the world, famous for hits including …Baby One More Time, Oops!… I Did It Again, I’m A Slave 4 U, Toxic, and Womanizer.

Speaking outside court during earlier proceedings, #FreeBritney supporter Derrin Stull, 25, said that now Spears has had her say publicly and there is “visibility”, action has to be taken.

They said: “Well, I think Britney is just such a light in the world, she’s done so much for society, for music as a person, and it’s really sad that she was allowed to live in this type of situation for 13 years. So I think it’s really important that everyone support her.

“Now that there’s the visibility, there’s no excuse. So that’s really of the utmost importance that we just make sure that everyone knows that this is happening, that this is going on and it’s not right.”

Image: Spears’ supporters believe she is close to being free of the conservatorship. Pic: AP

Fellow supporter Christina Goswick, 40, said: “Like she said [at the previous hearing], I believe she’s traumatised.

“She can’t sleep. If you look at her, she looks tired. She just wants her life back and I understand that completely.”